The flick is written and directed by Parasuram Petla and bankrolled by Naveen Yerneni, Y. Ravi Shankar, Ram Achanta and Gopi Achanta under the banners of Mythri Movie Makers, GMB Entertainment and 14 Reels Plus. Vennela Kishore, Subbaraju, and others played supporting roles in the movie. 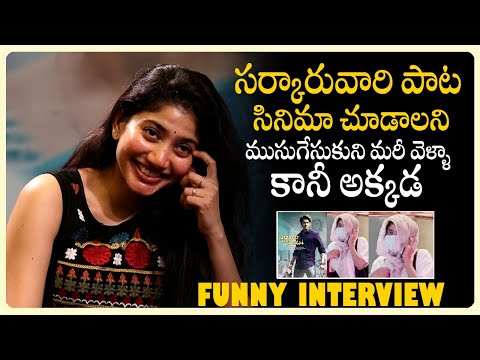 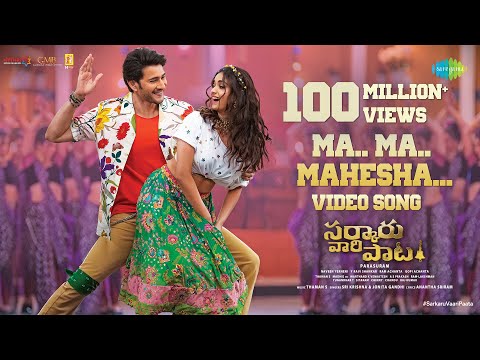 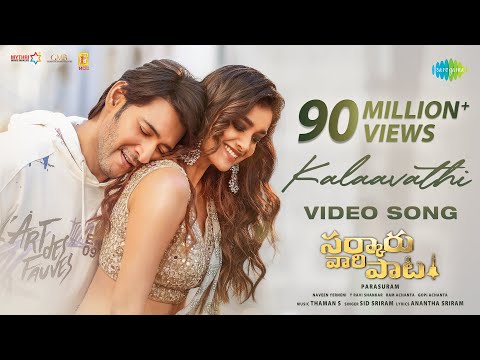 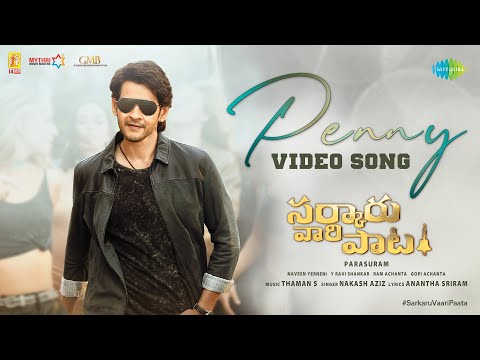 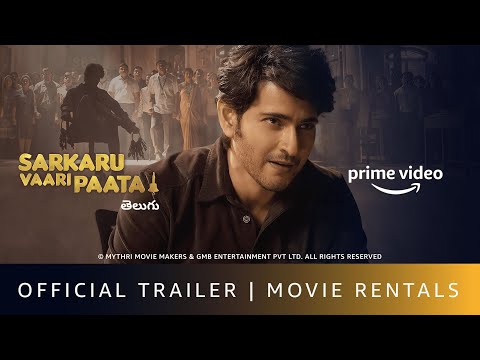 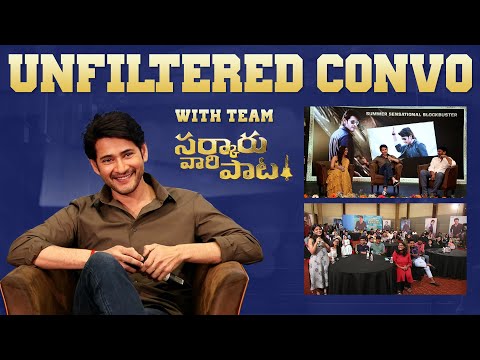 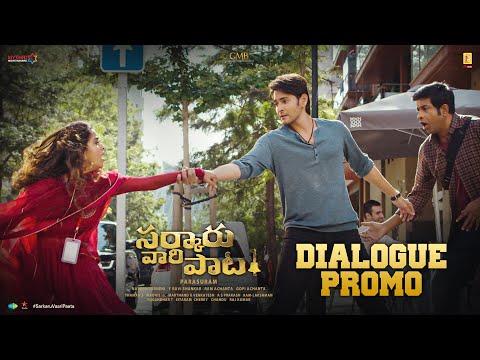