Sridevi Drama Company is one of many comedy shows broadcast worldwide to entertain Telugu audiences. The show's producers have released the latest promo, which features numerous skits with participants Hyper Aadi, Auto Ram Prasad, Naresh, Emanuel, and others. The first skit highlights Hyper Aadi and Auto Ram Prasad in which Ram Prasad said they wanted to felicitate him. Anchor Rashmi, who also turned a contestant has also said that they wanted to felicitate Hyper Aadi in a grand manner. It is hilarious to watch.

The penultimate skit, which included Hyper Aadi and another female competitor, showed the arrival of policemen who came to arrest Aadi for an alleged accident. It has sent shockwaves through the participants, judges, and producers. 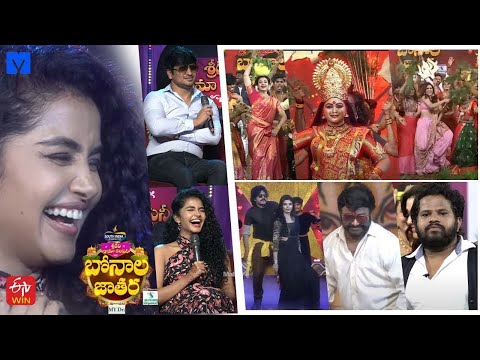 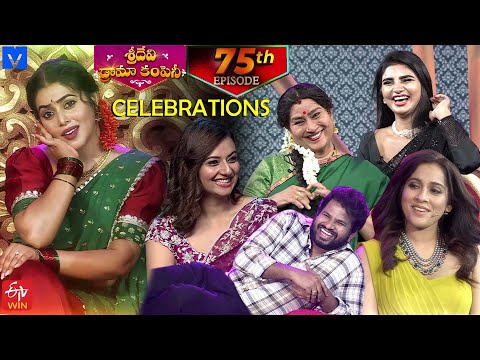 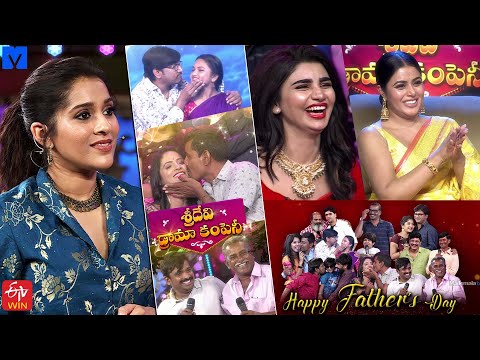 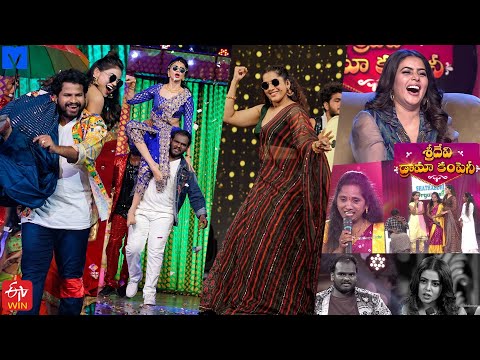 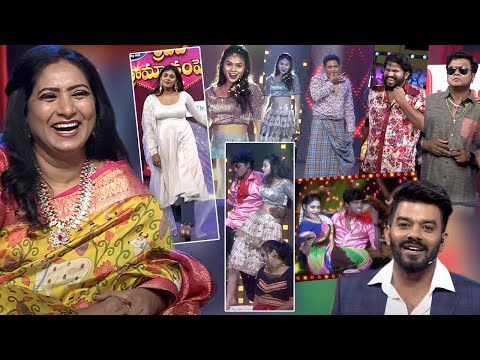 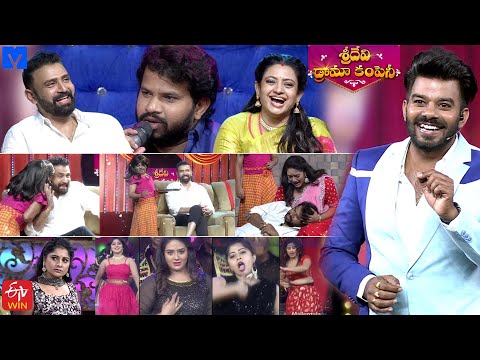 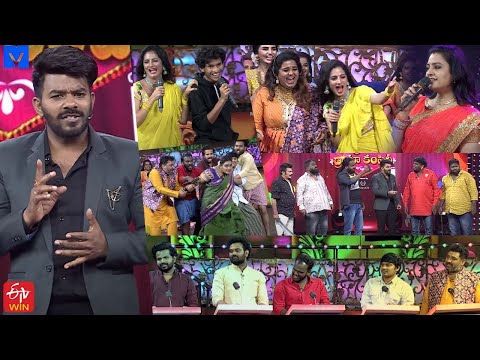