Virata Parvam is one of 2022's most anticipated films. It is a Telugu period drama starring Sai Pallavi and Rana Daggubati that will be released in theatres on June 17th. The trailer for the film was released today (June 5th) by the film's producers . With a gun in his hand, Rana appears hostile, while Sai Pallavi appears terrified.

President Droupadi Murmu's inaugural address to a joint session of both Houses of Parliament on Tuesday marked the start of the budget session of Parliament. The President added, "These 25 years of Amritkal are..

Important observations about the capital of Andhra Pradesh have been made by former MP Undavalli Arun Kumar. The former Rajahmundry MP said during a speech at a gathering that the actions made in favour..

On Tuesday morning, Rahul Gandhi and Priyanka Gandhi Vadra, prominent leaders of the Congress Party, made a visit to the Hazratbal shrine in Srinagar and the Kheer Bhawani temple in Ganderbal. Accompanied by senior..

Nandamuri Kalyan Ram's upcoming film, "Amigos," will hit theaters on February 10th, 2023. Produced by Mythri Movie Makers, it's directed and written by Rajendra Reddy. The production team is currently in full swing with..

The future of a potential world-class airport remains uncertain, but the residents of Bhogapuram in Vizianagaram district claim they are being forcibly evicted by the authorities. Despite unfinished housing in the designated rehabilitation colonies,..

New Delhi: AP Chief Minister YS Jagan has announced that Visakhapatnam will soon be the capital of the state and that he himself will soon shift to the city. The announcement was made at..
..more
Advertisement
Telugu News 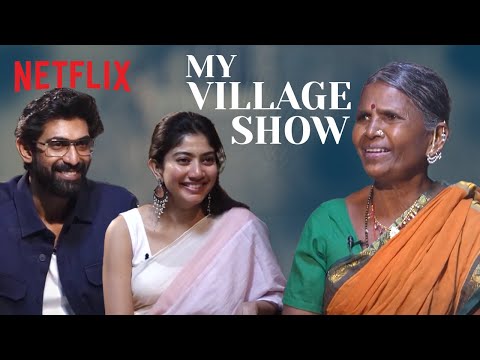 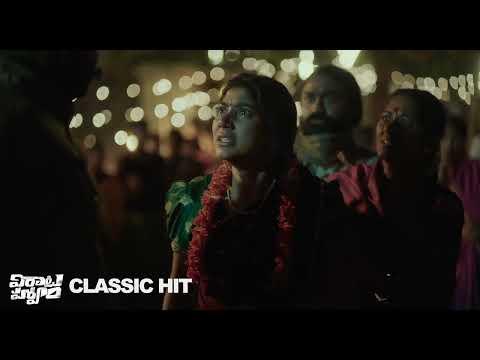 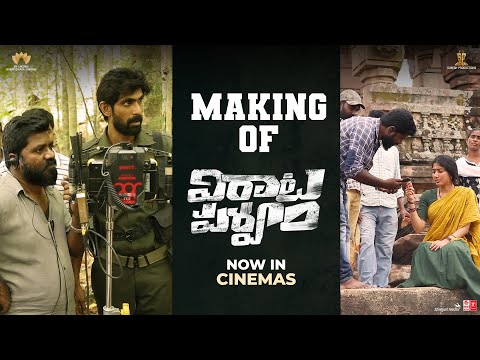 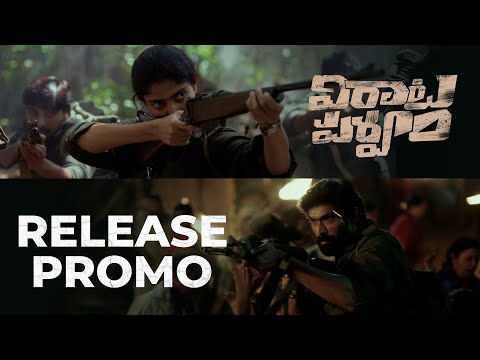 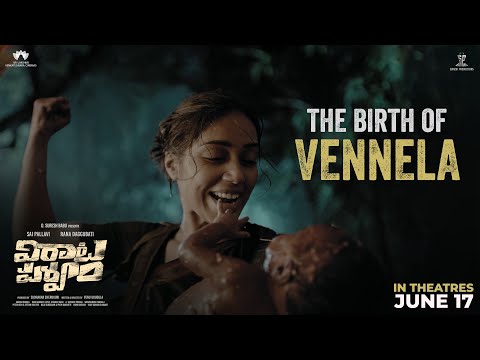 The birth of Vennela: Makers unveiled first 4 minutes of 'Virata Parvam' ahead of the film's release- Sai Pallavi
7 months ago