Mumbai, June 3: The makers have officially announced the title of Shah Rukh Khan’s upcoming flick as ‘Jawan’. The film is helmed by Tamil director Atlee Kumar and bankrolled by Red Chillies Entertainment. For the first time, south Indian actress Nayanthara is making Bollywood debut with Jawan.

According to reports, Shah Rukh is playing double role in the film. Sanya Malhotra and Sunil Grover will be seen in prominent roles in the flick slated for release in theatres worldwide on June 2, 2023. The film will be dubbed into Tamil, Telugu, Malayalam and Kannada languages. 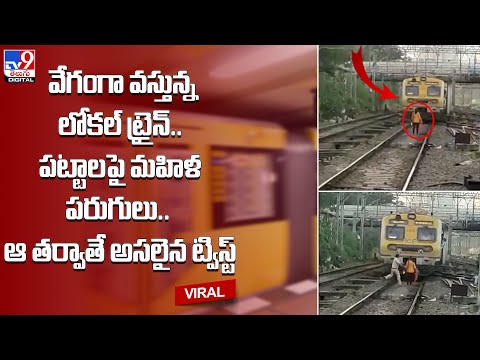 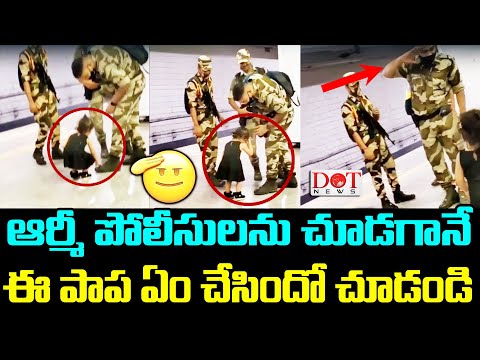