On Monday, the YSR Congress party celebrated three years of Chief Minister Y.S. Jagan Mohan Reddy's administration by holding service activities at the party's central office in Tadepalli. V. Vijayasai Reddy, the party's national general secretary, arrived to the party's main office in Tadepalli riding a bullet with a rally, cut the cake and praised CM YS Jagan Mohan Reddy's three-year tenure. The Rajya Sabha MP stated that the many welfare initiatives for the people, particularly women empowerment, health, and education, have changed the scenario in terms of welfare and development. He stated that CM YS Jagan has a history of serving the people on all fronts and will continue to do so.

On the occasion, Vijayasai Reddy criticised TDP Chief Chandrababu Naidu and questioned what he accomplished during his 14 years in office as the state's Chief Minister. In comparison to former CM Chandrababu, CM Jagan and the YSRCP government demonstrated good management in just three years; he stated. 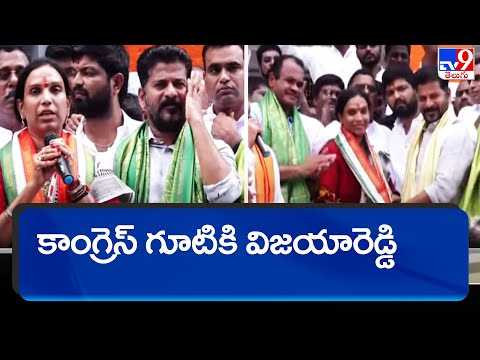 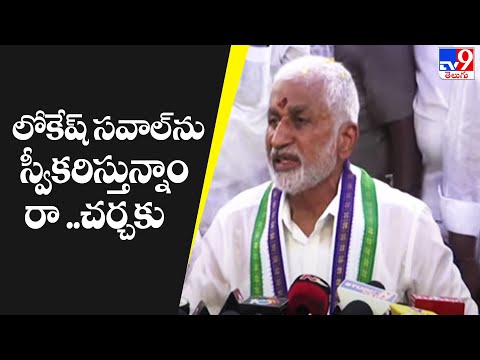 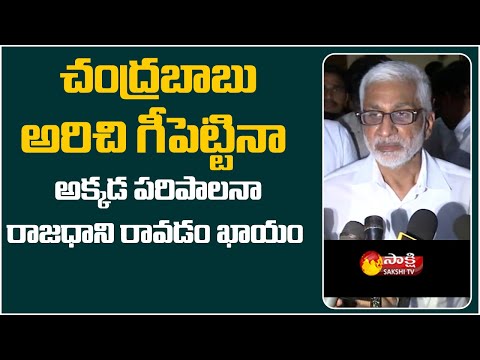 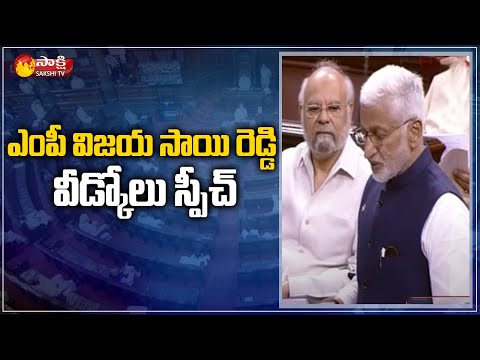