The first video song from the much-anticipated Bollywood flick JugJugg Jeeyo, titled 'The Punjaabban,' is now available. Tanishq Bagchi's song 'The Punjaabban Song,' which stars Varun Dhawan, Kiara Advani, Anil Kapoor, and Neetu Kapoor, is an explosive dance number that has the potential to become a wedding season favourite. Gippy Grewal, Zahrah S Khan, Tanishk Bagchi, and Romy performed the song. Tanishq Bagchi wrote it, and Pakistani singer Abrar Ul Haq is credited as well. This magnificent song is supposed to have been composed by Abrar Ul Haq some years ago.

The film, directed by Raj Mehta, is a collaboration between Dharma Productions and Viacom18 Studios. It also features key performances by Maniesh Paul and Prajakta Koli. The film will be released on June 24. 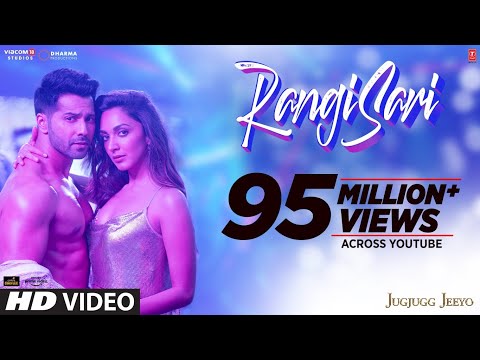