Former IAS officer Akunuri Murali said he received dozens of job offers after opting for the voluntary retirement scheme (VRS). In a promotional interview with a programme called 'Open Heart With RK,' the former IAS officer outlined some of the flaws in the political system.

In response to his resentment of Chief Minister K Chandra Sekhar Rao's approach of him in granting a well-deserved post, he emphasised that many people who do not deserve to be in higher positions are promoted since no one approaches the court out of fear.

He has made sensational statements on Rythu Bandhu, Dali Bandhu, and the Kaleswaram Project, which is an initiative of the Telangana government and shared his opinion on government schools concerning English medium education. He also described how he was subjected to a variety of offers and threats on numerous occasions. 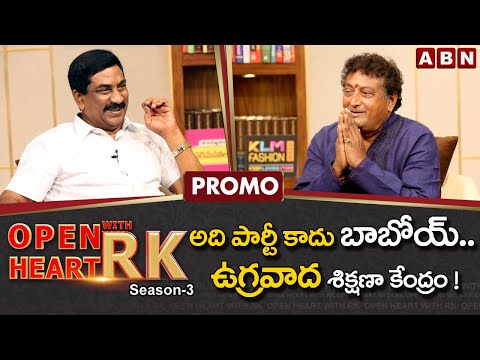 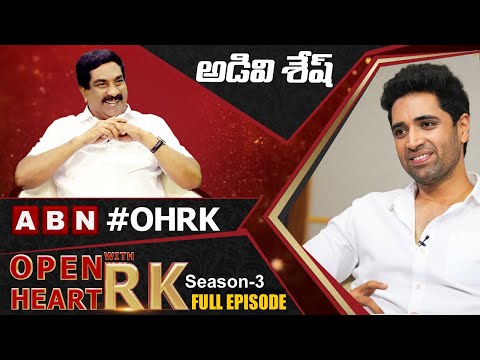 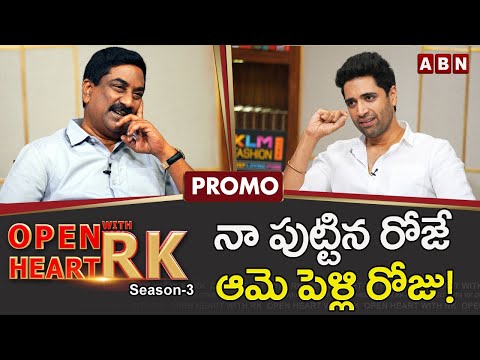 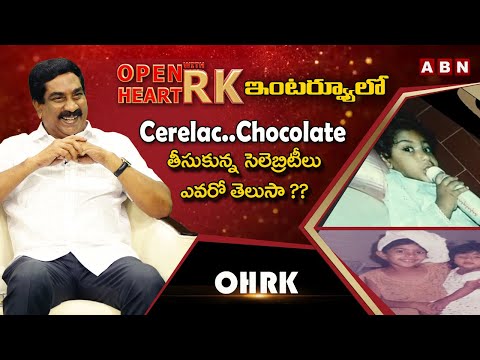 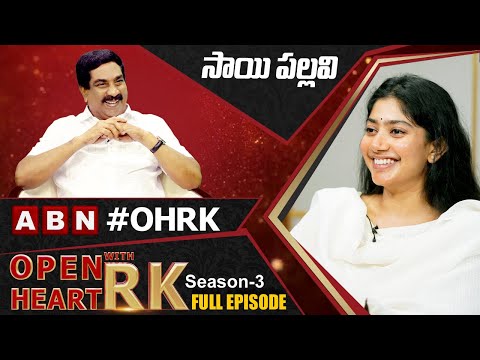 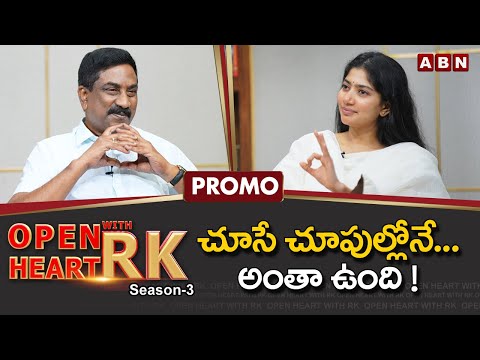 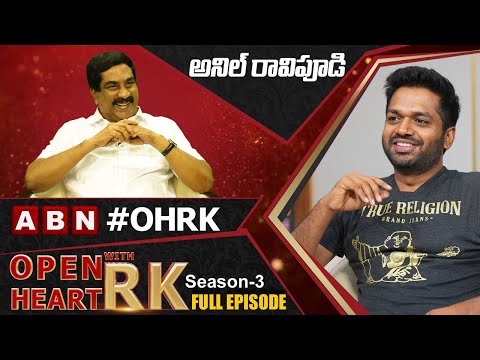 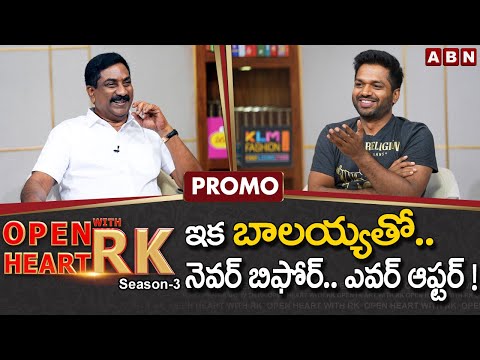