Samantha is one of Tollywood's most popular actresses. Aside from her success in Tollywood, her name is growing beyond India. According to a recent poll done by Ormax Media. Samantha is at the top of the list of female stars in India. Alia Bhatt, who has the same craze as Bollywood's heroes, came in second. 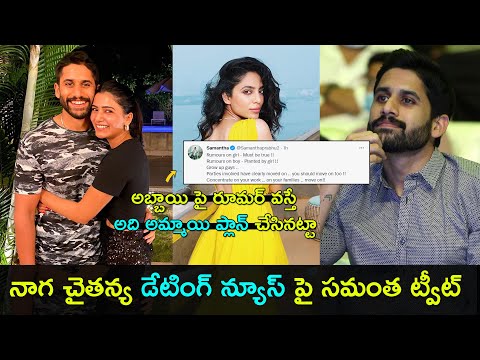 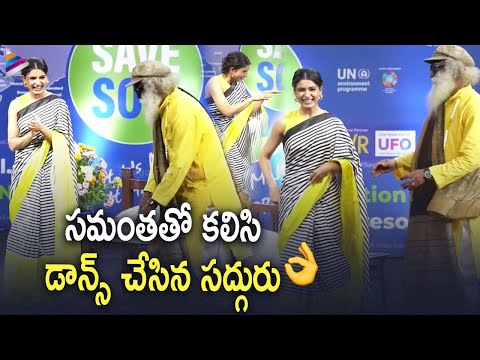 Watch: Samantha cheers audience with her dance steps in presence of Sadhguru
1 week ago 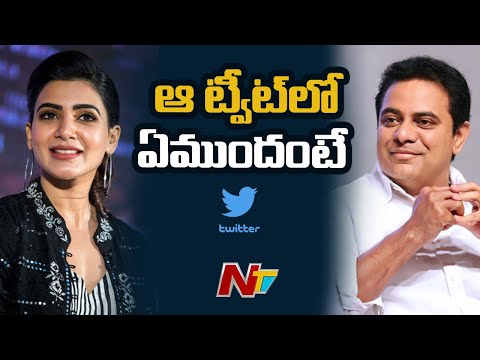 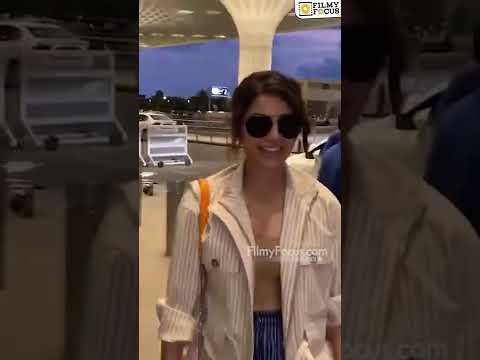 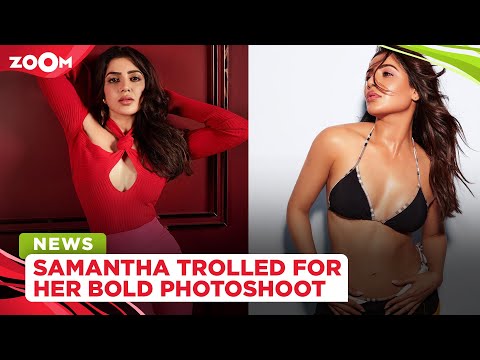 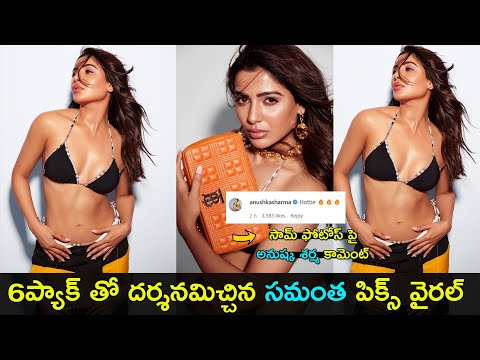 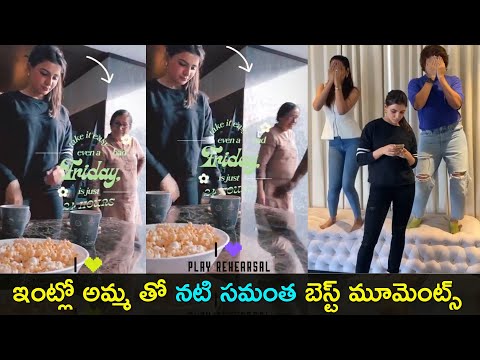 Actress Samantha having fun with her mother and Friends
3 weeks ago
..more