At a rally in Hyderabad, Prime Minister Narendra Modi poked fun at Telangana state Chief Minister K Chandrashekhar Rao (KCR) and questioned the existence of family politics. PM Modi stated that the struggle for Telangana was not for a single family to govern using all conceivable techniques. He also stated that the country's youth are not getting a chance in politics because of dynastic parties.

Because the claims are exaggerated, the Chief Minister's party has responded, claiming that PM Modi did not speak as the Prime Minister of the country, but simply as the head of the BJP.

In response to claims of fostering dynastic politics, KCR's party spokeswoman Krishank Manne stated, "The Prime Minister just spoke about parivarwaad." If that's the case, who is Jay Shah (Union Home Minister Amit Shah's son) to lead India's cricket team? If they do not believe in parivarwaad, they should eject Rajnath Singh and his son. 'Can you talk about Telangana?'

Jay Shah is the son of Home Minister Amit Shah and the Secretary of India's main cricket regulating organisation, the Board of Control for Cricket in India (BCCI).

According to PKD Nambiar, a BJP supporter, parivarwaad and family-driven politics are family-owned businesses. He also asserted that politicians sometimes act like slaves to their families, which is quite regrettable given that many families have ruled several states for the past 75 years. 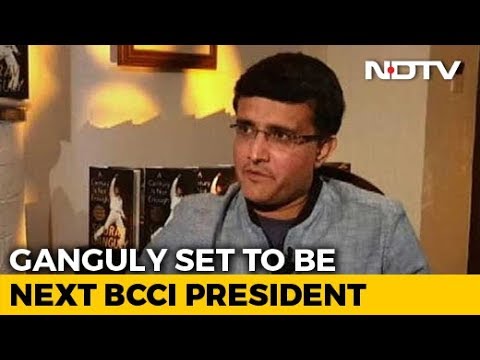 Sourav Ganguly set to be next BCCI chief, Amit Shah’s son as secretary
2 years ago
Advertisement 36 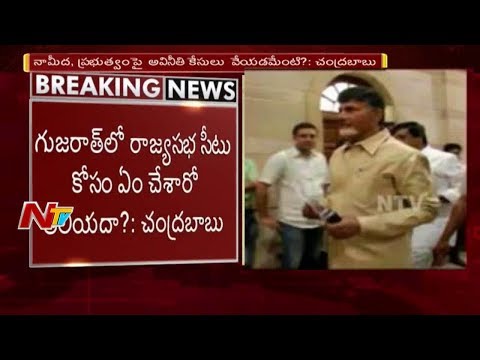