Telangana IT and industries minister KT Rama Rao (KTR) has become successful drawing the attention of Industrialists to put their investments in the state. In a big boost to the Telangana government announced a new Mobility Valley, Korean automaker Hyundai has promised a Rs 1,400 crore investment in the future project to establish proving facilities and test tracks.

GMM Pfaudler decided to invest USD 10 million in expanding their glass-line equipment manufacturing factory in Hyd. GMM Pfaudler is a world-class provider of corrosion-resistant technologies, systems, and services to the chemical, pharmaceutical, food, and energy industries.

EMPE Diagnostics, based in Sweden, has announced the establishment of a global production facility at Genome Valley in Hyderabad, with a goal of producing 2 million Tuberculosis diagnostic kits each month.

Telangana's government has signed an agreement with Mastercard to accelerate the state's digitization. 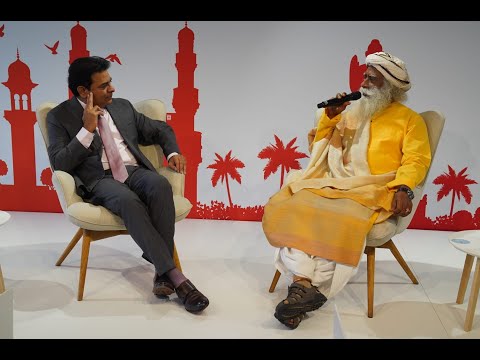 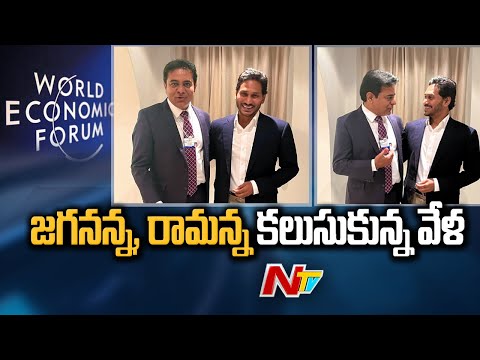 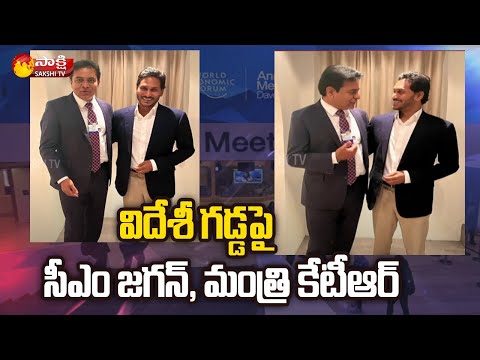 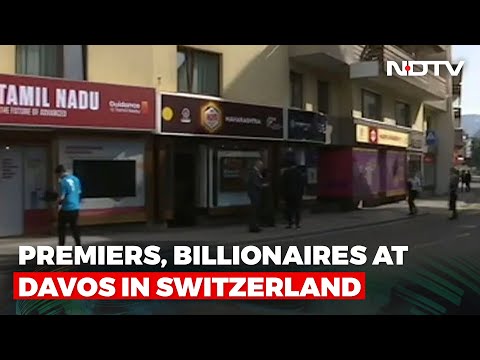 A 'Mini India' At The World Economic Forum
1 month ago 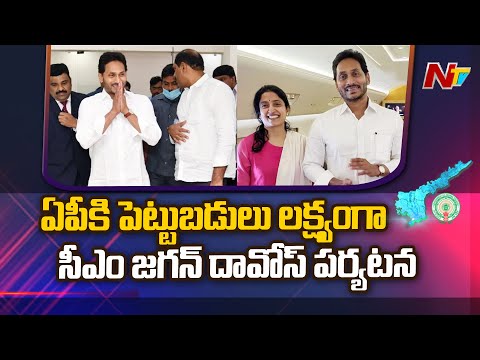 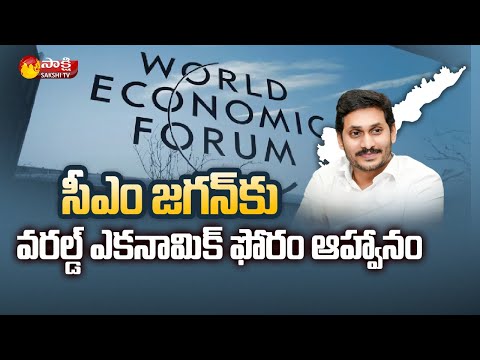 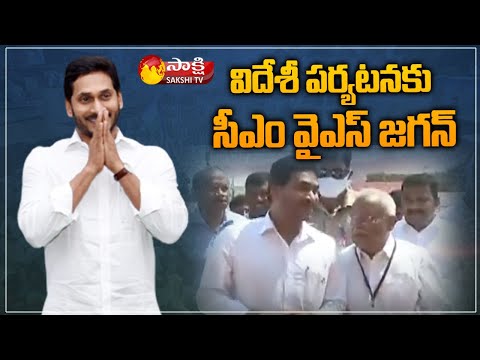