Aditya Music has released a full video song named 'Baagundi Kada' from the film Jayamma Panchayathi. The friendship song, composed by MM Keeravaani, highlights the story of the main character Suma Kanakala's upbringing. Chandrabose wrote the song, which was sung by Anirudh Suswaram and Neelima Shankula.

Balaga Prakash has funded the film, and filmmaker Vijay Kumar Kalivarapu wrote the story, screenplay, and dialogues. The film's cinematography is by Anush Kumar, and the editing is by Ravi Teja Girijala. Dhanu Andhluri is the art director of the film.

The film, which was released on May 6th, has been doing well in theatres. 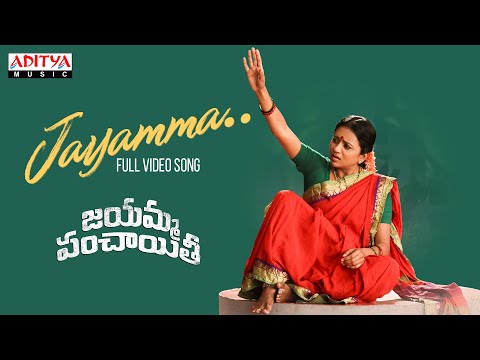 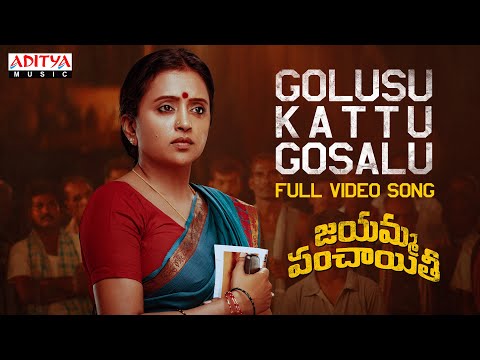 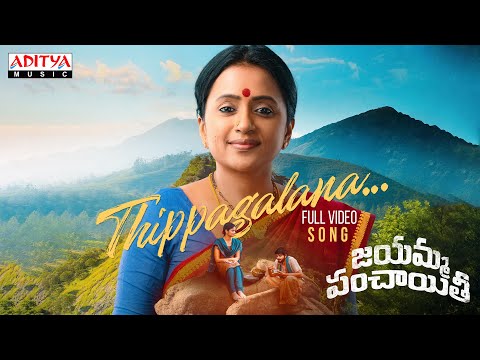 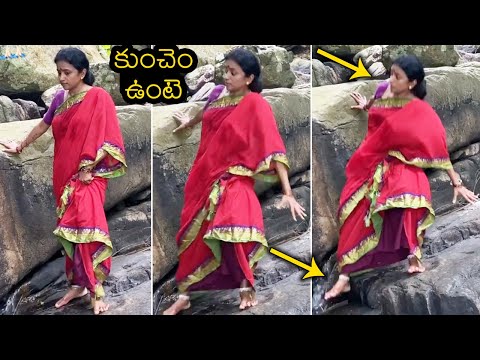 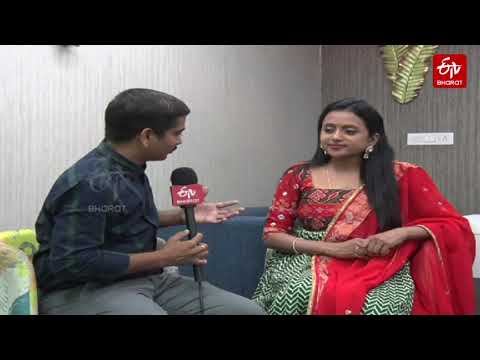 Will Suma stop anchoring after Jayamma Panchayathi!!
1 month ago 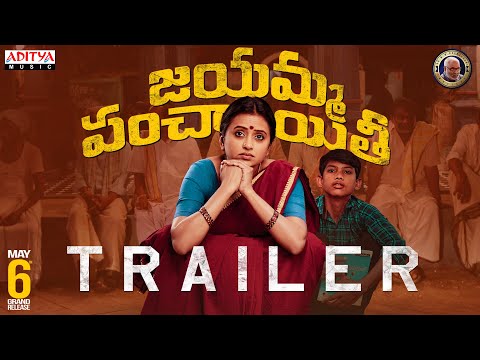