Later, after the meeting, Telangana Chief Minister KCR promised press people that there will be a change at the national level within two to three months and that no one can stop it. It is not an issue of whether which party forms the administration at the Centre, but of making Ujjawal Hindusthan (Bright India), according to CM KCR.

'I am asking for everyone's help, including journalists, to make it happen,' said the Chief Minister. 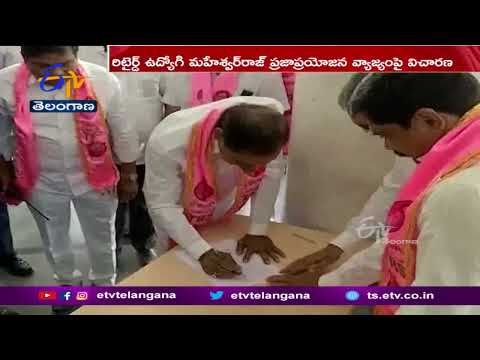 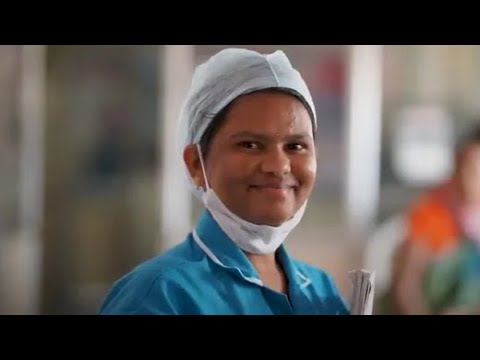 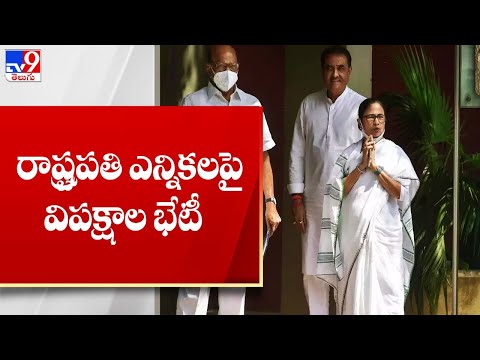 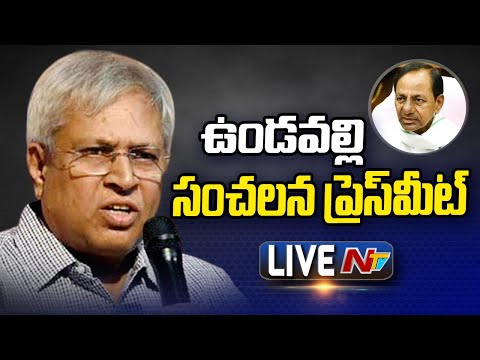 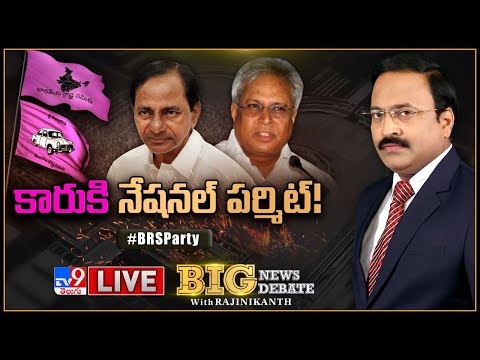 KCR’s BRS party to rope in Undavalli and Pawan Kalyan?
1 week ago 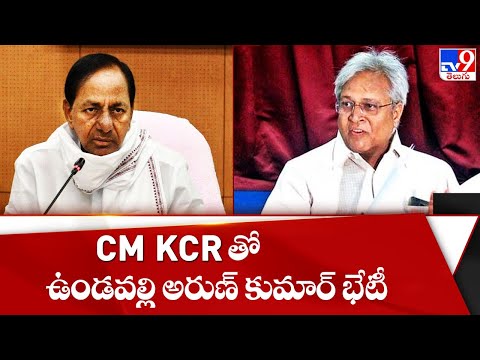 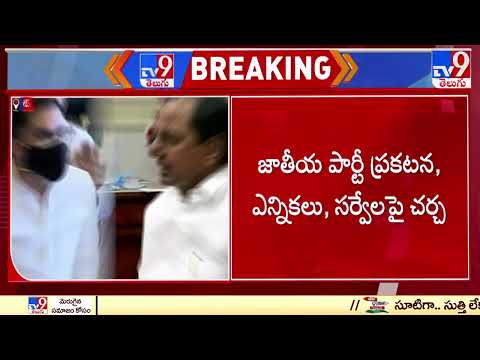 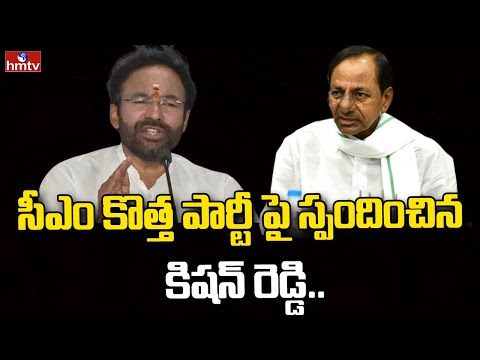