Former minister Narayana has got a interim relief as he won a High Court injunction against a CID case filed against him for suspected irregularities in the land acquisition for the Amravati ring road.

Former TDP Minister Narayana, the Lingamneni brothers, and Ramakrishna Constructions had previously petitioned the High Court for a stay of further proceedings in the matter. The High Court, which heard the case on Thursday, ordered that no action be taken against the petitioners for the time being. The hearing was continued until June 9 by the High Court, which had issued interim orders directing it to CID.


The AP CID has initiated proceedings against former minister Narayana, the Lingamneni brothers, and Ramakrishna Constructions based on a complaint lodged by Mangalagiri MLA Alla Ramakrishnareddy alleging fraud in the Amravati Ring Road land grab. 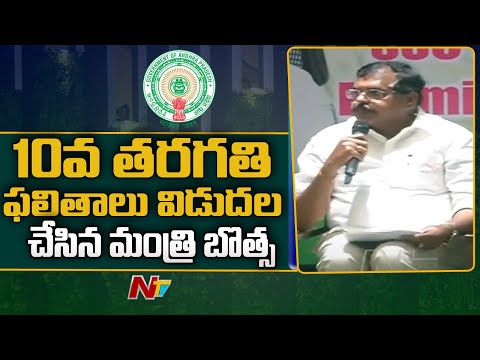 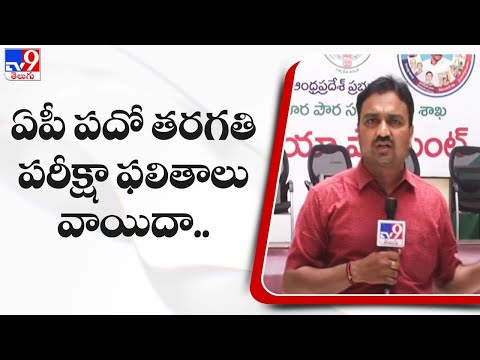 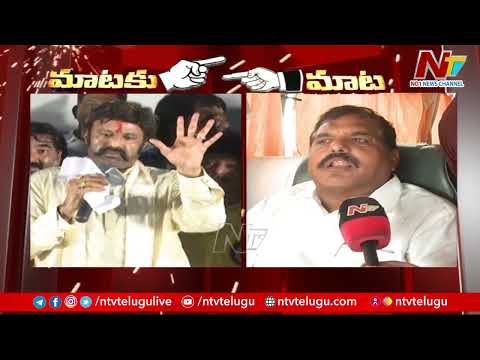 Why Balakrishna silent when TDP govt indulged in corruption: Botsa
3 weeks ago 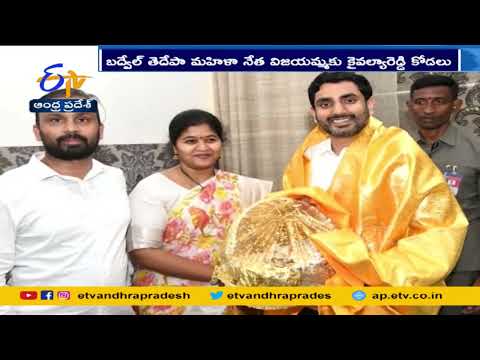 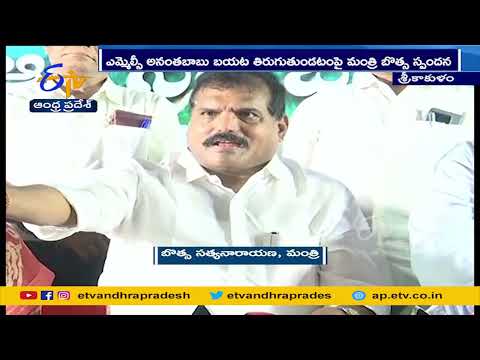 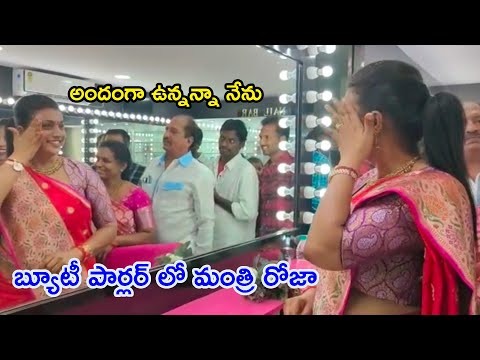 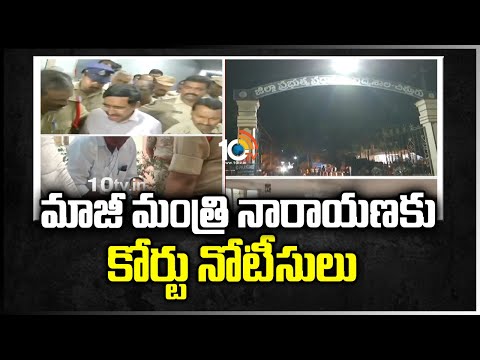