I cannot compare myself with Balakrishna and Jr. NTR: Taraka Ratna

Hyderabad, May 26: In an exclusive interview, Tollywood actor Taraka Ratna, who is nephew of hero Balakrishna and brother of Jr. NTR, said that he cannot compare himself with both of them. He played a cop role in ‘9 HOURS’ web series ready for streaming by DisneyPlus Hotstar from June 2.

To a question, Taraka Ratna said that he wants to prove himself as an artiste. “I am open to any character which has scope for performance,” he stated and added that he will look into the script before saying yes to the role. 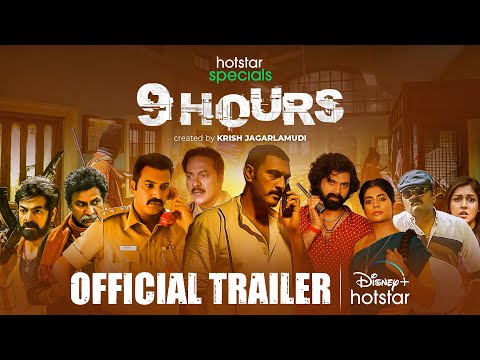