According to KTR, this initiative would demonstrate to the world Hyderabad's potential in terms of quality talent and productivity. Ferring Pharma has announced the establishment of a new formulation centre in Hyderabad with a Rs 500 crore investment. 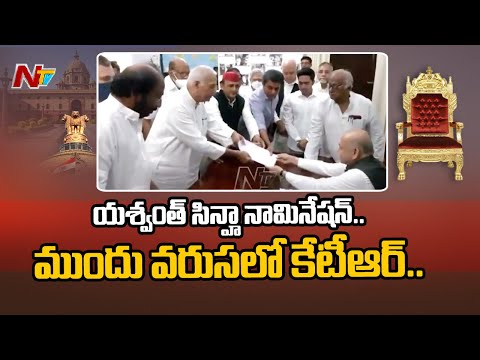 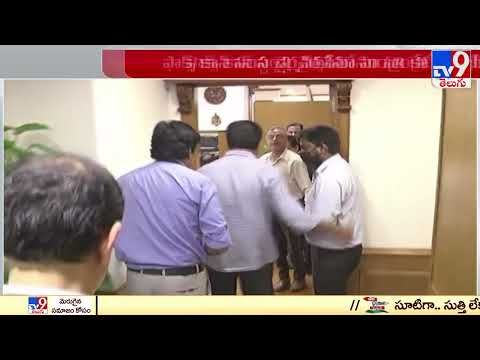 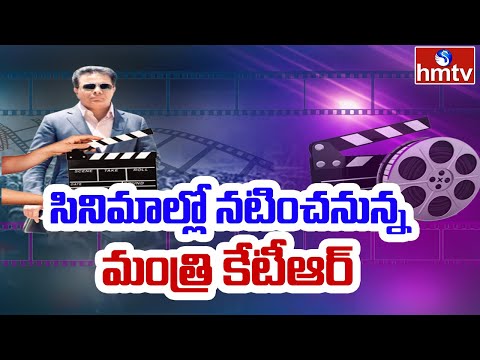 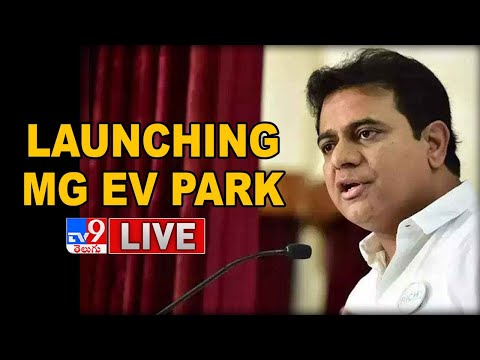 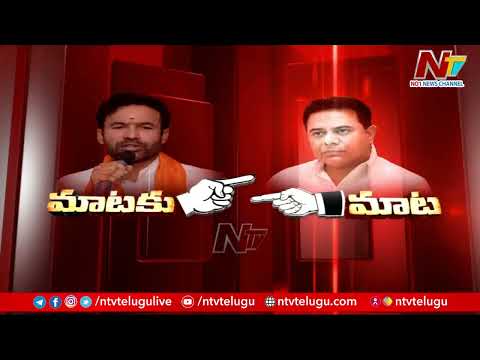 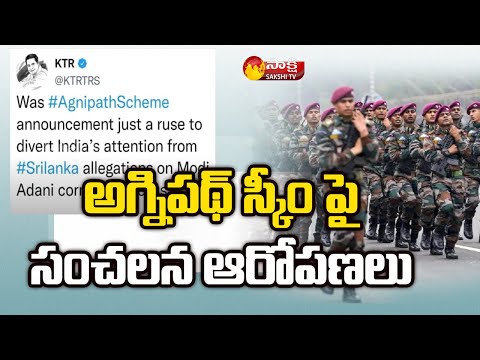 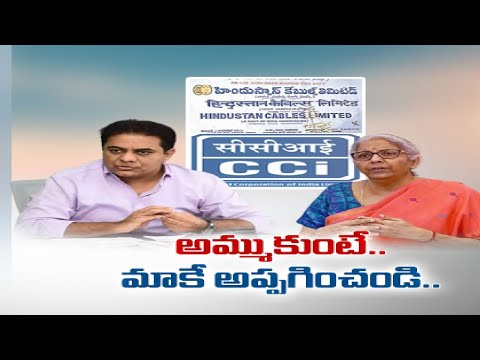 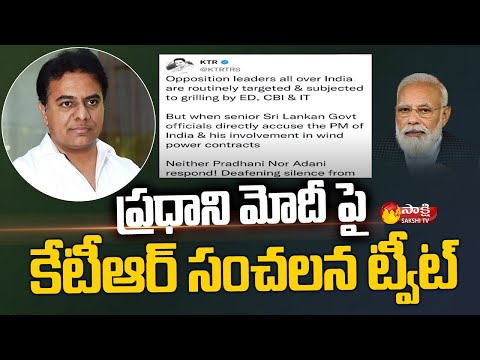