A beggar from Madhya Pradesh made news after he spent Rs 90,000 on a moped for his wife. The beggar, Santosh Sahu, is described in the story as having impairments. His legs are immobile. He'd sit in a tricycle and his wife, Munni, push the tricycle forward and beg for alms.

Because of terrible roads and uncertain weather, the two would frequently have difficulty going about to ask for alms. His wife would frequently become ill as a result of continuously pushing the tricycle all day. Santosh decided to get a moped after seeing this. As part of that, he purchased a Rs 90,000 moped for his wife. He amassed the sum over a four-year period.

The pair is now riding about on their moped, asking for alms. 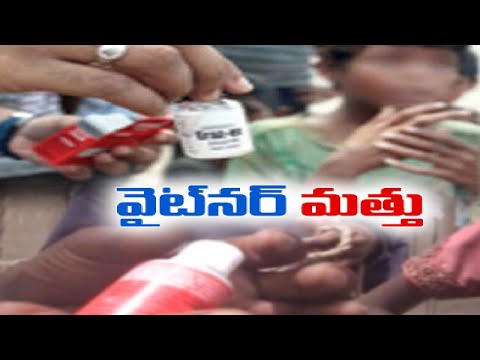 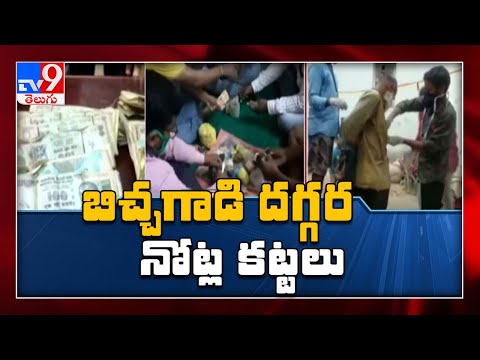 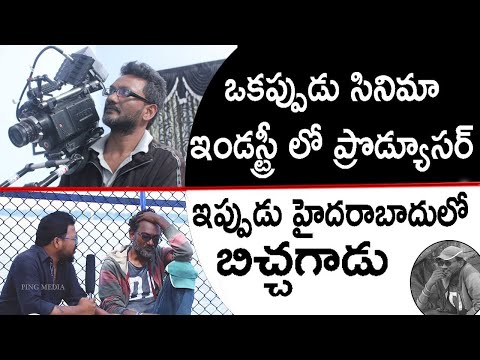 Once Tollywood film producer, now beggar in Hyd
2 years ago 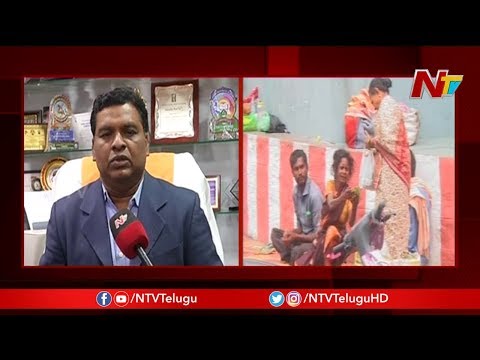 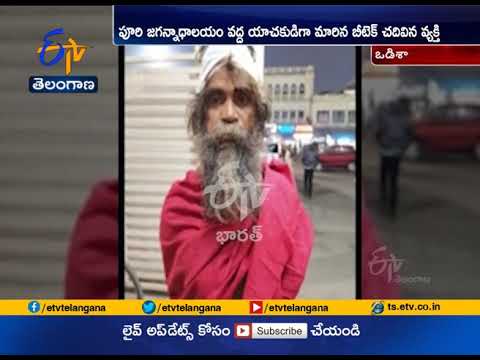 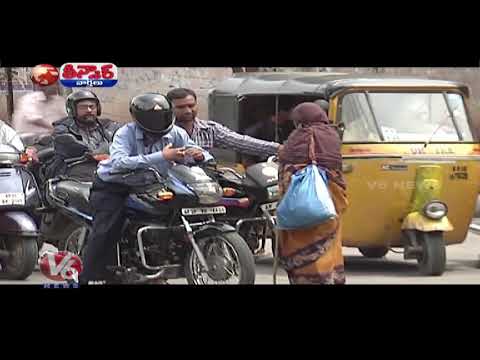 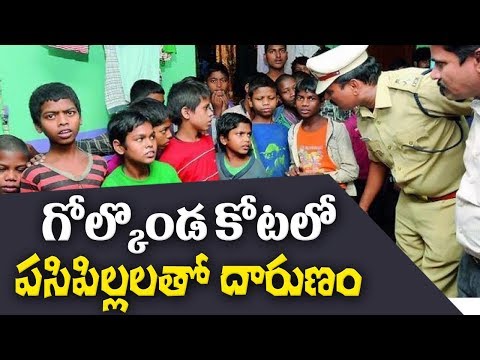 Beggar Mafia with Children in Golkonda Fort
3 years ago
..more