Following the box office success of F2: Fun and Frustration in 2019, the filmmakers made the wise decision to fund the second part of the franchise. Ahead of its release, the filmmakers have released a making-of video, which is sure to captivate the audience. The manner the shooting scenarios were staged on the set will undoubtedly excite spectators.

F3: Fun & Frustration novie, helmed by the director Anil Ravipudi, will be released on Friday, May 27, 2022. 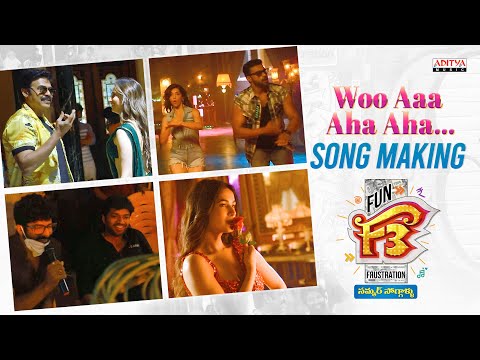