Major will be released in Hindi, Telugu, and Malayalam theatres on June 3rd, 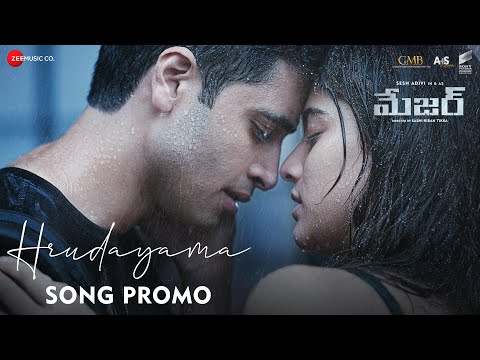 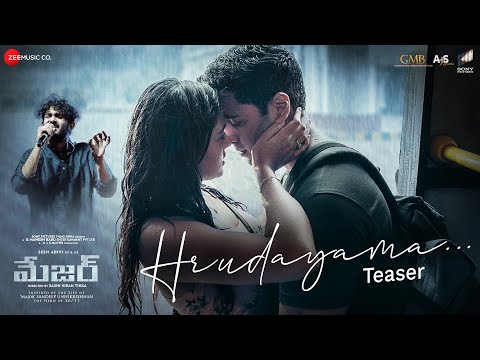