Sadhguru Jaggi Vasudev, a spiritual leader, voiced concern that the earth was losing its essence all across the world, and that this situation could lead to food shortages in the near future. He stated that all governments must take the lead in implementing environmentally friendly measures as soon as possible.

Sadhguru, Minister KTR, organised a conversation programme while in Davos. Sadhguru, who is promoting an awareness initiative called 'Save Soil' around the world, is calling to various companies to join him in his programme during the World Economic Forum Conference. Sadhguru demonstrated the need of prioritisation by leading a 'Save Soil' demonstration from London to the Cauvery.

Minister KTR, on the other hand, described the several environmentally friendly programmes implemented by the Telangana government, which is led by Chief Minister K Chandra Sekhar Rao. Sadhguru commended the Telangana administration for its agricultural endeavours. He stated that his organisation was eager to collaborate with the government. 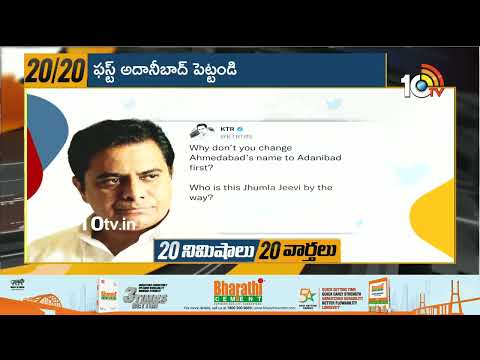 "Why don’t you change Ahmedabad’s name to Adanibad first": KTR
1 day ago
Advertisement 36 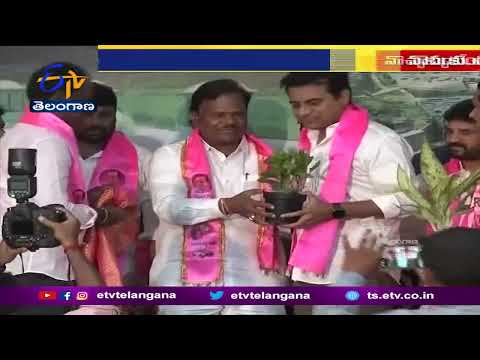 KTR withdraws the comments of insulting partitcular caste!
2 days ago 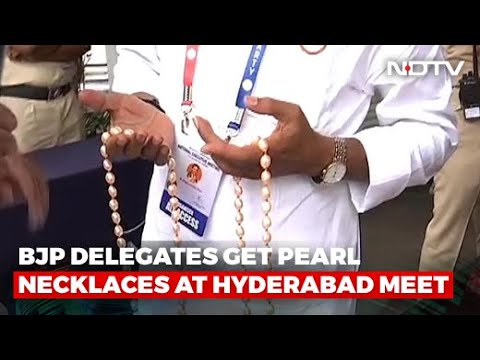 'Be in your limits': BJP MLA Raghunandan Rao warns KTR over his remarks
3 days ago 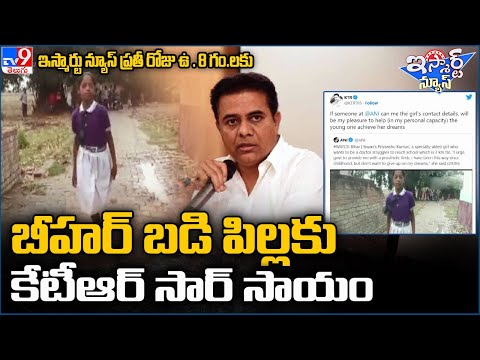 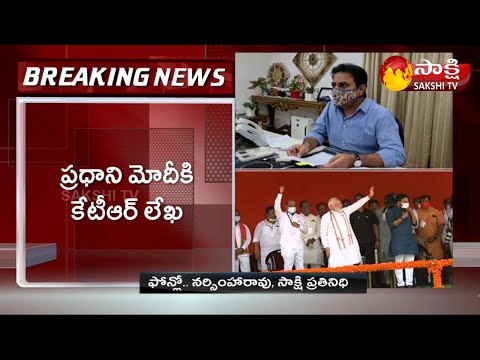 KTR writes a letter to PM Modi with a slogan, 'Aao-Dhekho-Seekho'
4 days ago 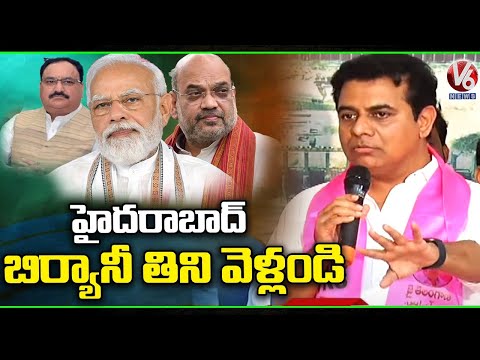 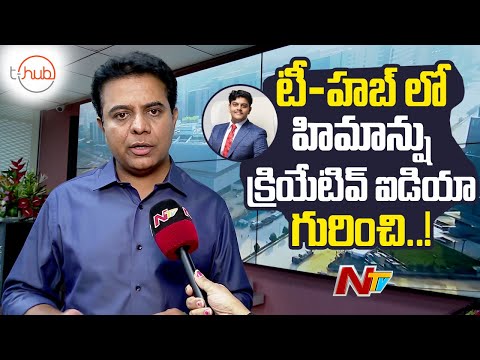 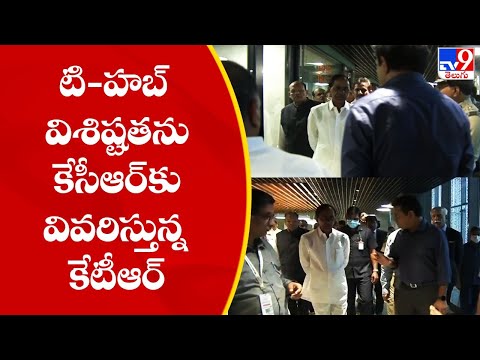