Ambati Rambabu, Minister for Irrigation, stated that the previous TDP government's 'unimaginative and hurried' policies damaged the diaphragm wall of the Polavaram irrigation project by up to 1.7 km. In a review meeting with concerned officials, the irrigation minister labels the previous TDP government's construction of a diaphragm wall without a cofferdam a "historic blunder."

On the other hand, an expert team from the Central Water Commission (CWC), the Dam Design Review Panel of the Ministry of Jal Shakti, and the Central Soil and Materials Research Station, New Delhi, headed by Union Jal Shakti minister's advisor Vedire Sriram, attended the Polavaram project and it will investigate before deciding whether to build a new diaphragm wall or rebuild the existing one. 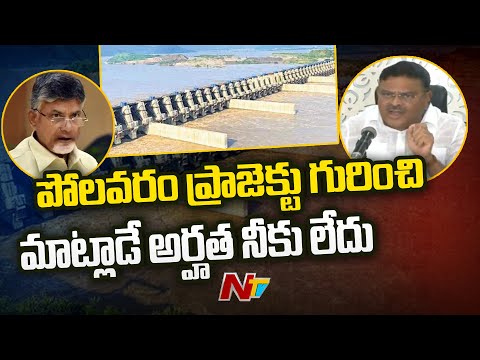 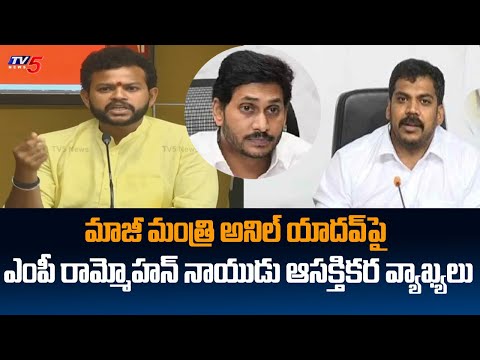 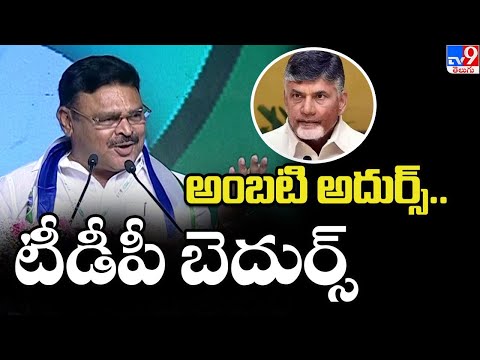 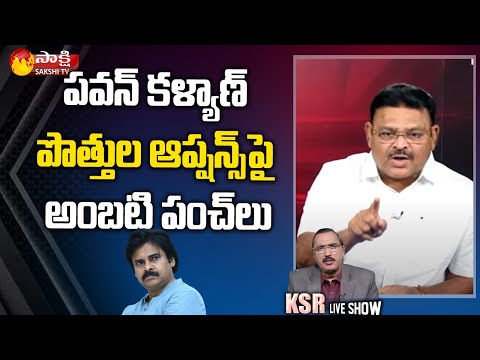 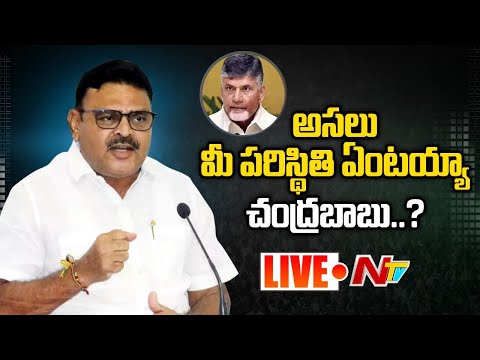 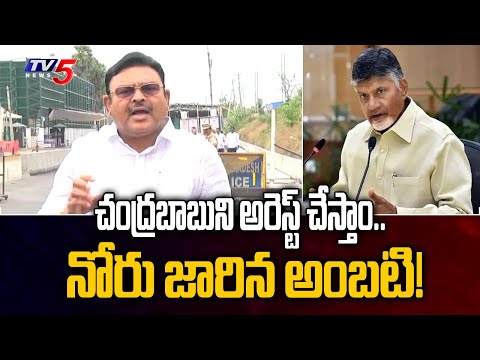 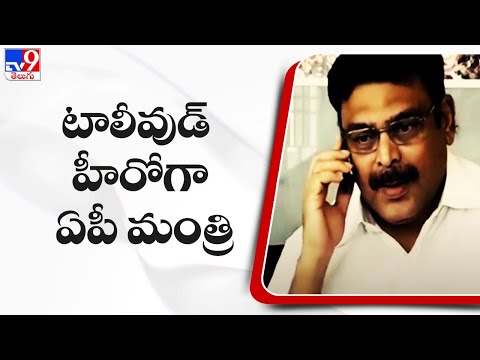