Four Bollywood celebs are in hot water after receiving a lot of backlash on social media for marketing things like gutkha and pan masala. A complaint has been filed in a Bihar court against Amitabh Bachchan, Shah Rukh Khan, Ajay Devgn, and Ranveer Singh for promoting pan masala and gutkha. Tamannaah Hashmi, a social activist from Muzaffarpur, has filed this complaint.

Akshay Kumar, a Bollywood action hero, was also chastised for promoting Pan Masala, and he later apologised to his fans via an Instagram post. At the same time, he stated that any fees he receives from the brand's promotion will be donated.

According to Tamannaah, these celebrities' promotion of such businesses would have a negative impact on children, and they will do the same. That is why she has filed the complaint. 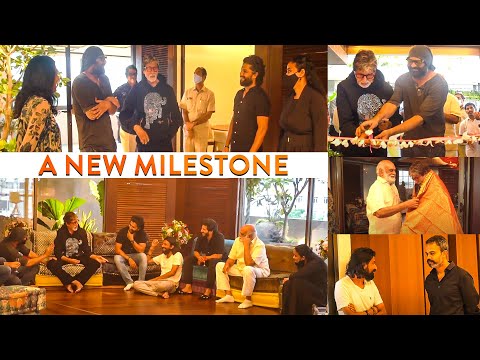 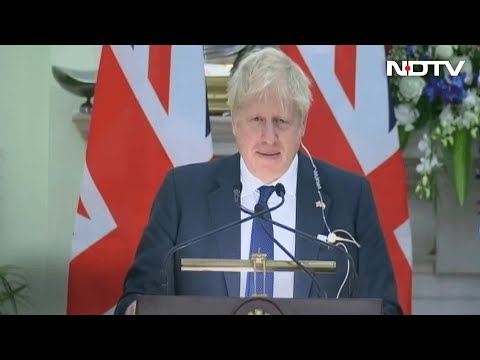 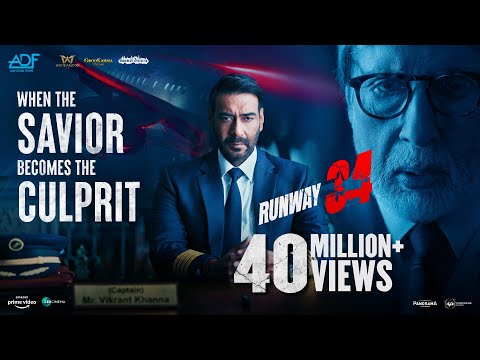 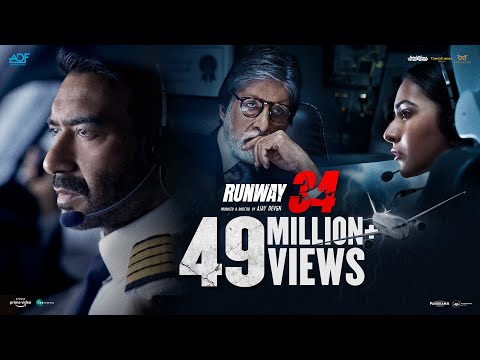 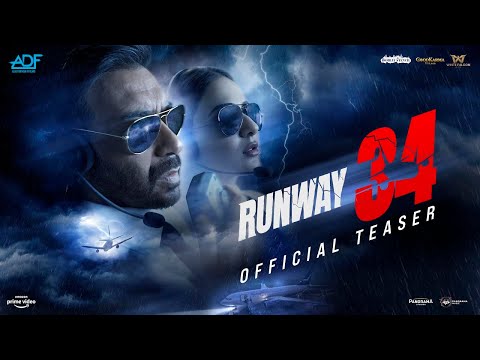 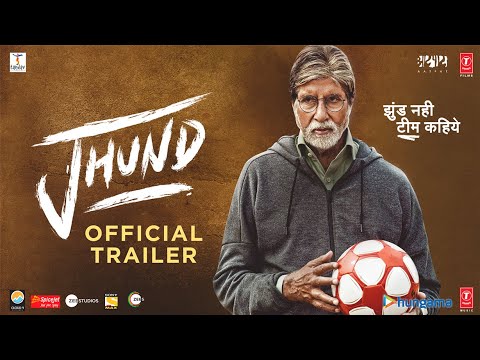 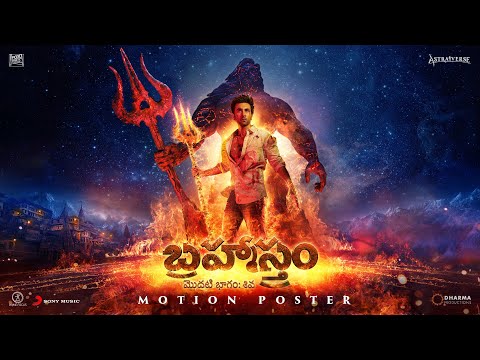 Official motion poster of Brahmastra is out
6 months ago
..more