According to the report of a three-member probe panel established by the Supreme Court, the four suspects in a case of gang-r*pe and murder of a veterinarian in Hyderabad who were slain in a police encounter were 'deliberately fired upon with an intent to cause their death.' The commission, led by retired Supreme Court Justice V S Sirpurkar, identified serious flaws in the probe.

In response to the Sirpurkar commission's sealed cover report, the lawyer indicated that the judge unsealed the sealed cover and read the report. The judge has suggested that a copy of the report be provided to the defence, petitioners, and victims' families, with the recommendation that they bring the matter to the High Court.

'The panel finds fault with the police personnel,' stated the lawyer for the Disha encounter victims.

Disha encounter victims petitioner counsel remarked that it is a false encounter while discussing on the evolution of the SC verdict. He stated that because the encounter occurred, it is necessary to investigate the concerned Police personnel.

Earlier today, the Supreme Court ordered the release of a three-member investigation commission's sealed cover report on the encounter killings of four accused in a gang-r*pe and murder of a veterinarian in Hyderabad, and sent the case to the Telangana High Court for further proceedings. 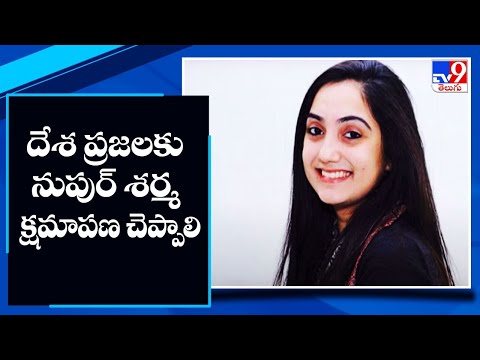 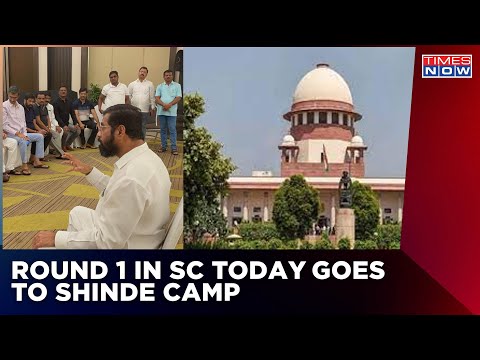 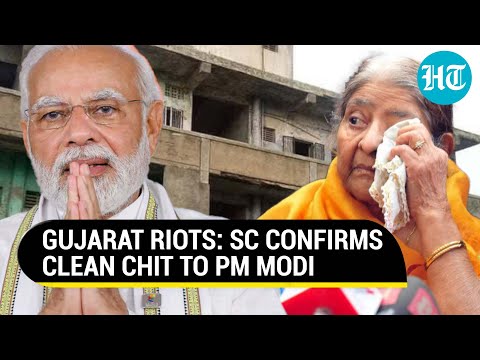 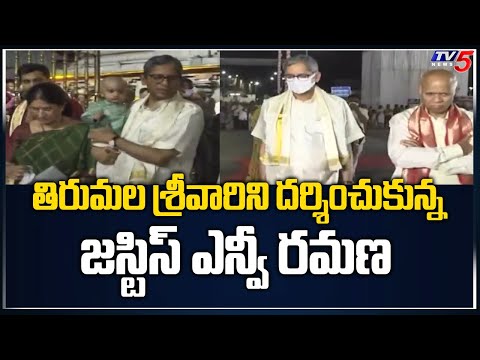 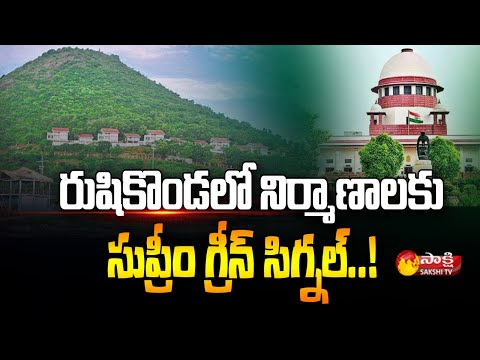 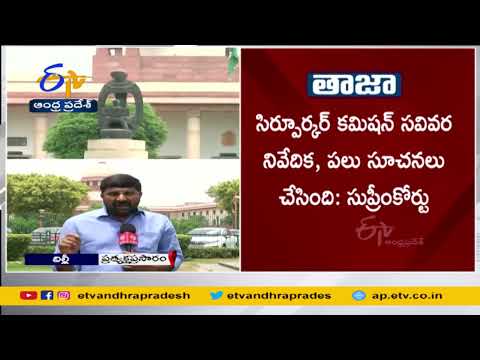 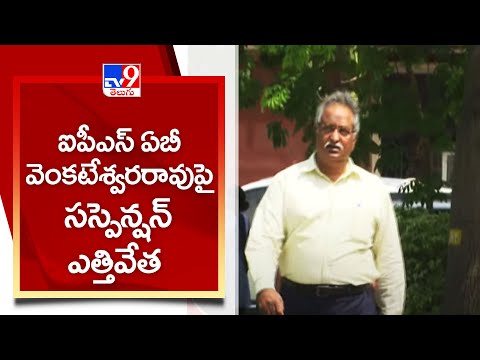