PM Modi to visit Telangana on May 26th

Prime Minister Narendra Modi will attend the anniversary of the Indian School of Business in Gatchibauli, Hyderabad, on the 26th of this month. The exercise towards the success of the Prime Minister's visit was initiated by BJP state president Bandi Sanjay. The leaders are now in discussions about the party's programmes. It's notable that all of the senior BJP leaders, including Prime Minister Modi, are visiting the state within the next 20 days. Union Home Minister Amit Shah, party national president JP Nadda, and others have already launched the 'Praja Sangram Yatra,' which has been a big success. 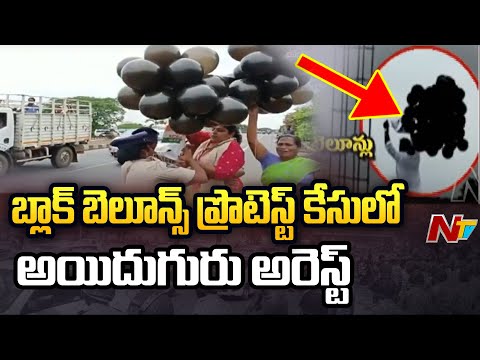 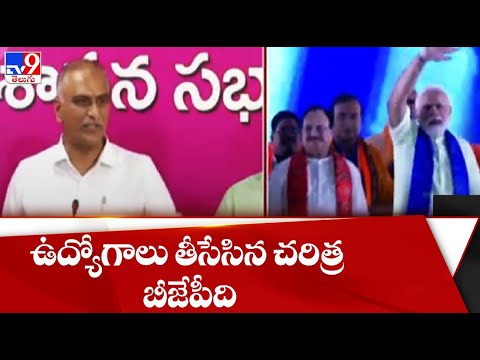 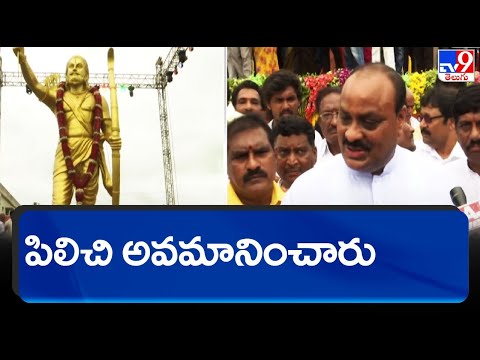 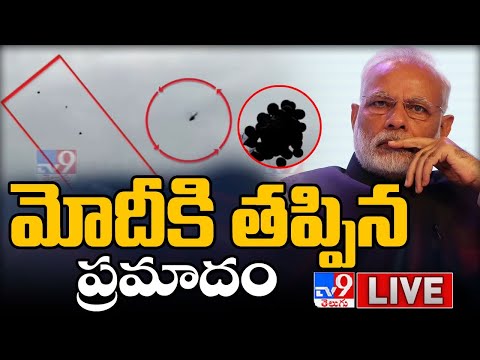 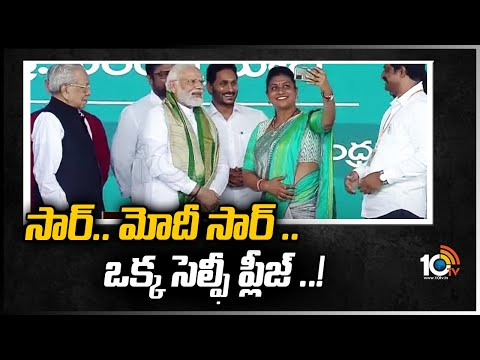 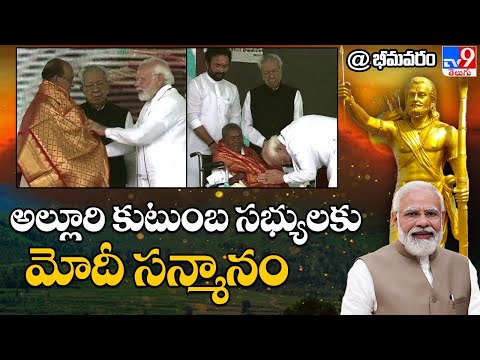 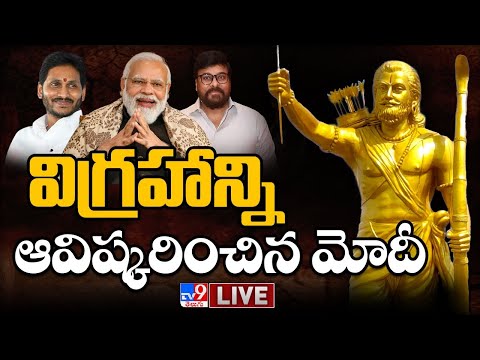 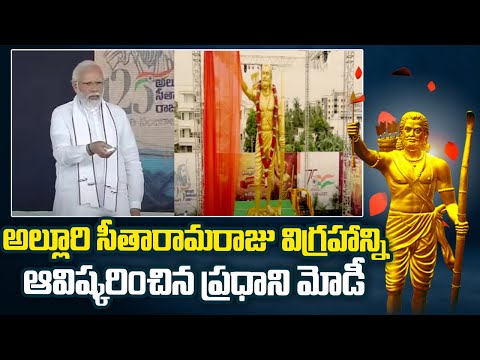