Dhee, an Indian dance reality show created by Mallemalla Productions, is regarded as one of the most popular dance shows on Telugu television. The show's producers have released the latest promo for the event, which features famed director Anil Ravipudi as a judge as well as performing a dance with other judges and contestants.

It's funny to see Anil engage with Johny Master, Priyamani, and others. On the other hand, Hyper Aadi, known for his hilarious punches, has once again provided complete entertainment in the fun-filled episode to be aired on May 25th. 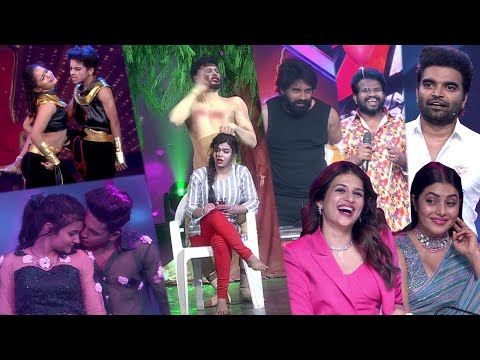 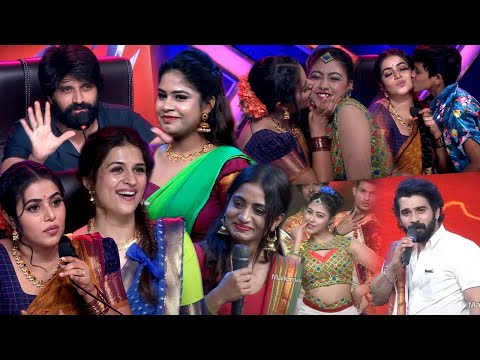 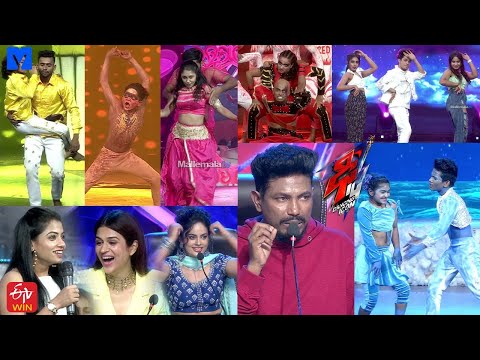 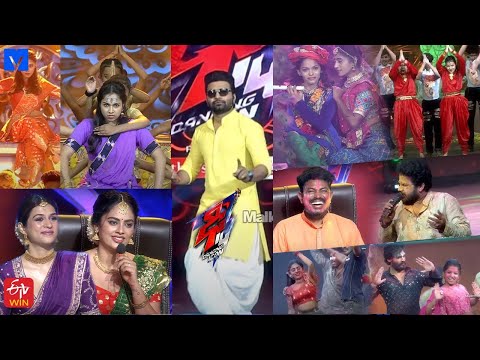 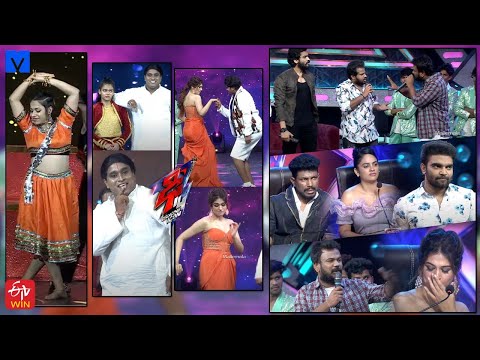 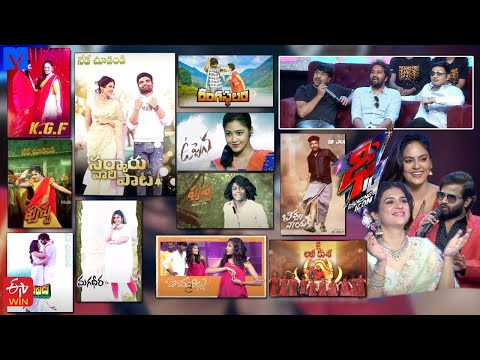 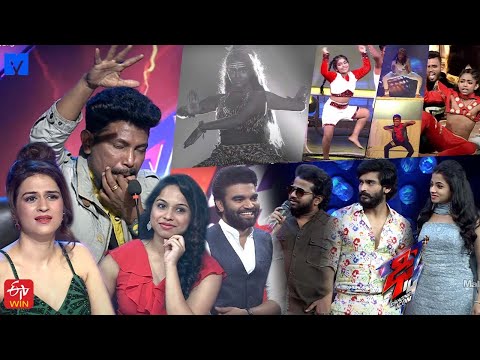 DHEE 14 ft property round, telecasts on 13th July
1 month ago 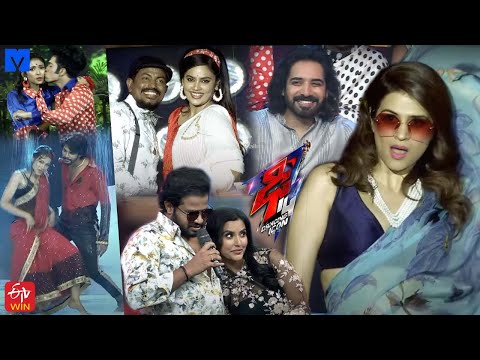