Andhra Pradesh Chief Minister Jagan attended the ceremony and blessed the couple. During the marriage ceremony, he interacted with the MLA's family members. There was a photo session as well. Many YSRCP MPs, MLAs, MLCs, and public representatives attended the wedding. Some Telangana celebs were also present during the wedding. 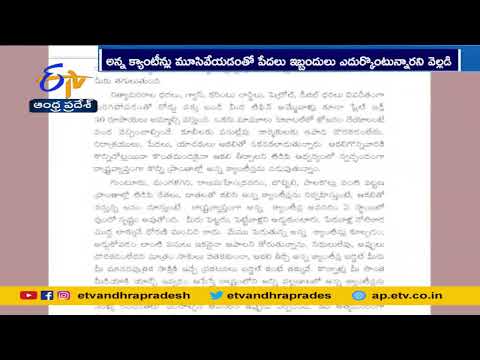 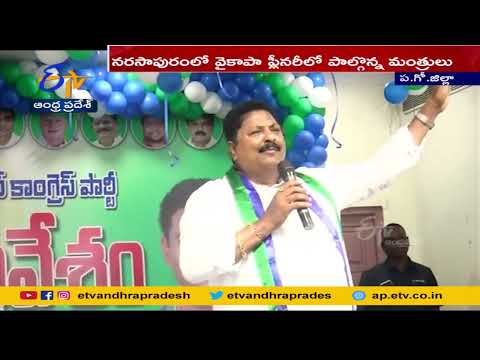 YS Jagan, activists are only permanent in YSRCP: Perni Nani
16 hours ago 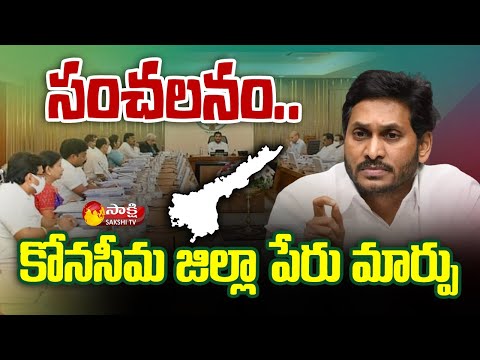 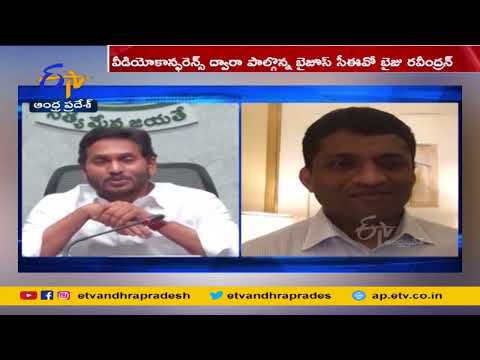 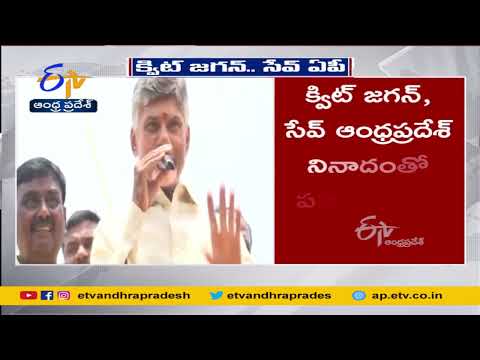 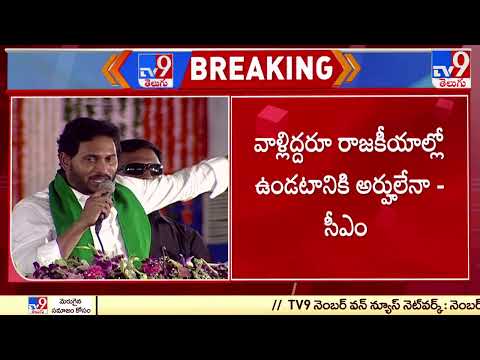 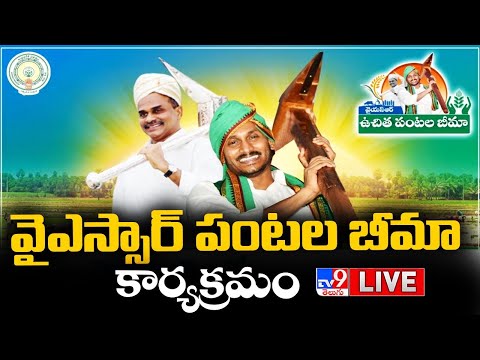