To compete with app-based cab aggregators, the Telangana State Road Transport Corporation (TSRTC) is considering introducing 'Night Riders' across the city's key corridors after 10 p.m. The TSRTC intends to operate buses at all hours of the day and night. They have already begun running night buses from 10 p.m. to 4 a.m. Throughout the day and night, train services depart from Secunderabad to numerous locations. Trains arrive in the city at midnight and depart in the early morning hours. Some trains leave at 3.30 a.m. at the same time.

As a result of this issue, most individuals have trouble travelling to the Secunderabad railway station early in the morning or late at night. As a result, TSRTC has provided a solution to this issue. TSRTC intends to run the buses on specific routes to avoid inconveniences for passengers. TSRTC MD Sajjanar has been planning numerous measures to benefit passengers in all aspects. 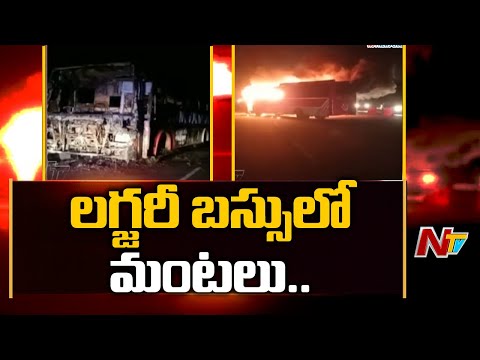 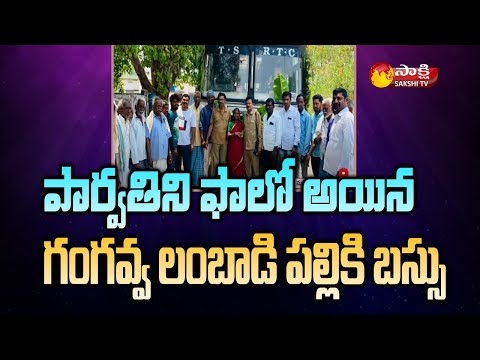 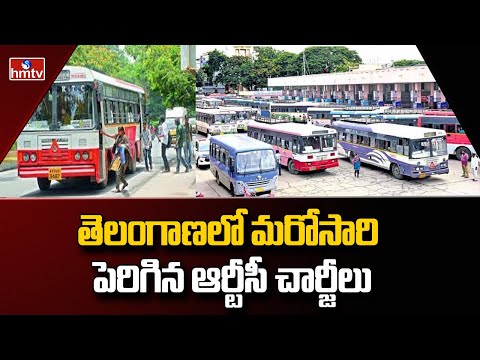 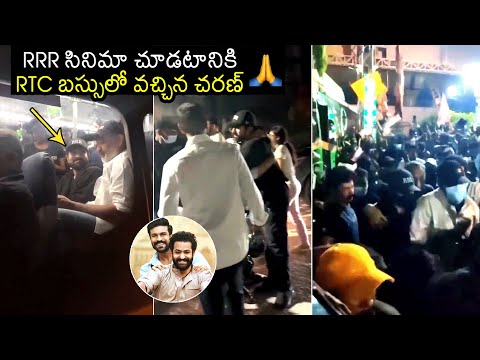 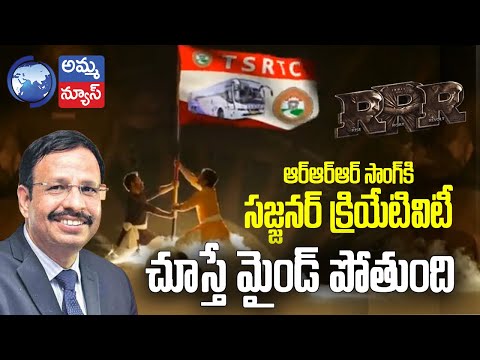 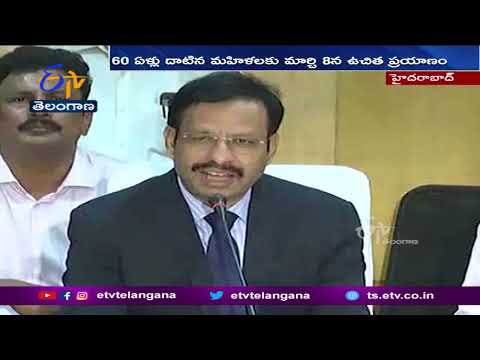 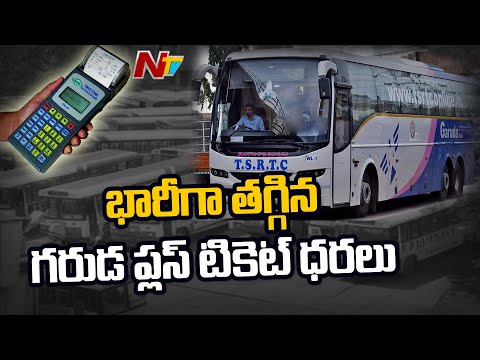