YS Jagan Mohan Reddy, Chief Minister of Andhra Pradesh, is preparing to visit the World Economic Forum (WEF) Annual Meeting in Davos to discuss various investment prospects and international alliances. The Chief Minister will attend the World Economic Forum annual conference in Davos, which will take place from May 22 to 26. According to official sources, the government intends to present Andhra Pradesh's success story to this global conference, emphasising efforts to meet the Sustainable Development Goals (SDGs), implementing sustainable manufacturing, and shift to a fully renewable economy.

The chief minister will lead a high-level delegation from the state, including Minister Gudivada Amaranath and other higher officials, to bilateral meetings across the thrust sectors, as well as meetings with several world leaders at the WEF summit, to translate the state's sustainable development initiatives into long-term investment opportunities in achieving sustainability. 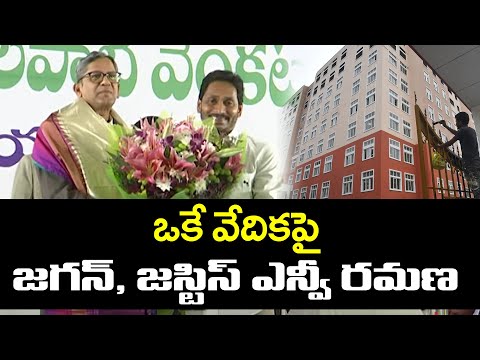 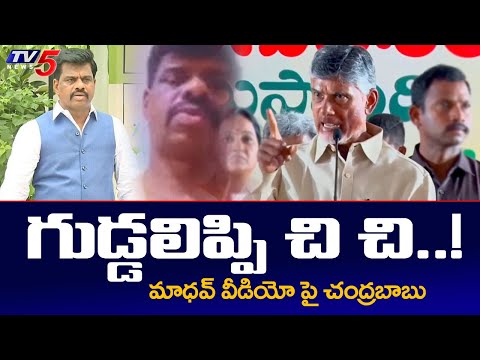 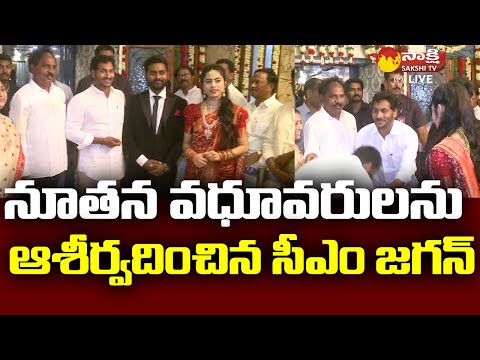 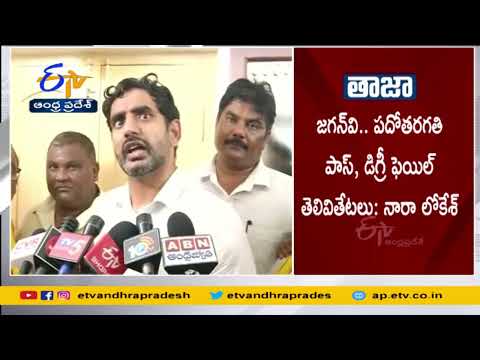 Industrialists like Adani, Ambani and others are looking towards AP for investments, says CM Jagan
3 days ago 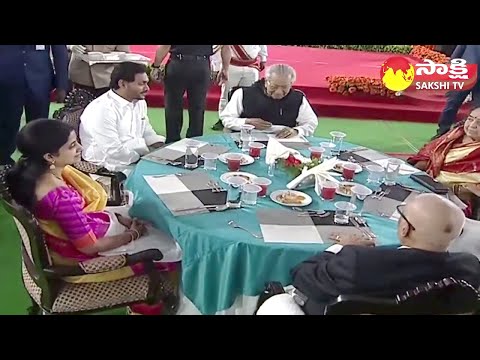 Watch: CM Jagan and YS Bharati visuals at 'At Home' event at AP Raj Bhavan in Vijayawada
4 days ago 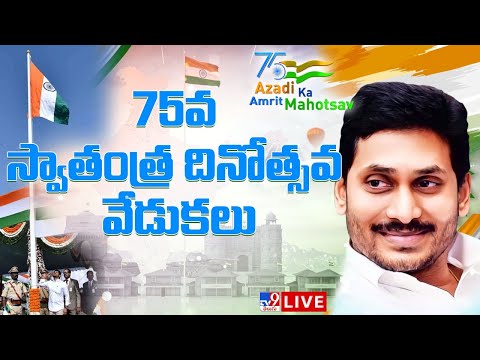 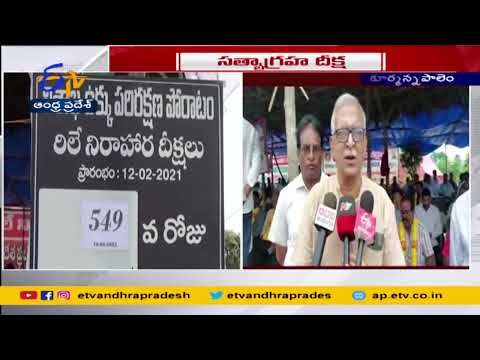