Promo: These are the bottom three contestants in Telugu Indian Idol

Telugu Indian Idol is entertaining music lovers with amazing new talented singers and they are competing with each other. Now, tension escalated among the contestants and their supporters after the eliminations. Now, the makers released the latest promo in which they telecasted the opinions of the contestants who will be in the bottom three. In the video, the contestants were seen expressing their opinions and their reasons. 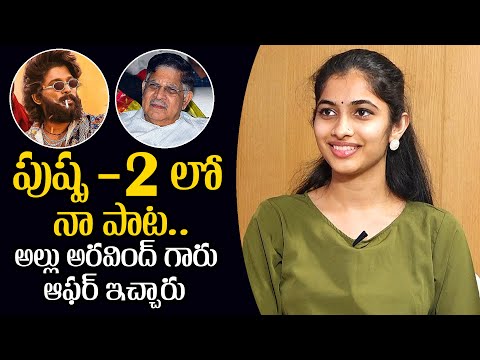 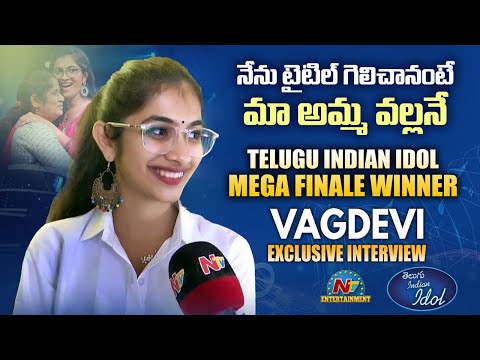 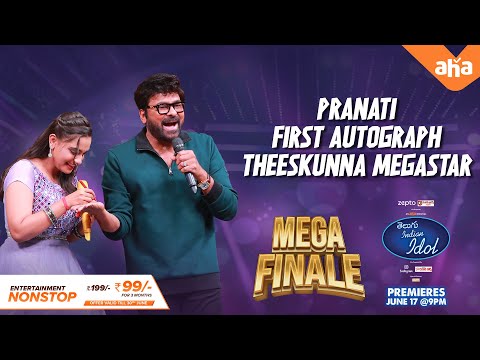 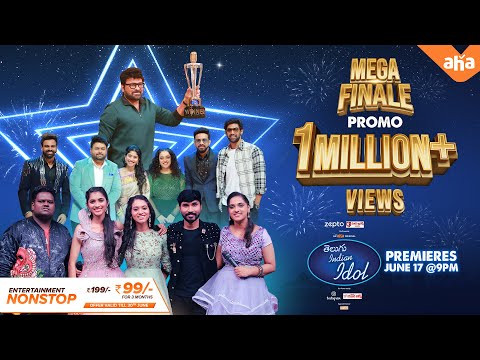 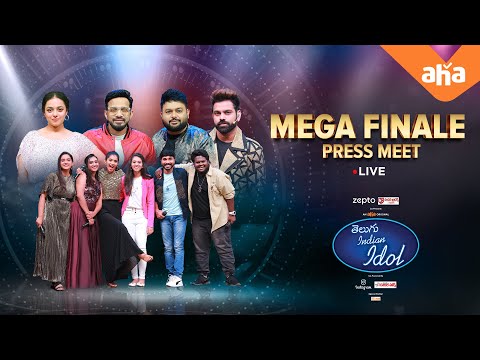 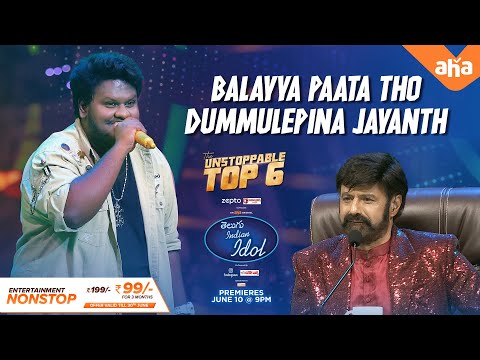 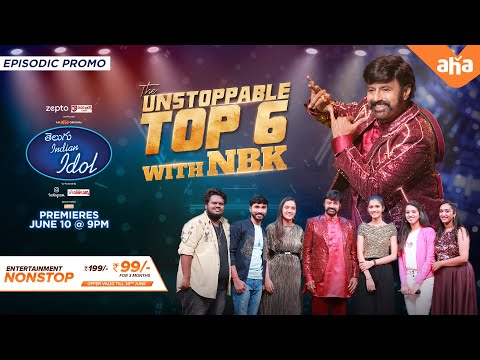