Sanjay Dutt, Sonu Sood, Ashutosh Rana, and Manav Vij also appear in the film. It will be released theatrically in Hindi, Tamil, and Telugu on June 3rd. 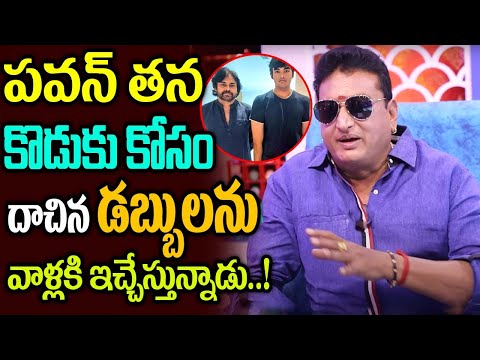 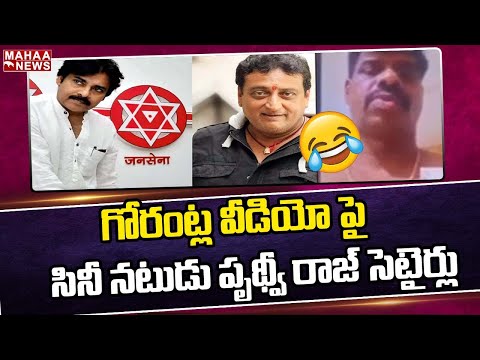 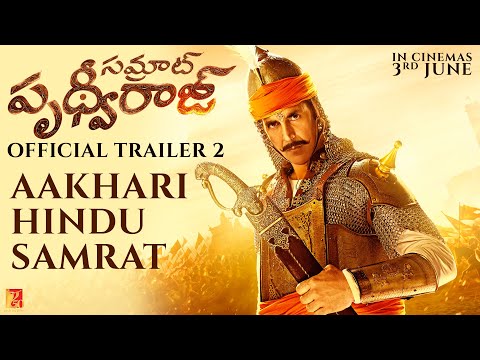 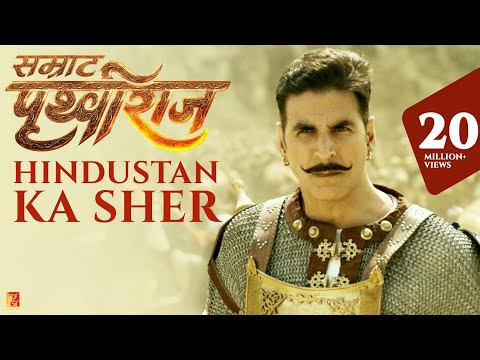 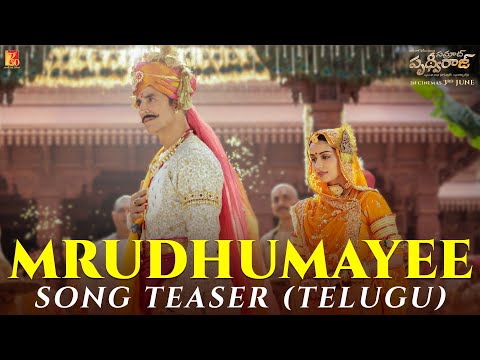 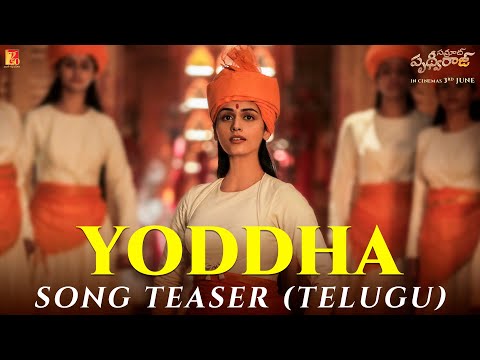