Kanmani Rambo Khatija, starring Nayanthara, Vijay Sethupathi, and Samantha Ruth Prabhu, is now one of Tollywood's most anticipated films. The makers of the film have released the song 'Two Two Two Song' from it. Anirudh Ravichander, Sahithi Chaganti, and Sanjana Kalmanje sung the song, which was composed by Sri Sai Kiran. Anirudh Ravichander composed the song's music. 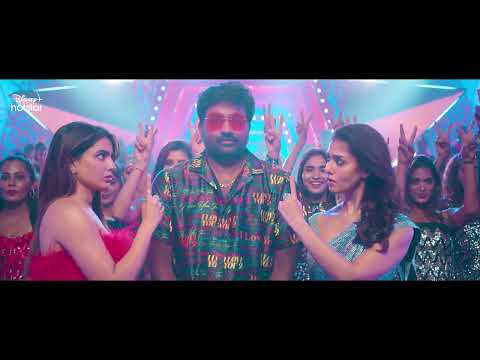 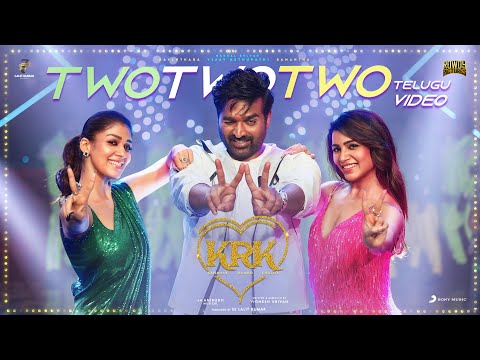 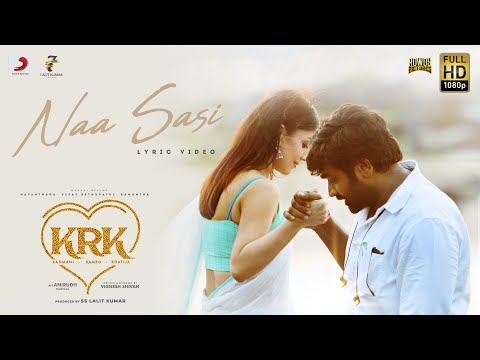 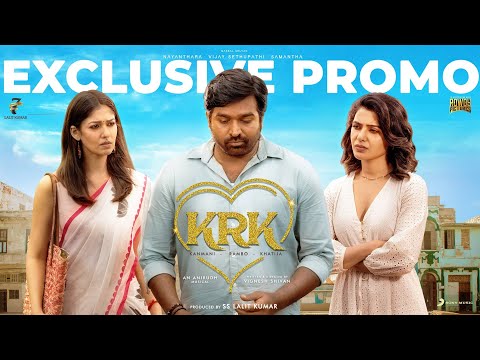 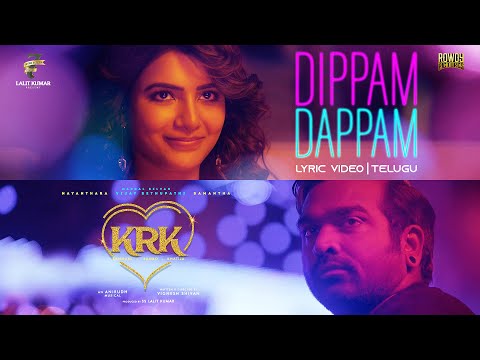 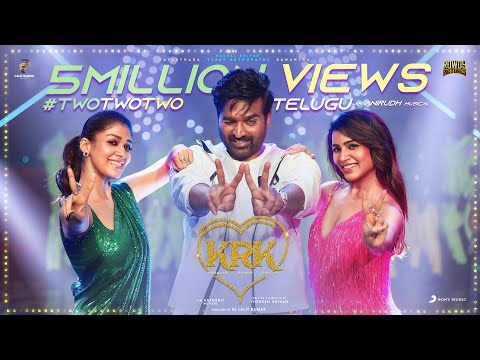