Vishnu Manchu is currently filming his next film in Hyderabad. In the film, he plays an amusing character named Gali Nageshwara Rao. This Eeshaan Surya-directed entertainer, produced by AVA Entertainments, is a straight-up commercial film.

Sunny Leone, an international sensation, is taking part in the ongoing schedule. She and Vishnu are having a great time. Sunny posted an Instagram video today in which she attempts to terrify Vishnu by putting on a mask. But the actor-producer isn't terrified and instead makes fun of Sunny. After seeing Sunny Leone's original face, he expressed his fear. 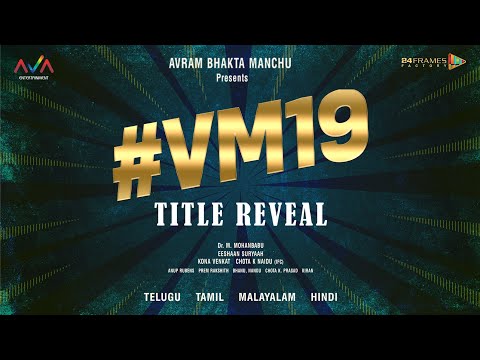 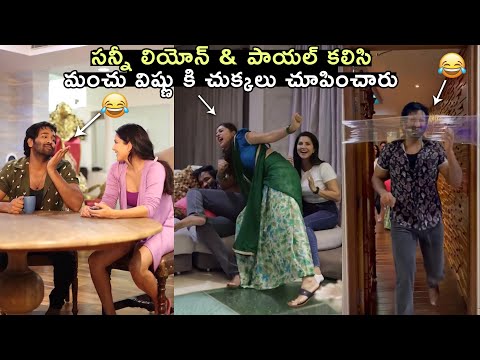 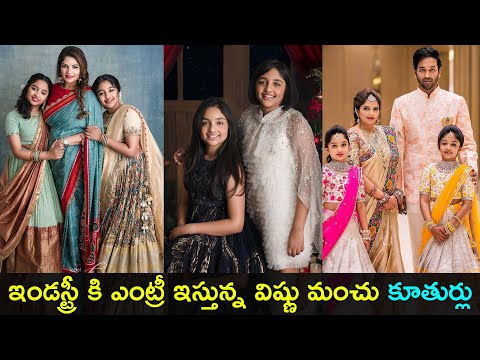 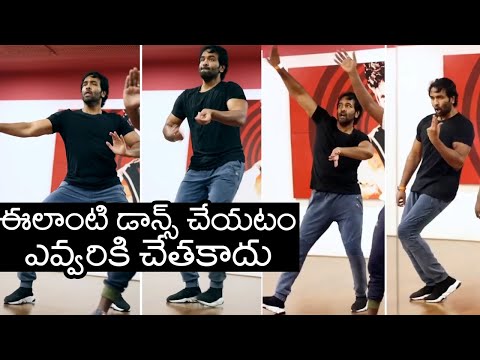 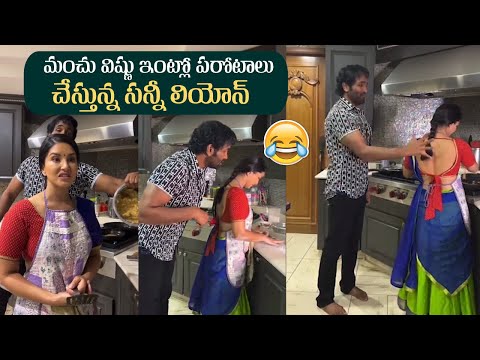 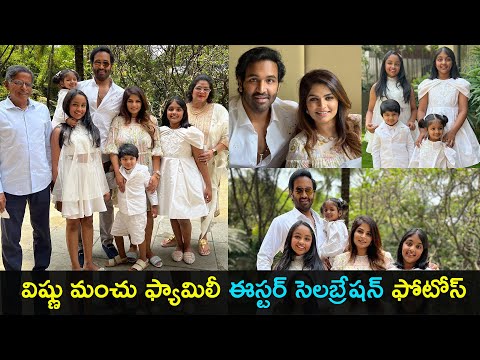 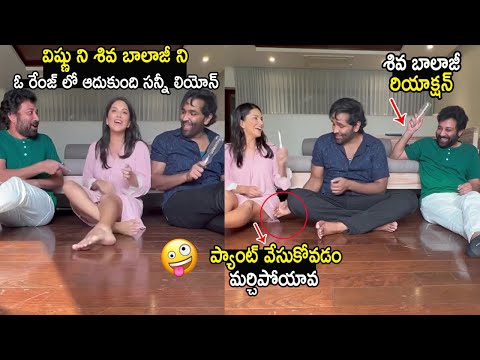