Tiger Nageswara Rao, Ravi Teja's first pan-India film, was launched with a magnificent celebration on April 2nd. The first pre- look for Tiger Nageswara Rao, to be presented by Tej Narayan Agarwal, was released on the Ugadi festival. Gayatri Bharadwaj, a well-known model, has been cast as the heroine. Nupur Sanon, sister of Bollywood superstar Kriti Sanon, will also be in the film as one of the leads.

This will be Ravi Teja's first pan-Indian film based on the life of a notorious criminal from Andhra Pradesh, and it will be released in Telugu, Tamil, Kannada, Malayalam, and Hindi. 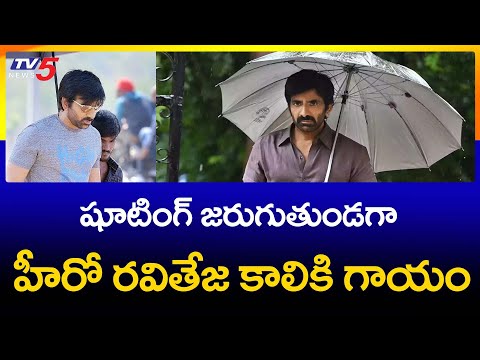