Darja is an upcoming Telugu film starring Anasuya Bharadwaj and actor Sunil in the lead roles. Salim Malik directed the film, which is presented by Kamineni Srinivas under the banner of PSS Entertainments. Shivshankar Paidipati and Ravi Paidipati co-financed the film.

According to sources, the film is being shot at picturesque spots throughout Hyderabad, as well as the coastal towns of Bheemavaram and Machilipatnam in Andhra Pradesh. The film will most likely be released very soon. 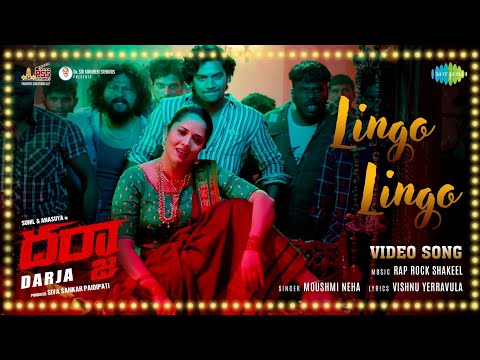 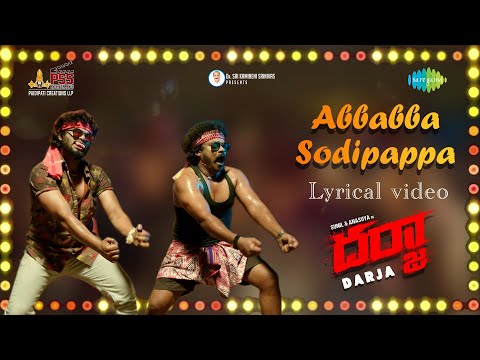 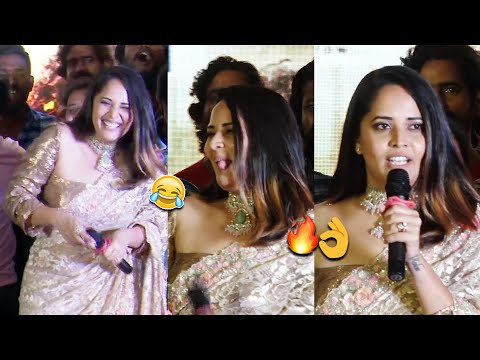 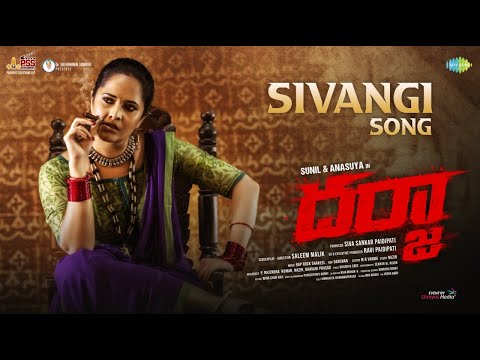