The Vice President of India, the Prime Minister, and the Union Minister for Home Affairs were among the dignitaries in attendance. 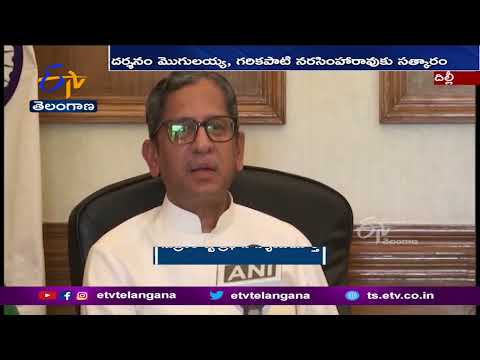 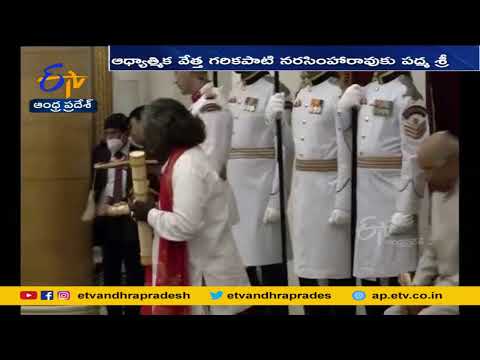 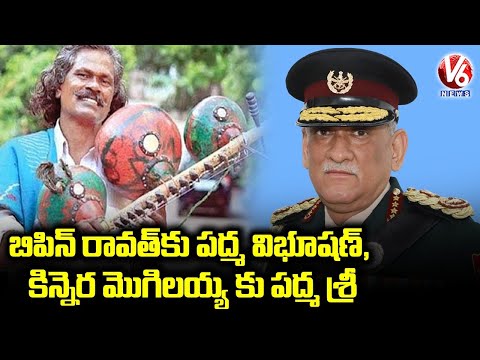 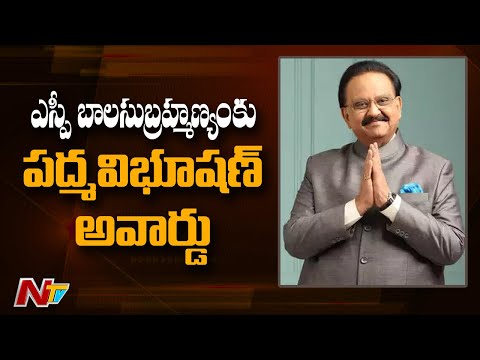 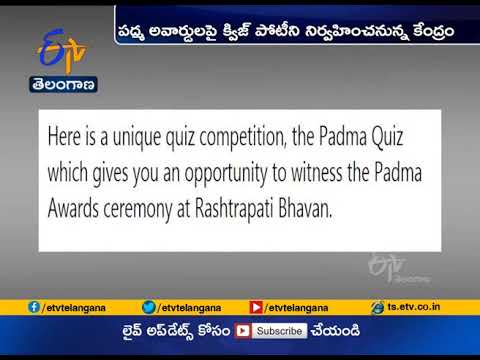 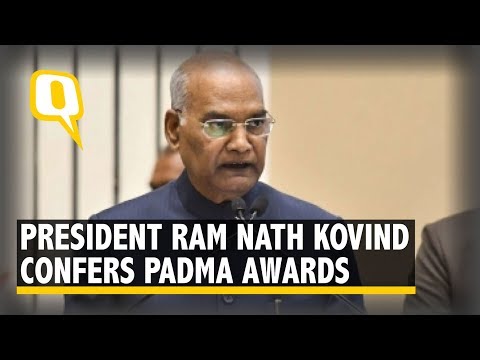 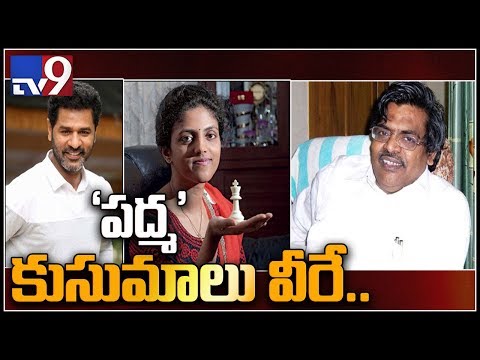