'For God's sake, This man cannot remain in power': Joe Biden on Putin

US President Joe Biden stated in a forceful address in Warsaw, Poland, that his Russian counterpart Vladimir Putin 'cannot continue in power' and that the crisis in Ukraine is a geopolitical disaster for Moscow.

'We are with you,' he said to Ukrainians. He has stated that if Moscow decides to escalate its actions, the US would defend every inch of Nato territory. "Do not even consider advancing on a single inch of Nato territory," Biden cautioned. He also advocated for a Russian government change, adding, 'For God's sake, this man (Putin) cannot stay in power.' 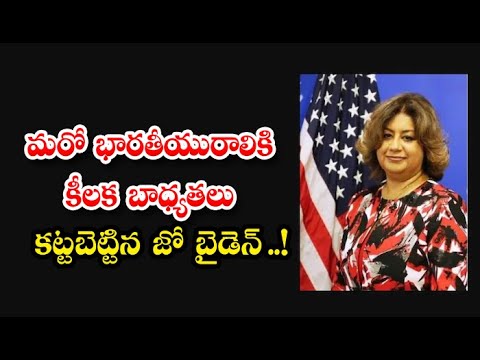 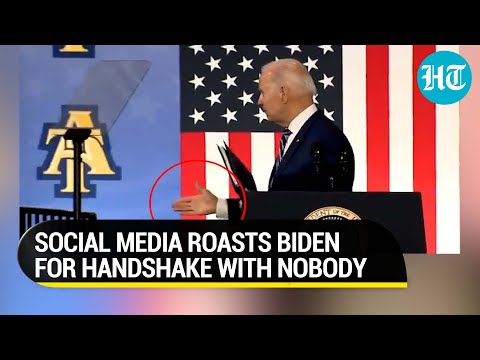 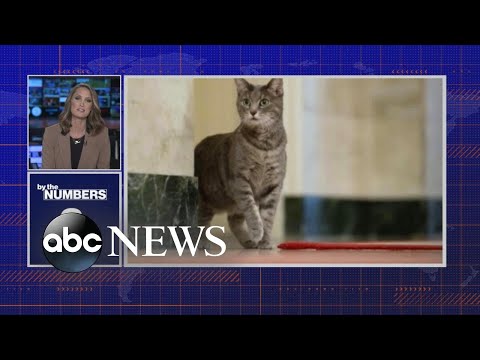 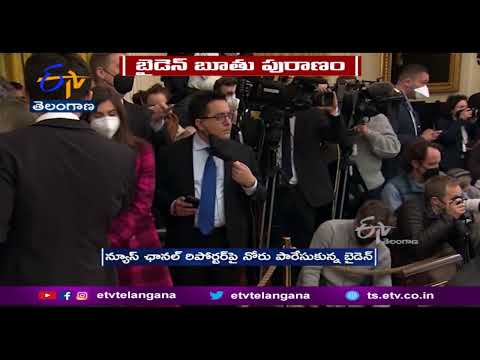 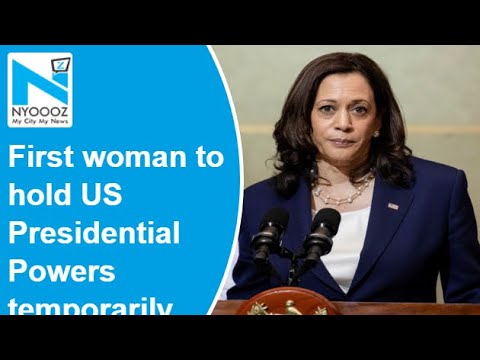 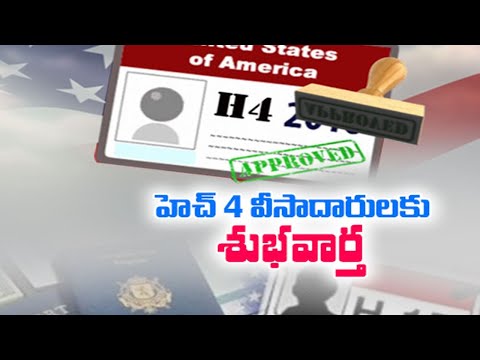