Rajamouli's highly awaited Pan-India film RRR has finally arrived in theatres. Jr NTR and Ram Charan followers have been celebrating the occasion as if it were a festival. The fans' associations conducted benefit shows in several locations. An unfortunate occurrence involving RRR was reported, in which a fan died while watching the film. According to media sources, one Obulesu from Anantapur attended the benefit show in the early hours of Friday. He passed out while watching the movie.

His friends moved promptly, shifting him to a local hospital for treatment. Unfortunately, their attempts were futile, and he died on the way to the hospital. 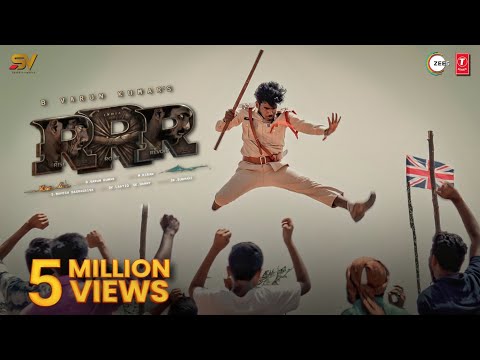 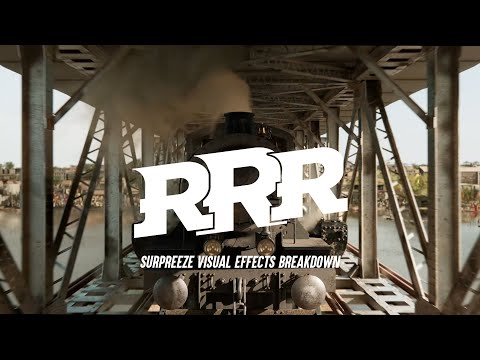 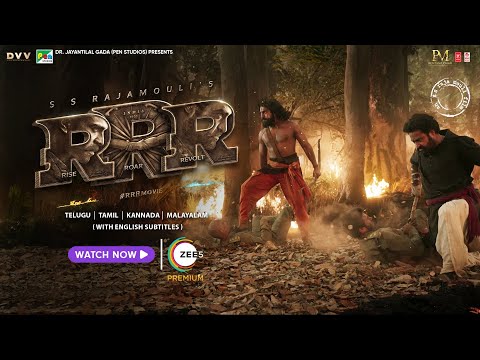 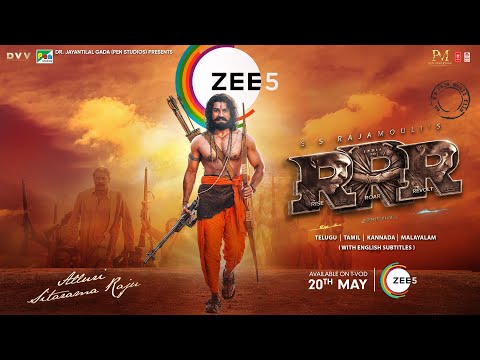 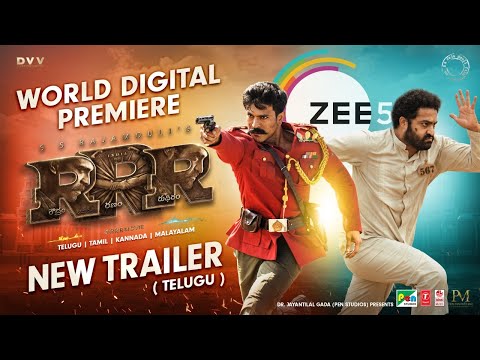