In the backdrop of CM YS Jagan Mohan Reddy's assistance to the people of the state during the difficult days of Covid-19, Biyyapu Madhusudhan, a YSRCP MLA from Srikalahasthi, has referred to him as a doctor.

While addressing the members in the Assembly, YSRCP MLA stated that it was CM YS Jagan who came forth with monetary assistance to people at a time when the majority of states in the country had surrendered to the Covid-19 crisis. He claimed that at first, TDP cadre, including its Chief Chandrababu Naidu, criticised CM Jagan's remarks that people and covid situation will go parallel. TDP cadres also used social media to try to stir up discontent within the ruling party on this issue, according to Biyyapu Madhusudhan.

CM Jagan's earlier assertions have now proven to be correct, according to a YSRCP MLA. 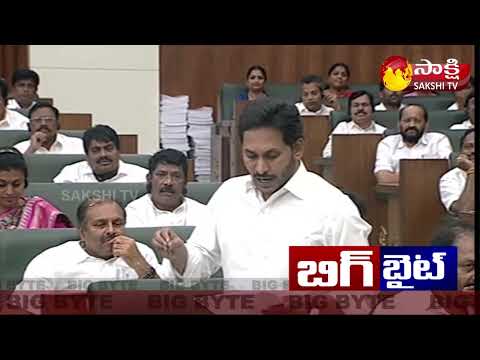 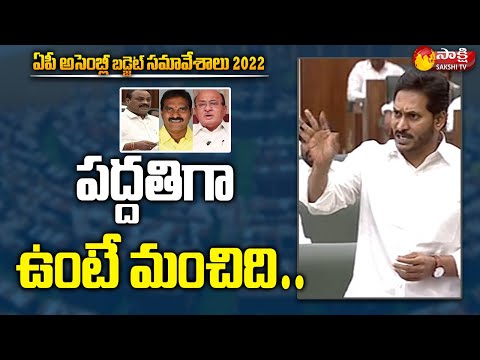 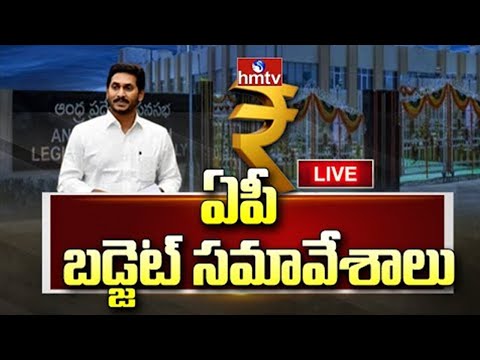 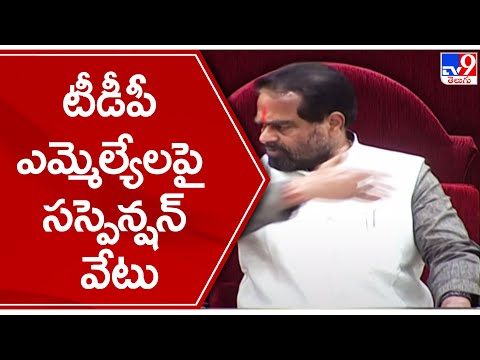 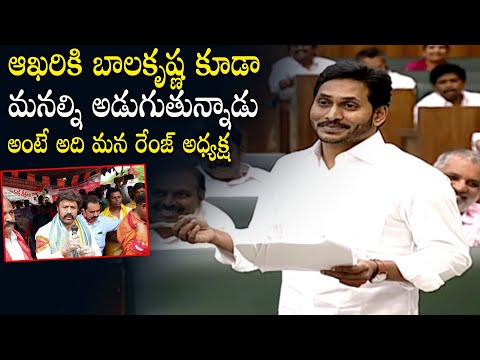 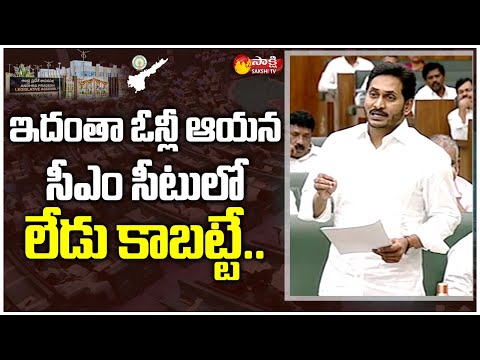 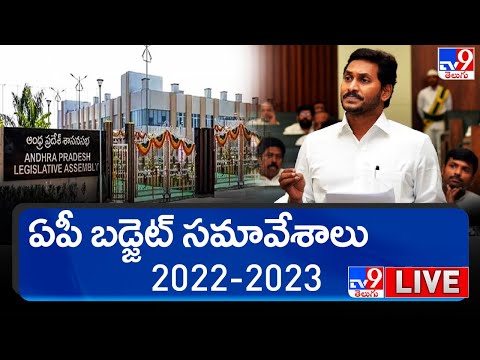