ODI World is still eight to nine months away, can't think so far ahead: Rohit Sharma Dhaka, Dec 3: The 2023 ODI World Cup is now less than a year away. With every 50-over match and series being of utmost importance for teams to finalise their preparation, India skipper Rohit Sharma believes one can't think so far ahead for the mega event as it is still eight to nine months away.

"Every time you play a game, it is a preparation for something that is going to come in the future. But the (ODI) World Cup is still eight to nine months (away) from now. We can't think so far ahead. But we'll keep an eye on what we need to do as a team, where we can improve, and see how it comes along for us," he said in the pre-match press conference.

Rohit added that he and head coach Rahul Dravid do have thoughts on how India's squad for the quadrennial event should shape up. "I believe it's very, very important for us not to start thinking about so many things, like the World Cup, this or that combination, this guy or that guy."

"Me and coach have a fair idea as to what we want to do, and we'll narrow it down once we get closer to the World Cup. But I think (as of now) we just want to play good cricket until the World Cup."

With a global tournament on the horizon, one of the biggest challenges which have emerged is for the teams to make their way through a hectic cricketing schedule, which has made it difficult for sides to field their best teams for series, regardless of the opposition or formats.

"Yes, there is a lot of cricket, no doubt about it. But as a professional, you have to keep up with the intensity. We try to manage people and give them breaks. People need to understand at times that we rest players and give them a break. It's (done) only to manage the workload keeping the bigger picture in mind."

"Cricket is not going to stop; there's always going to be lots of cricket. But we have to manage ourselves and our players. This is what you want; You want your best players to play all the time, and with higher intensity. So it's important to manage them," added Rohit.

The last time India had a full-strength ODI side was during the England tour in July. Post that, they have played three-match ODI series against West Indies, Zimbabwe, South Africa (at home) and New Zealand, but without all of their main players.

India's squad in Bangladesh, though, has Rohit, Virat Kohli and K.L Rahul returning. Only Suryakumar Yadav, Hardik Pandya, Kuldeep Yadav and Yuzvendra Chahal, are missing from the squad. Jasprit Bumrah, Ravindra Jadeja and Mohammed Shami are on the injury list.

"The freshness of the players is also very, very important. A lot of the guys have been on the road since before the World Cup. We played two series at home against Australia and South Africa, and we travelled straight to the World Cup from there. Some of the guys went to New Zealand, so they've been out for virtually two-and-a-half months."

"It's impossible in this day and age where you will always play with your best fifteen. It's not going to happen. You always have to rotate and you always need to see how you can get the best out of your players because the calendars are very busy and it's going to stay like that. But what we can do from our side is to manage the players and see how we can get them fresh every time we play a game," he concluded.

Only Kisan sarkar can end farmers' suicide: KCR in Maharashtra
12 minutes ago

KCR failed to develop Warangal as Dallas: Sharmila
15 minutes ago

Andhra youth migrating to other states for jobs: Nara Lokesh
17 minutes ago

Pervez Musharraf passes away, condolences pour in
6 hours ago

Bring back old regime of NRIs' stay in India: Narayana Murthy
14 hours ago 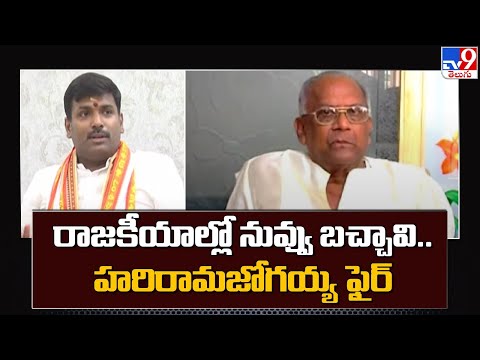 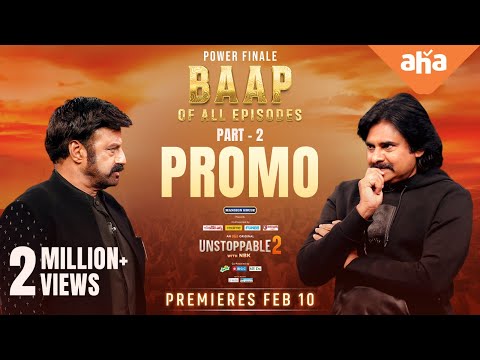 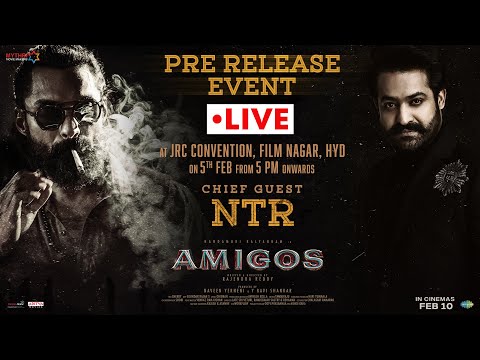 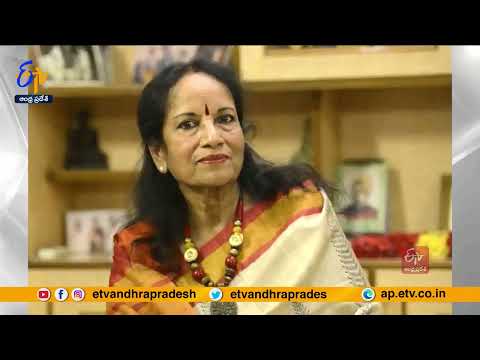 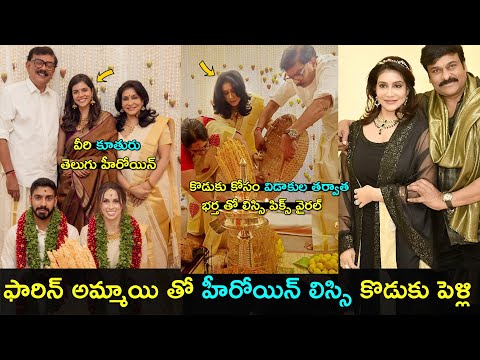 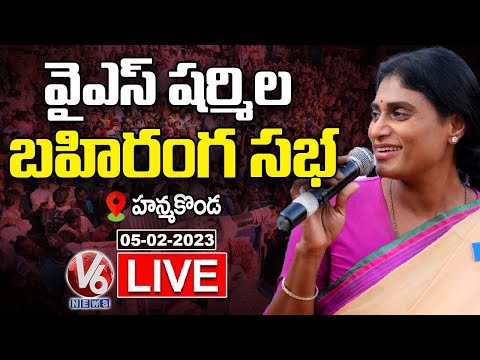 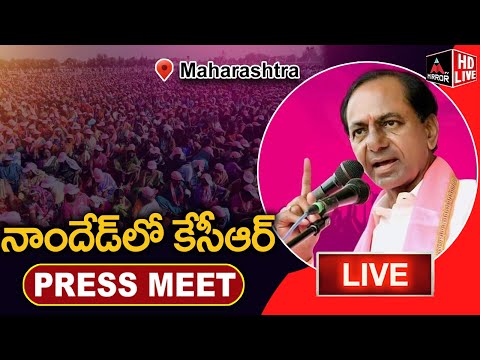 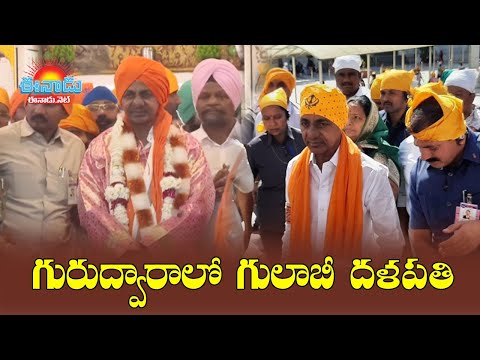 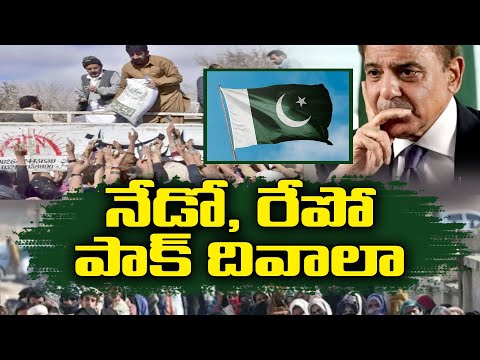 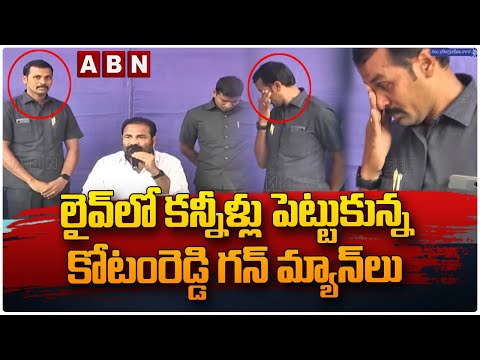 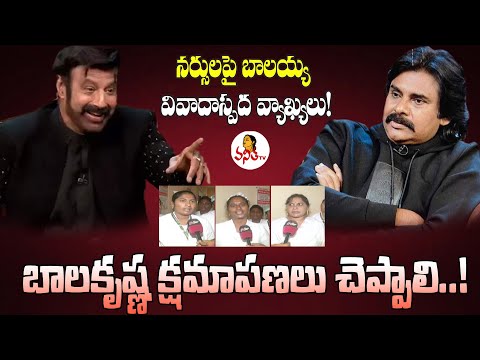