New Delhi, Dec 7: The Lok Sabha on Tuesday took up the High Court and Supreme Court Judges (Salaries and Conditions of Service) Amendment Bill, 2021, with several members raising concerns about the large number of pending cases.

Initiating the debate on the Bill, tabled by Law Minister Kiren Rijiju last week Congress member Shashi Tharoor raised the issue of the retirement age of judges of the top courts as he noted the alarming number of pending cases in the courts.

BJP's P.P. Chaudhary, meanwhile, requested the government to revisit the process of appointment of judges.

The Trinamool leader also alleged that collegiums recommend lawyers who are close to the Bharatiya Janata Party and recently, three women lawyers's names were recommended, but they were never made judges.

"Is the Central government not violating Article 144 of the Constitution?" he asked, and also mentioned how four judges of the Supreme Court had held an unprecedented press conference highlighting the plight of the justice system. "Then one of them went on to become the Chief Justice of India and after retirement, he became a Rajya Sabha member," he added.

YSR Congress Party's V Geethaviswanath pointed out at the lack of women judges in the judiciary, as well as lack of judges belonging to the Scheduled Castes and the Scheduled Tribes.

She also batted for an apt reservation policy to make judiciary more inclusive and th strong need to change the Collegium system as well.

"An All India Judicial Service, along the lines of Civil Services, should be formed," she added.

Shiv Sena's Arvind Ganpat Sawant said that the Maharashtras government had recommended 10 to 12 names about eight months ago, but those names have not yet been cleared by the Governor yet. "Where is justice?" he asked.

Janata Dal-United's Mahabali Singh said that he welcomed increasing the pension of judges but nowadays, it has become a trend for judges to join other government organisations after their retirement. "We need to ensure that those judges do not receive multiple pensions," he added.

He also said that the Collegium system is not constitutional and asked who would take the responsibility for the huge pending cases in all courts.

BSP's Shyam Singh Yadav asked why there was nothing mentioned about the pension of judges over 95 years? "Does the Government believe judges cannot live after 95 years," he said, adding that the government should rather mention judges over 90 years in the provisions of the Bill.

The debate remained inconclusive and the Minister will reply on Wednesday and seek passage of the bill.

The University of Hyderabad, TCS team up for next-gen communication tech innovation
4 hours ago

Statue of Subhas Chandra Bose will be installed at India Gate: PM Modi
6 hours ago

Man stabbed in eye in west Delhi
7 hours ago

Give your jewellery collection a makeover
8 hours ago

Will sing more despite trolls: Bhojpuri singer
10 hours ago 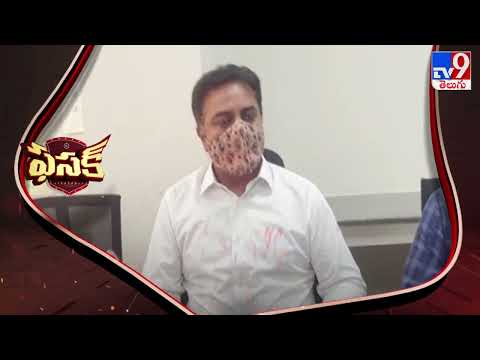 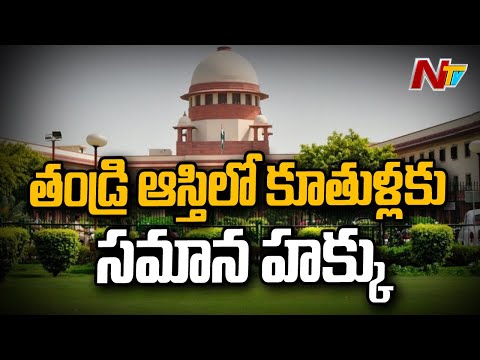 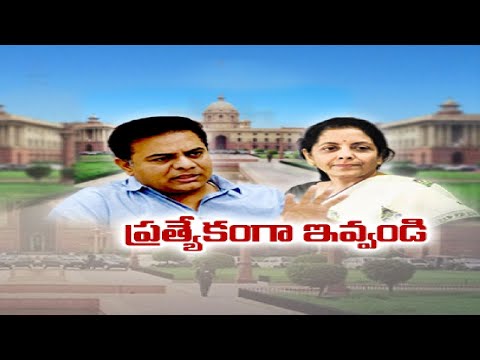 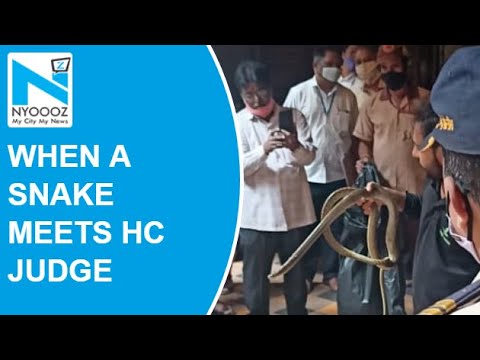 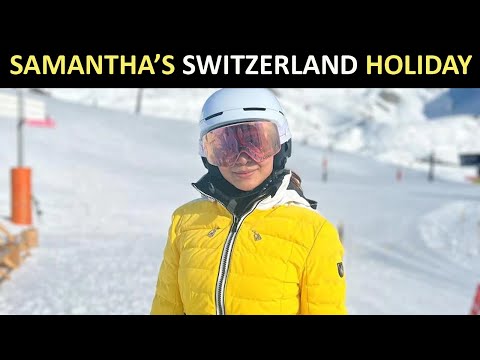 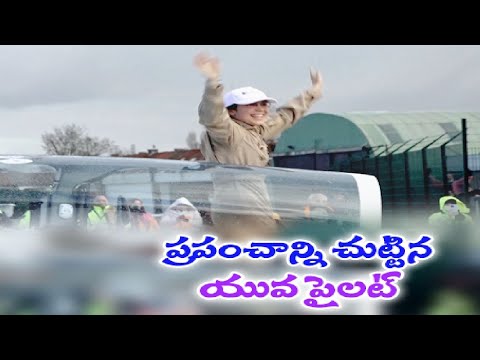 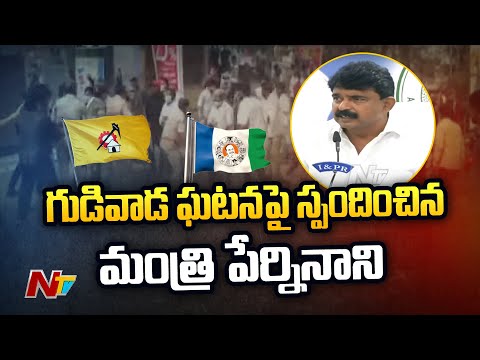 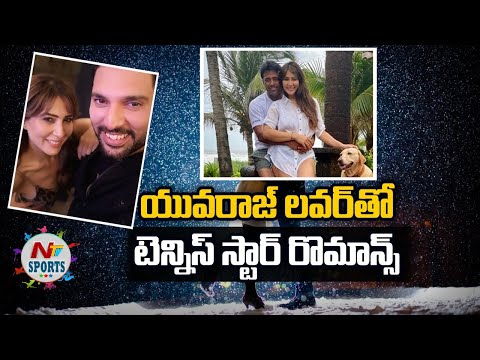 Leander Paes announces his relationship with Kim Sharma
5 hours ago 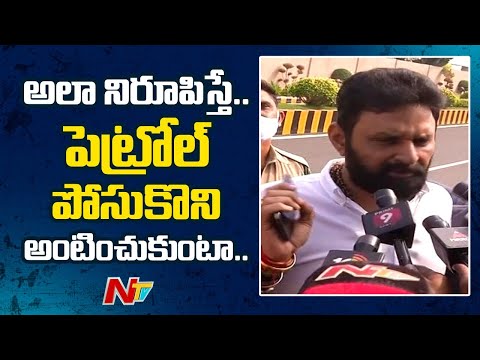 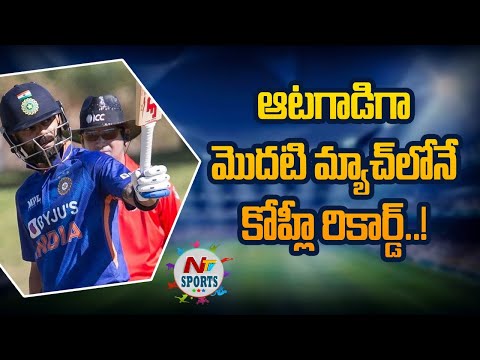 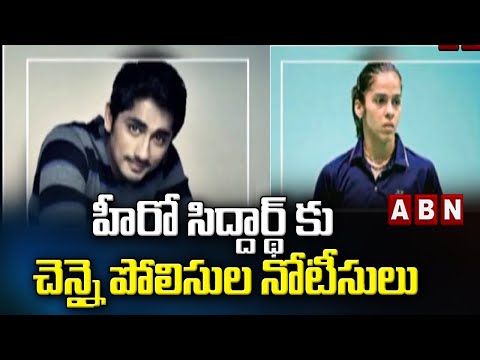 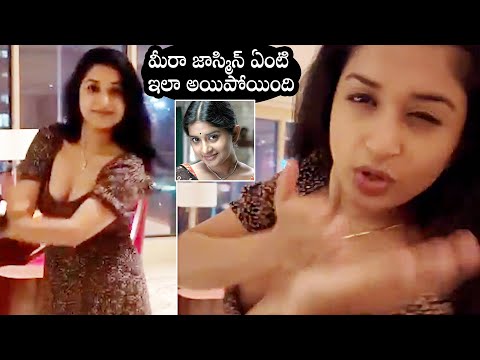