Islamabad, Oct 21:  At least 10 regional powers have joined the new Taliban rulers in Afghanistan in their call to the United Nations to help the country bail itself from the feared economic collapse and a humanitarian catastrophe.


At a regional-level meeting in Moscow, Russia, China, Pakistan, India, Iran, Kazakhstan, Kyrgyzstan, Tajikistan, Turkmenistan and Uzbekistan sided with the Taliban delegation and called on the UN to convene a United Nations donor conference at the earliest to help rebuild the ear-torn Afghanistan.

"It should take place with the understanding that the main burden should be borne by the forces whose military contingents have been present in Afghanistan over the past 20 years," said a joint statement of the Moscow conference.

Voices of concern and criticism were also raised against the United States, which opted not to attend the talks citing 'technical reasons'. The US was criticised for invading Afghanistan after September 11, 2001 and after 20 years, opted to an chaotic withdrawal, which created easy inroads for the Taliban to take control of the country.

It was also highlighted that international aid is the need of the hour for Afghanistan as any instability in the country would have a spillover effect on the regional countries and could threaten regional stability.

The Taliban takeover of Afghanistan has brought with it looming fears and memories of the '90s, when practices like public stoning, hardline setup and marginalisation of women were normal.

However, the Taliban, under the new government setup, have assured that rights of women will be guaranteed.

"Afghanistan will never allow its soil to be used as a base for anyone to threaten the security of another country," said Taliban Foreign Minister Amir Khan Muttaqi.

"Isolating Afghanistan is in no one's interest. The meeting is very important for the stability of the entire region," said Deputy Prime Minister in the Taliban setup, Abdul Salam Hanafi.

The regional powers, including Russia, have maintained that the Taliban are a new reality, calling on them to work towards the formation of an inclusive government with representation from all ethnic groups and political figures.

While the regional powers recognised the need for immediate aid and help for Afghanistan, they have declined to give official recognition to the Taliban government.

"Kremlin recognises Taliban's efforts to try and stabilise the situation in Afghanistan. A new administration is in power now. We note their efforts to stabilise the military and political situation and set up work of the state apparatus," said Russian Foreign Minister Sergey Lavrov.

The Moscow conference holds great importance, as it is the most significant international meeting since the Taliban takeover.

However, the Taliban have been given a clear direction to first meet and fulfil the promises they made when they assumed power, which includes rights to women and an ethnically inclusive government.

Lethal 'NeoCov' only 1 mutation away from infecting humans: Wuhan scientists
2 hours ago

Modi calls up Yediyurappa, condoles death of his grand-daughter
3 hours ago

Allu Arjun savours the views of Dubai's skyline
3 hours ago

Yediyurappa's granddaughter left her 9-month-old baby in other room, before ending life
4 hours ago 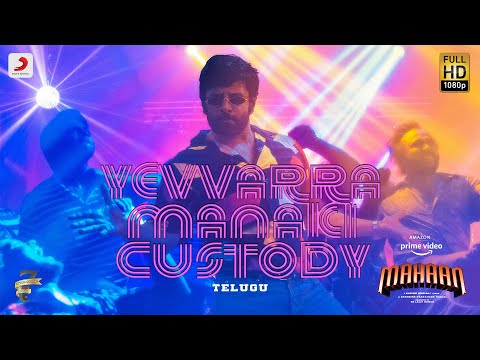 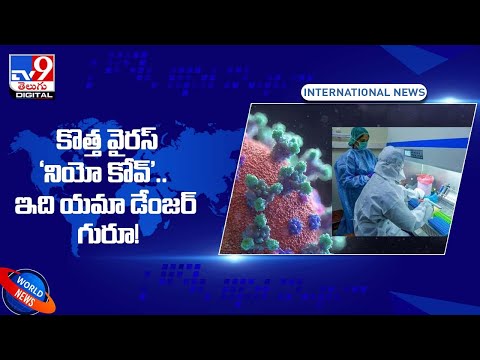 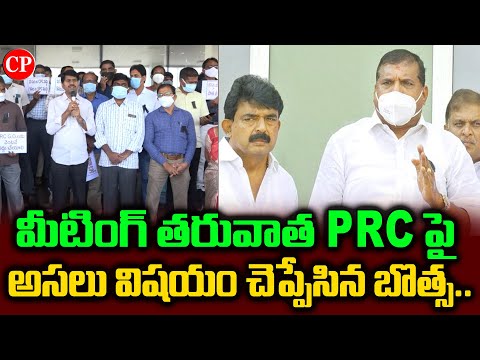 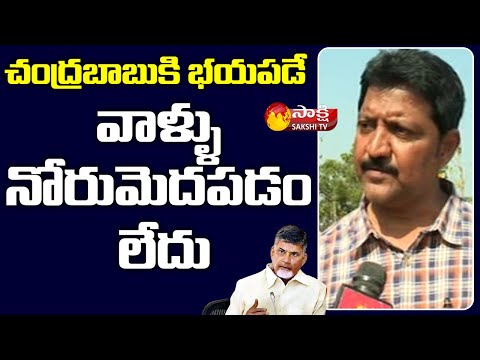 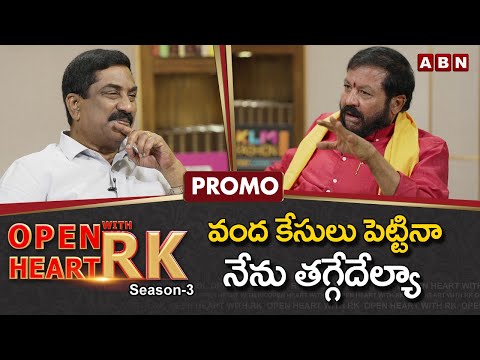 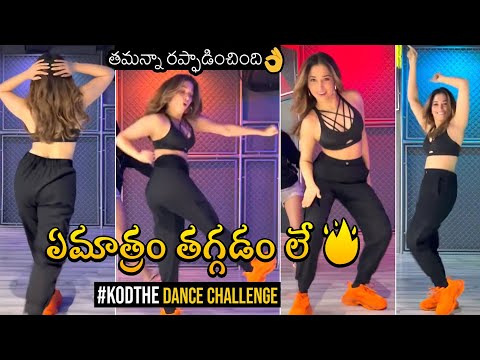 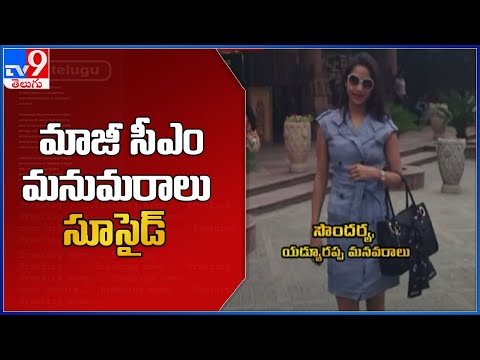 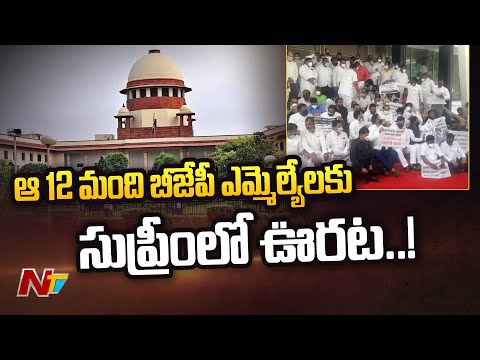 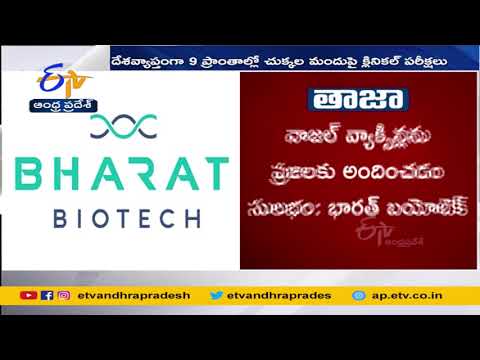 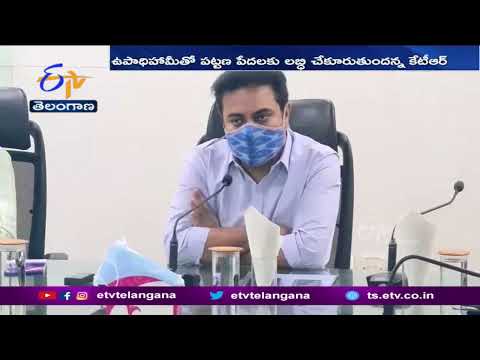 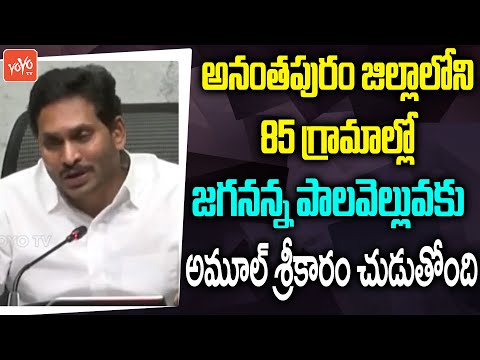