Delhi, Sep 30: In its war against terror, the USA may use Russias bases in Central Asia to hit targets in Taliban-controlled Afghanistan where terrorist groups such as the ISIS-K and remnants of al Qaeda are still active.

The U.S. is in talks with countries that border Afghanistan about housing "over the horizon" counterterrorism operations that would allow the U.S. military to more easily surveil and strike targets in the Taliban-controlled nation, US news portal POLITICO has reported citing senators who attended a classified hearing with Pentagon leaders this week. Those sites could include bases run by Russia in those countries, they said.

After testifying publicly before the Senate Armed Services Committee on Tuesday, a trio of the military's top officials briefed lawmakers behind closed doors about the discussions, which are taking place with the governments of Tajikistan, Uzbekistan, Kyrgyzstan and others, the senators told POLITICO.

The disclosure to lawmakers on Tuesday came just hours after Defence Secretary Lloyd Austin acknowledged that the U.S. has asked Russia for "clarification" about an offer from President Vladimir Putin to host the U.S. counterterrorism operations on Russian military bases in central Asia.

India Narrative had also reported earlier that Russia had offered the use of its military bases in the region to the USA. Moscow, too, is worried over terrorism spreading to the Central Asian republics with which Russia shares a border. These countries also constitute a buffer for Russia against Afghanistan.

During the classified session, senators were told that that option is being seriously considered, the lawmakers added. Gen. Kenneth McKenzie, the U.S. Central Command chief, went into detail about specific types of aircraft and launching points that could be used to strike terrorist targets in Afghanistan.

Gen. Mark Milley, the chairman of the Joint Chiefs of Staff, also described to senators the nature of his conversations with his Russian counterpart, Valery Gerasimov, the senators added.

The POLITICO report also quoted Senate Armed Services Chair Jack Reed as saying: "It's their territory. But I think, realistically, Russia has influence there. And so [Russia] may not have a veto, but they certainly have an influence. So you have to talk to them."

The USA has carried out two drone strikes against ISIS-K targets in Taliban-controlled Afghanistan from its bases in the Gulf countries. However, these are considered too far for efficient action as much of the flight duration capacity of the drones is wasted flying to the strike zone and then back to base.

Operating from the immediate neighbourhood would be far more effective, military experts have said.

President Biden has said that the US is still not finished with ISIS terrorists and would hunt down the killers who masterminded the devastating Kabul airport attack. The execution of such a plan would involve the deployment of drones which is why the Taliban appears to have issued the warning.

The Taliban on Wednesday warned of serious consequences if the United States continued to fly drones over Afghanistan's airspace.

"The U.S. has violated all international rights and laws as well as its commitments made to the Taliban in Doha, Qatar, with the operation of these drones in Afghanistan," the Taliban said in a statement on Twitter.

Although Taliban leaders deny Islamic State and al Qaeda militants are still active in the country, the series of attacks carried out against the Taliban in Jalalabad recently clearly contradict these claims. Islamic State has claimed responsibility for these bomb attacks.

Bill, Melinda Gates walk daughter down the aisle
1 hour ago

Jaishankar arrives in Israel for 3-day visit
1 hour ago

Slip disc, sciatica can be treated with minimal invasive technique
1 hour ago

What made Delta, Delta Plus variants of Covid more virulent
3 hours ago

Markets in euphoria, corrections are imminent
4 hours ago

If ISI chief is replaced Imran's govt will fall like a house of cards: Maryam Nawaz
4 hours ago

US lawmakers protest more intensely than Indians over Amazon's rigging in India: CAIT
4 hours ago

Terror vs Terror: ISIS-K using Taliban's own killing tools to step up the heat
5 hours ago

Does Chiranjeevi dislike appearing on OTT platforms?
6 hours ago

Spy's Eye: The pillars of nationhood
8 hours ago 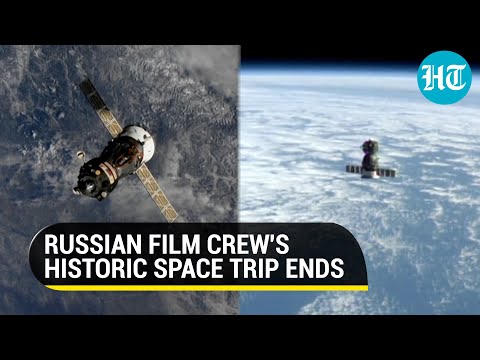 Space trip ends: Watch how Russian actor, director came back to Earth after film shoot in orbit
47 minutes ago 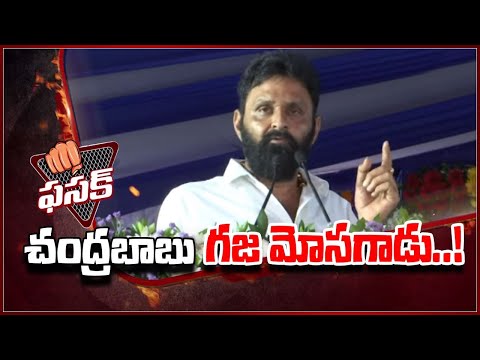 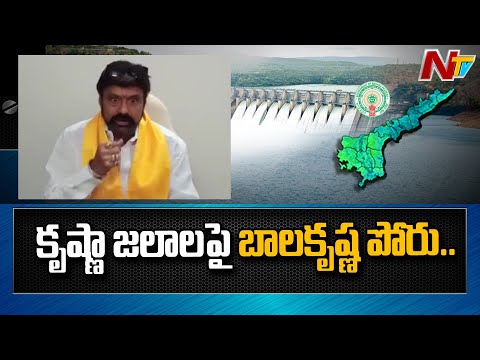 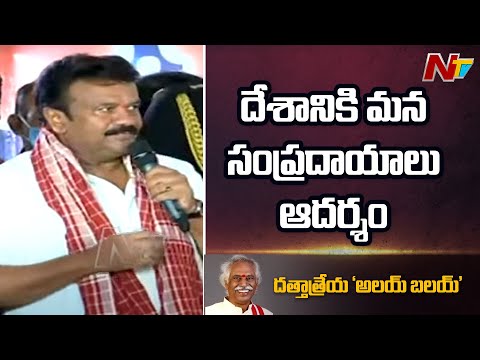 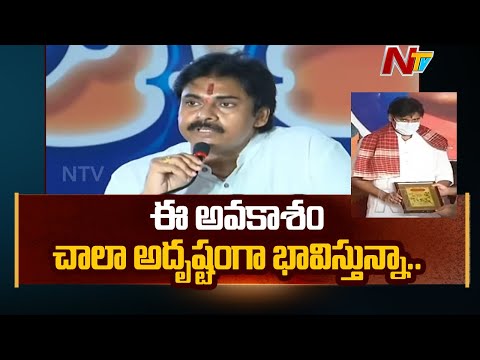 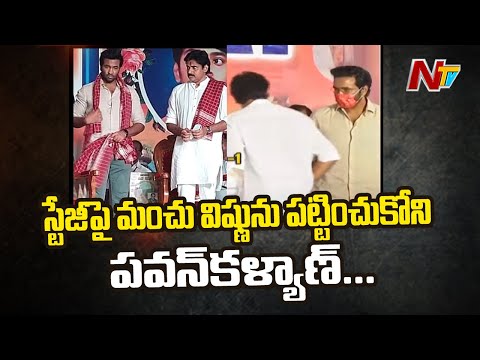 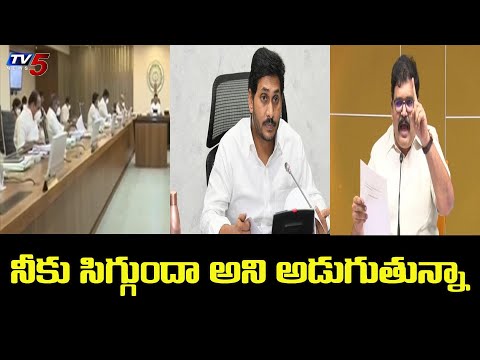 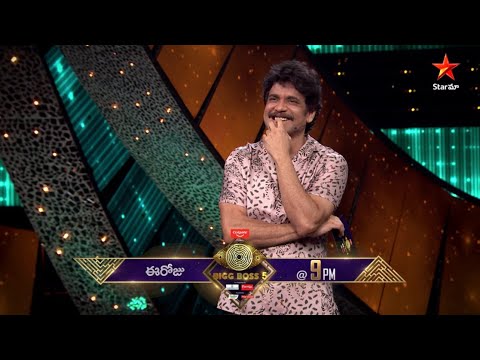 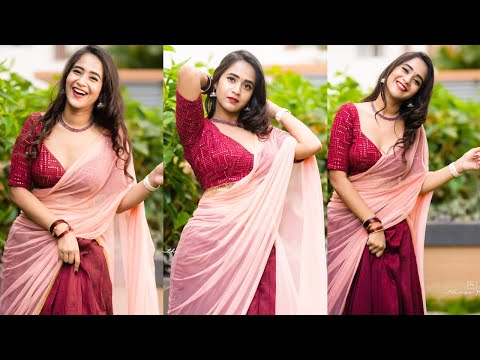 Deepthi Sunaina looks gorgeous in her latest photoshoot
5 hours ago 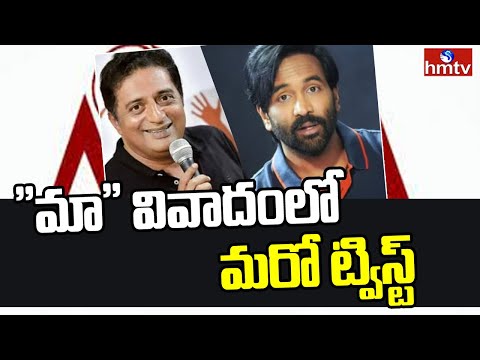