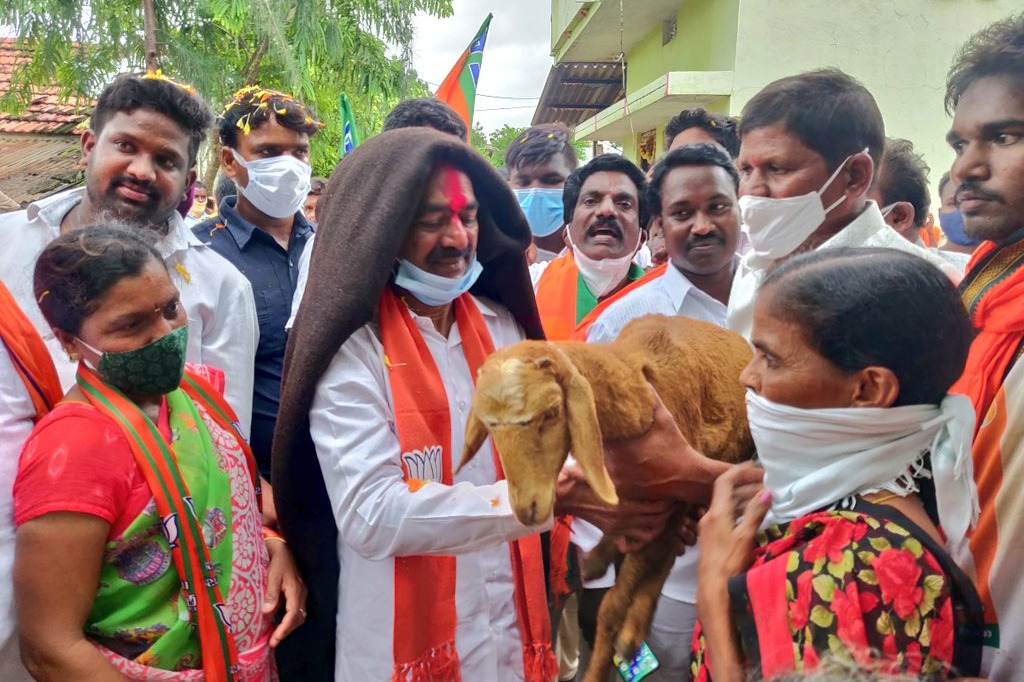 Hyderabad, Aug 22 : Its still more than two years for Assembly elections in Telangana but the series of yatras, rallies and meetings by the political parties have created a poll-like atmosphere in the state.

A series of developments and hectic activity by all major political players has increased the political temperature in the state, where elections are due towards the end of 2023.

Opposition parties are vying with each other in targeting Telangana Rashtra Samithi (TRS) for its failures even as Chief Minister K. Chandrasekhar Rao himself is leading the counter-attack from the ruling party by rolling out a slew of schemes.

With the by-election to the Huzurabad Assembly seat likely to be held soon, both the ruling and opposition parties are going all out to woo the voters. By announcing ‘Dalit Bandhu' and an insurance scheme for weavers and by luring some top leaders of the Congress, BJP and TDP into its camp, the TRS is leaving no stone unturned to ensure a victory in Huzurabad.

The by-election has become a battle of prestige for the TRS as Eatala Rajender, who was dropped from the State Cabinet in May following allegations of land grabbing, will be contesting as the BJP candidate.

As Rajender had been winning the seat since 2009, the BJP is hoping to ride on his popularity in the constituency to deal a blow to the TRS ahead of the next Assembly polls. The leaders of the saffron party hope that a win in Huzurabad will boost its confidence to achieve the goal of coming to power in the country's youngest state.

The recent elevation of G. Kishan Reddy as an independent minister in Prime Minister Narendra Modi's cabinet has boosted the morale of the saffron party, which had set alarm bells ringing in the TRS camp by wresting the Dubbak Assembly seat and by putting up an impressive performance in the elections to the Greater Hyderabad Municipal Corporation (GHMC) last year.

While returning to his home state after his elevation, union minister for tourism and culture Kishan Reddy mounted a scathing attack on TRS by undertaking a Jana Ashirwada Yatra from August 19. He slammed KCR and his family, for what he called massive corruption and for pushing the state into a debt trap.

The BJP is looking to mount further pressure on the ruling party as its state chief Bandi Sanjay Kumar will be launching a ‘Praja Sangrama Yatra' from August 24.

The party says the walkathon, to begin from Bhagyalakshmi Temple at Charminar, is aimed at making citizens aware of the ‘corrupt and dictatorial' family rule of KCR.

Sanjay, who is also the MP from Karimnagar, said the main objective of his walkathon is to enthuse the people to protest against the TRS government as it has failed to justify the reasons for which the separate state was formed. "We need to free Telangana Talli (mother Telangana) from this corrupt family regime which is not at all concerned with people's issues. We have to take the failures of the government to the people at every booth level and understand the people's concerns which would help during our manifesto preparation," he said.

During the yatra, the BJP leader also plans to receive representations from people about the unfulfilled promises of the TRS government and also the complaints about not receiving the benefits under various welfare schemes. The saffron party will forward these representations to the government.

The BJP's central leadership will be keenly following the walkathon, which is expected to set the tone for the Huzurabad bypoll and the next Assembly elections.

The success of Sanjay's yatra will be crucial for the party to bounce back after receiving a jolt in the recent by-election in Nagarjuna Sagar Assembly constituency and the Legislative Council polls from the graduates' constituencies. The saffron party lost the lone Legislative Council seat it was holding and had a disastrous performance in Nagarjuna Sagar, where its candidate forfeited the deposit.

A rejuvenated Congress party has also stepped up its activities. With A. Revanth Reddy taking over as the president of the party's state unit last month, it has become aggressive in taking up various issues and targeting the TRS government over what it called its unfulfilled promises and failures.

During the last few days, Revanth Reddy led two major public meetings as part of its Dalita Girijana Atma Gaurava Dandora (Movement for SC/ST self-respect). Through this statewide campaign, the party is trying to woo Dalits and tribals by highlighting how the TRS government neglected them during the last seven years.

The Congress is upbeat over the huge public response it received at its meetings at Indravelli in Adilabad district and at Raviryala on the outskirts of Hyderabad. It is now planning to organise a third public meeting in Gajwel, the constituency represented by KCR.

The Congress, like the BJP, is also targeting KCR for announcing ‘Dalit Bandhu' only to garner the votes of Dalits in the Huzurabad bypoll. "After the by-election, KCR will again forget Dalits. Why is he not implementing Dalit Bandhu across the state, why only in Huzurabad," asked Revanth Reddy.

The TPCC chief also recalled that KCR did not fulfil his promises of installing a 125-feet Ambedkar statue in Hyderabad, three acres of land to each landless Dalit family, KG to PG free education and a job to every household.

Buoyed by the huge public response to its meetings, the state Congress leadership has decided to invite party leader Rahul Gandhi to a series of public meetings in the run up to the 2023 Assembly elections.

Rahul Gandhi is likely to address a public meeting in Warangal next month as part of Dalita Girijana Atma Gaurava Dandora. The party is planning the meet as a massive show of strength before the Huzurabad bypoll.

The Congress party has started the groundwork for the next Assembly polls. Manickam Tagore, AICC in-charge of Telangana, held a review meeting with party leaders in Nagarkurnool parliamentary constituency on August 20 and directed all party leaders and those who unsuccessfully contested the 2018 and 2019 polls to start working in their respective constituencies by meeting the people.

"Talk to voters, spend time with them, list their problems and find out what they have to say about the unfulfilled promises of the TRS and BJP governments in the state and at the Centre respectively," he said.

Claiming that the political situation in the state is turning in favour of the Congress, Revanth Reddy said the party is certain to win at least 72 of the 119 constituencies in the elections to the Assembly whenever they are held.

The newly formed YSR Telangana Party (YSRTP) led by Y S Sharmila has also launched its activities, adding to the political buzz in the state. The sister of Andhra Pradesh Chief Minister Y. S. Jagan Mohan Reddy is undertaking a fast every week over the issue of unemployment. After calling on the families of unemployed people who committed suicide, she sits on a day-long fast every Tuesday. She is demanding that the government fulfil its promise of filling all vacancies in various departments and providing jobs to all.

Three days ago she also staged a protest in Mulugu district over the issue of podu lands or the lands tilled by tribals. She accused KCR of cheating tribals by not fulfilling his earlier promise to resolve the podu lands issue. She assured her party's support to tribals, demanding that the government give them ownership right of podu lands.

Amid the stepped up activity by the opposition parties, Chief Minister KCR visited Huzurabad constituency on August 16, launched his ambitious scheme ‘Dalit Bandhu' and addressed a huge public meeting. The scheme was launched on a pilot basis in Huzurabad and he promised that all Dalit families in the state will receive benefits under the scheme. Every Dalit family will get a Rs 10 lakh grant under the scheme to start a business of its choice, he said. Hitting back at his political rivals, KCR asked why their governments in the states or at the Centre never thought of designing a scheme to empower Dalits.

The politics over Dalits in the state took an interesting turn this month when former IPS officer R. S. Praveen Kumar joined the Bahujan Samaj Party (BSP). Kumar, who held the rank of Additional Director General of Police, took voluntary retirement last month. The officer urged Dalits to become rulers and not slaves. He joined the BSP at a massive public meeting at Nalgonda on August 8. On Dalit Bandhu, he said that the scheme was a constitutional right and not anybody's charity.

He told KCR that the money he was spending on the scheme was what weaker sections had earned by tilling the land. "If you have any love for Dalits, spend your money on them," he said.

More News
After two years, India-Myanmar border trade to resume soon
20 minutes ago
Woman stabbed by stalker on busy road in Hyderabad
55 minutes ago
Kamal Haasan's production house warns websites against pirating 'Vikram'
1 hour ago
PM's attack on KCR triggers war of words
1 hour ago
Vijay Devarakonda to team up with Indraganti Mohana Krishna for his next
1 hour ago
BJP likely to rope in influencers, filmstars to highlight Modi achievements
1 hour ago
Telanagana Cong chief's remarks on Reddys-Velamas trigger row
2 hours ago
Honour killing in Adilabad district, parents kill daughter for marrying against their will
2 hours ago
KTR wraps up Davos tour, Telangana attracts Rs 4,200 crore investments
2 hours ago
Karate Kalyani complains to police against vulgar prank YouTube videos
3 hours ago
SC Collegium recommends transfer of six high court judges
3 hours ago
Hollywood writer Patton Oswalt all praise for RRR and director Rajamouli
3 hours ago
Udit Narayan shares his experience watching Anuradha Paudwal sing for the first time
3 hours ago
Akshay Kumar-starrer 'Prithviraj' name changed to 'Samrat Prithviraj'
3 hours ago
Akshay Kumar: I have done almost 650 songs in my career, and I don't ever want to retire
3 hours ago
Rana Daggubati, uncle spotted at Mumbai cafe
3 hours ago
Rajamouli releases glimpse of 'Brahmastra's first song
3 hours ago
I will consider myself lucky to die alone: Samantha in response to a troll
3 hours ago
80% people in AP ready to defeat TDP in 2024 elections: Kodali Nani
4 hours ago
Tech Mahindra inaugurates 5G innovation lab in US
4 hours ago
..more
Advertisement
Video News 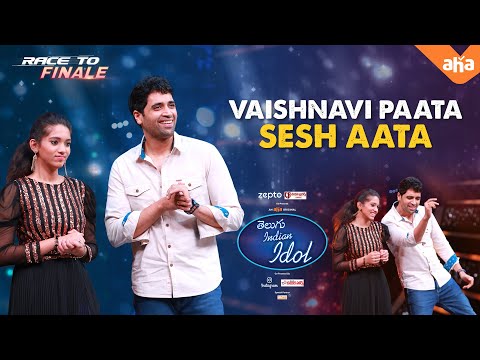 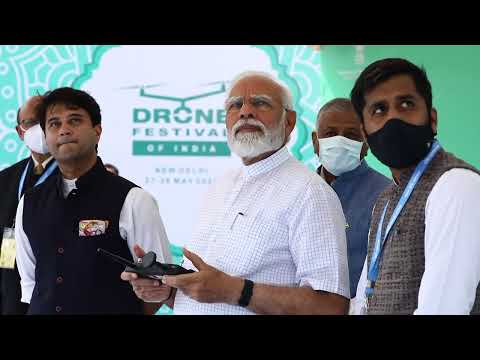 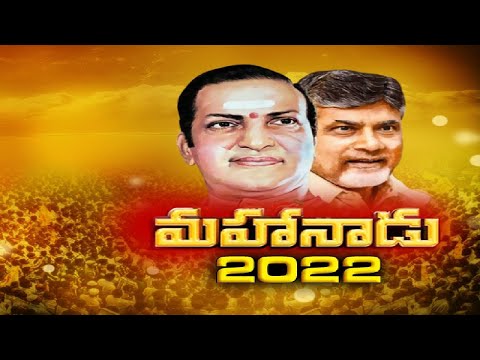 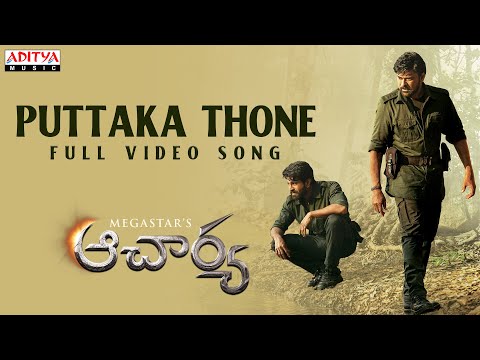 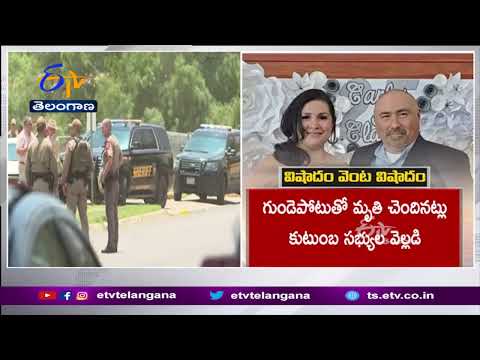 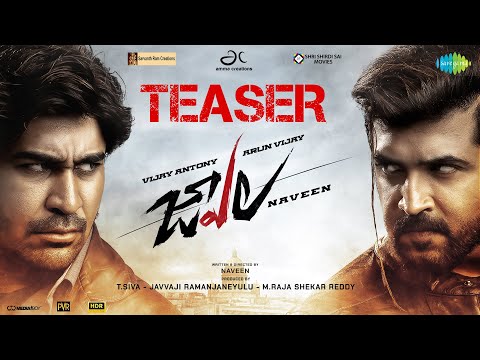 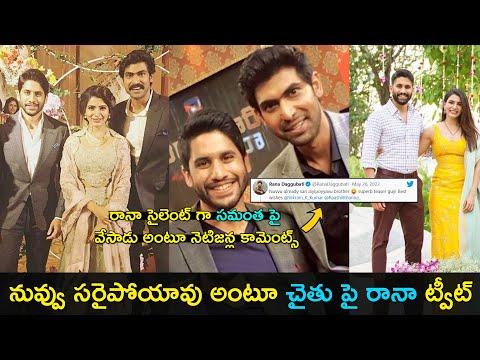 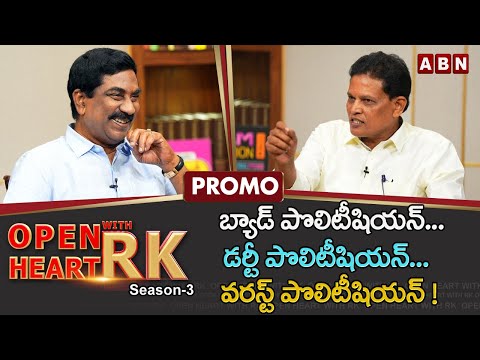 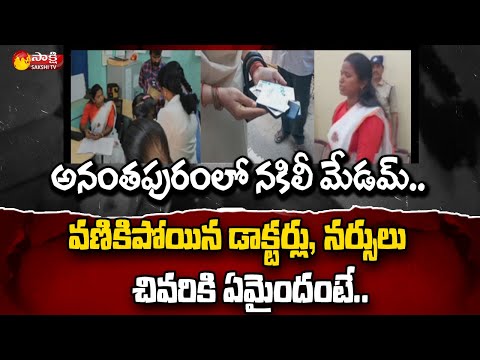 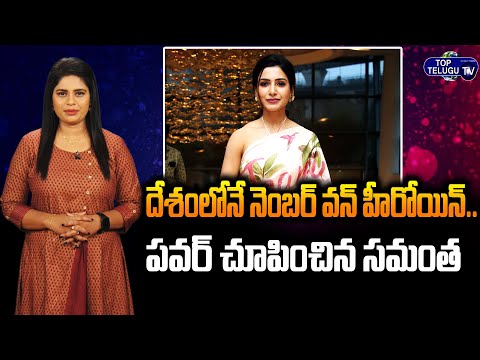 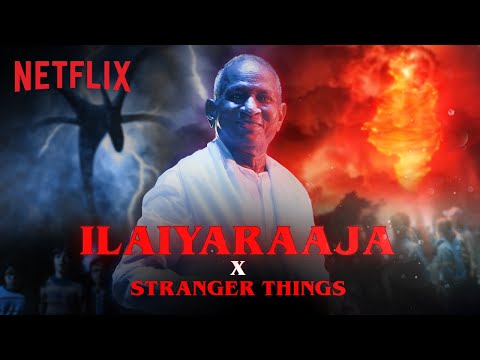 Ilaiyaraaja collaborates with Netflix for 'Theme Music' of 'Stranger Things 4'
7 hours ago
..more