Hyderabad, Sept. 29: Five years ago, a poor young driver successfully underwent heart transplant surgery at Century Hospital, one of the premier hospitals in the city, free of cost. Thanks to the timely surgery, today he is in the pink of health with no signs of the illness that tormented him and his anguished family five years back.

Commemorating this year’s ‘World Heart Day’ that is celebrated every September 29, the young man was felicitated by Century Hospital in their premises here on Thursday.

Quite appropriately, doing the honours was the Telangana Jeevandan in-charge Dr. Swarnalatha, who lauded the remarkable societal commitment of the hospital, which is raising hopes of families from every economic background of getting quality medical care.

The young beneficiary Lingaswamy is a native of Gundrampally in Nalgonda district.

In 2018, Lingaswamy developed a health complication, which in medical parlance is called ‘Idiopathic Dilated Cardiomyopathy’ (DCMP). His heart became very weak, and he did not know the reasons for the sudden setback to his health. Against the normal pumping capacity of 65-70%, his count dropped to 25 per cent because of DCMP. This had a direct bearing on his other organs, whose functioning was also adversely affected.

It was to be transplanted to Lingaswamy. However, he was not in a position to bear the costs of the surgery. It was subsequently under the Arogyasri scheme that he was operated by Dr. Praveen Nandagiri, heart transplant surgeon, and Dr. Hemant Kumar Kaukuntla, chief cardiothoracic surgeon and vice-chairman of Century Hospital, respectively.

Five years down the line, Lingaswamy is today leading a healthy life.

At his felicitation function, Dr Swarnalatha said that Lingaswamy’s life and the manner he bounced back to active life was an exemplary example of the life-saving initiative in the state that effectively blends organ donation and Arogyasri scheme for the poorer lot. She reassured that Arogyasri scheme and Jeevandan would be in the forefront of ensuring that the poorest lot would not be deprived of such highly complex surgeries.

She complimented the management of Century Hospital and the doctors, who performed the surgery, for their unwavering enthusiasm to serve poor people like Lingaswamy.
Advertisement
More Press Releases 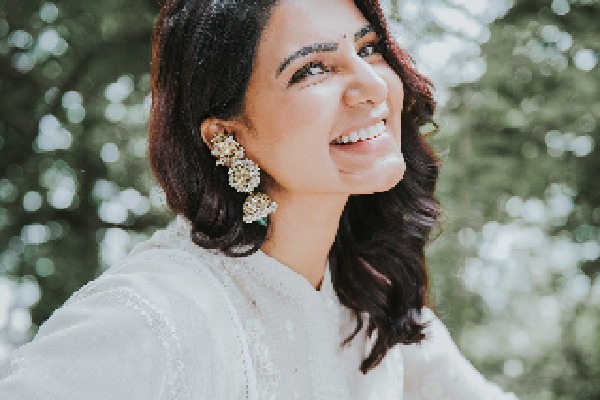 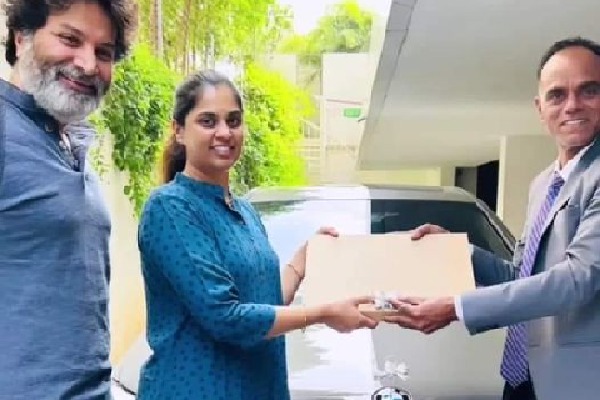 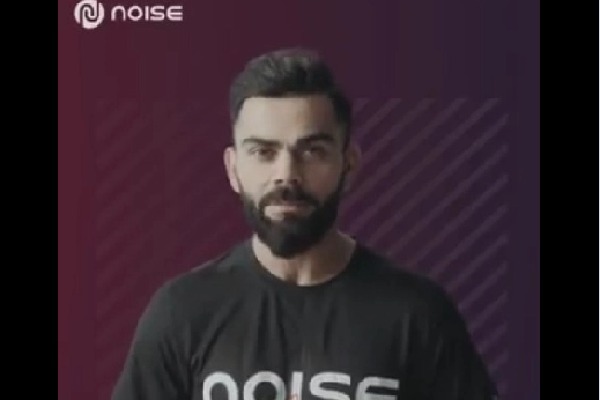 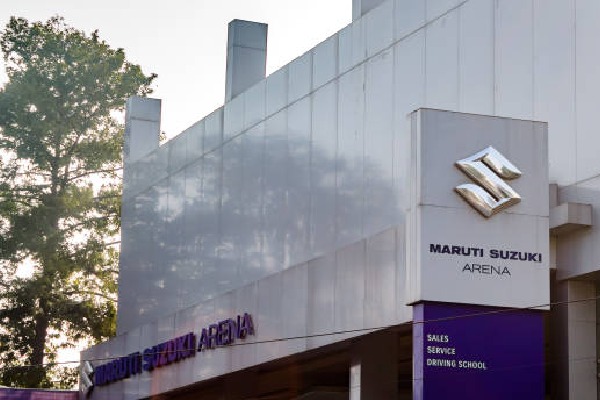 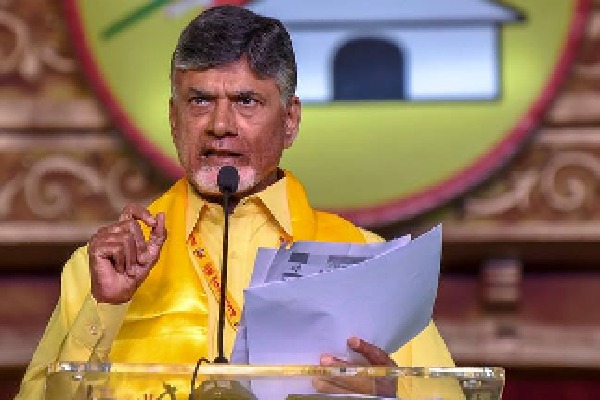 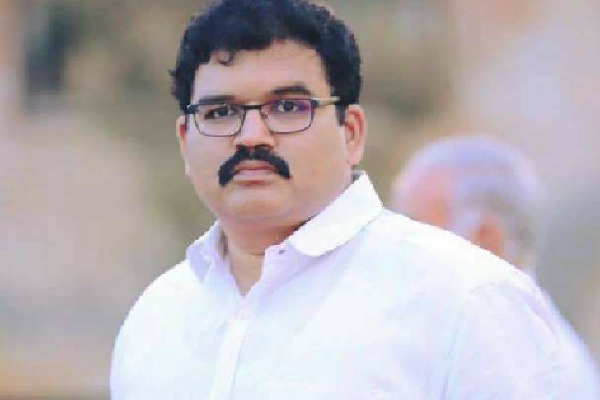 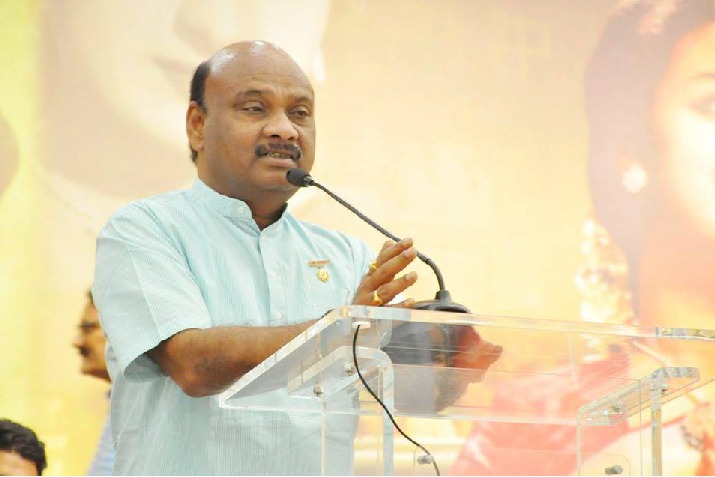 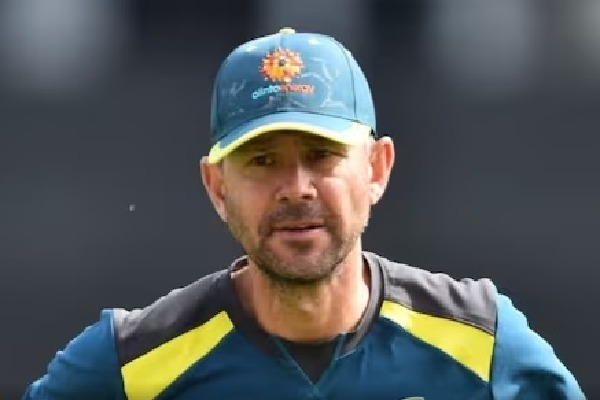 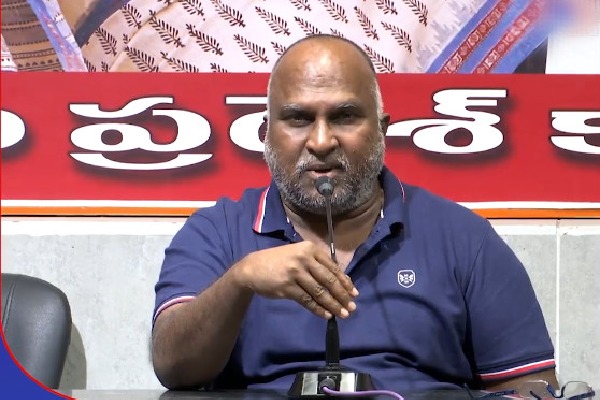