Hyderabad, January 20th, 2022: Honorable Prime Minister, Narendra Modi, will dedicate the Statue of Equality to the world on February 5, 2022. It is a 216-feet tall statue of Sri Ramanujacharya, an 11th century Bhakti saint, and a revolutionary social reformer. The 45-acre complex housing Statue of Equality is centered in Shamshabad, Hyderabad, Telangana. His Excellency, President Ramnath Kovind will unveil the inner chamber 120 kg golden Ramanuja on February 13, 2022.

These events along with a 1035 yaaga fire oblation – the largest in modern history - and spiritual activities such as mass manthra chanting are to be conducted as part of Sri Ramanuja Sahasrabdi ‘Samaroham’.  It is to celebrate the 1000th birth anniversary of the saint.  Events will kick off from February 2, 2022. Telangana Chief Minister Chandrashekar Rao will be co-hosting the event with HH Chinna Jeeyar Swami. Several other chief ministers, politicians, celebrities, and actors will also grace the function.

This 1000-crore INR project was funded entirely by donations from devotees globally. The inner sanctorum deity of Sri Ramanujacharya is made of 120 kilos of gold to commemorate the 120 years the saint walked this earth. The outdoor 216-ft Statue of Equality will be the world's second tallest statue featuring a sitting posture. It is composed of ‘panchaloha’, a combination of five metals: gold, silver, copper, brass, and zync. The complex has identical recreations of 108 Divya Desams, the 108 ornately carved Vishnu temples mentioned in the works of the Alvars, mystic Tamil saints.

Born in 1017 in Sri Perumbudur, Tamil Nadu, Sri Ramanujacharya liberated millions from social, cultural, gender, educational and economic discrimination with the foundational conviction that every human is equal regardless of nationality, gender, race, caste, or creed. He opened the doors of temples to all people, including those subjected to extreme discrimination. He remains a timeless icon of equality for social reformists around the world.

In his comments, HH Chinna Jeeyar Swamiji, said, “We heartily welcome everyone including chief guests, dignitaries, devotees, and people from all walks of life for the grand opening of Statue of Equality.  Bhagavad Ramanujacharya has remained a true icon of equality for 1000 years and this project will ensure his teachings are practiced for at least another 1000 years. Our mission is to make Statue of Equality a culturally paramount destination for people across the globe and inspire everyone to make the world a more equal place to live. Today, as the world is fraught with divisiveness and populism, the need of the hour is Sri Ramanujacharya's ideology.  A torch bearer of Vaishnavism, Bhagavad Ramanuja distilled the essence of Vedas and ancient wisdom to promote the timeless message of equality.  Inherently, non-discrimination and equality are the cornerstones of life.”

The foundation stone for the project was laid in 2014. The 54-ft high base building, named ‘Bhadra Vedi’, has dedicated floors for a Vedic digital library and research center, ancient Indian texts, a theatre, an educational gallery and a robust multi-language audio tour detailing many woks of Sri Ramanuja Acharya. 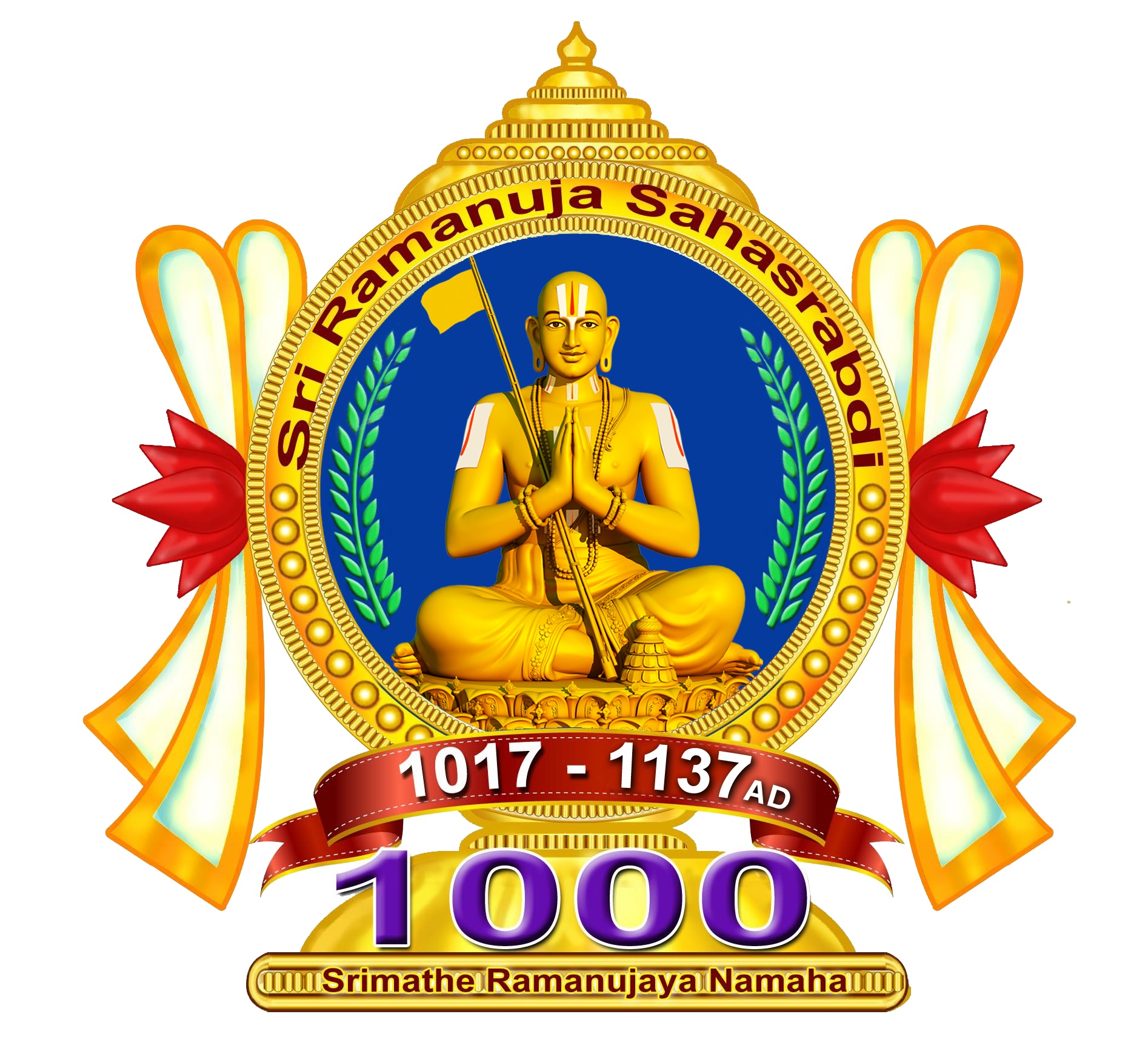