Roughly 59% of Indian students depend on EdTech apps for exam preparations: Brainly Survey

India, February 17, 2021: As the exams are drawing closer, about 58.9% of the Indian students are using EdTech platforms for their preparations, finds the latest Brainly Survey. The survey is based on a sample size of 9,029 respondents from all parts of the country and gives deep insights into the current scenario.

In what turns out to be a litmus test of the ongoing preparations, students are seen utilizing all resources available to them. 23% of the survey respondents claimed that they were taking help from their peers, while 17.5% and 15.2% also went with the tutors (including coaching experts) and parents respectively. 10.9% claimed that they were proactively using EdTech platforms to solve their queries while 33.3% of the respondents went with all of the available options. On being asked about how much they relied on EdTech platforms, 58.9% of the students said that they depended on them – with 20.2% out of them claiming high dependency.

Speaking on the survey findings, Rajesh Bysani, CPO at Brainly said, “Our survey has once again highlighted the value that EdTech platforms add to students’ day-to-day education. A sizable chunk of students not only appreciates the role of EdTech platforms but even believes that they have now become an integral part of their academic progression. We believe that it will be interesting to witness the confluence of such platforms with the regular classes in the near future.”

Brainly is the world’s largest online learning platform. It has a community of more than 350 million students, parents, and teachers who drive collaborative learning. While the platform has a total of 55 million+ users from India, a large portion of its user base is also spread across the U.S., Russia, Indonesia, Brazil, and Poland amongst others.
More Press Releases

Paytm offers rewards up to Rs. 1000 on mobile recharges, launches referral scheme to get assured cashback of Rs. 100
1 hour ago

Flipkart introduces Voice Search in Hindi and English
1 day ago 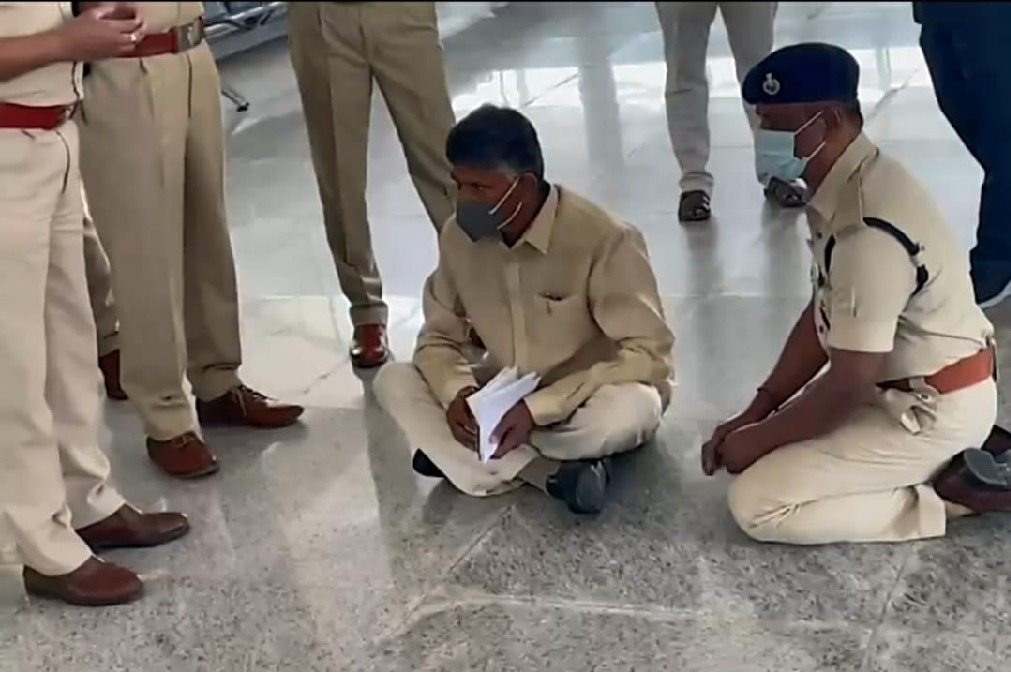 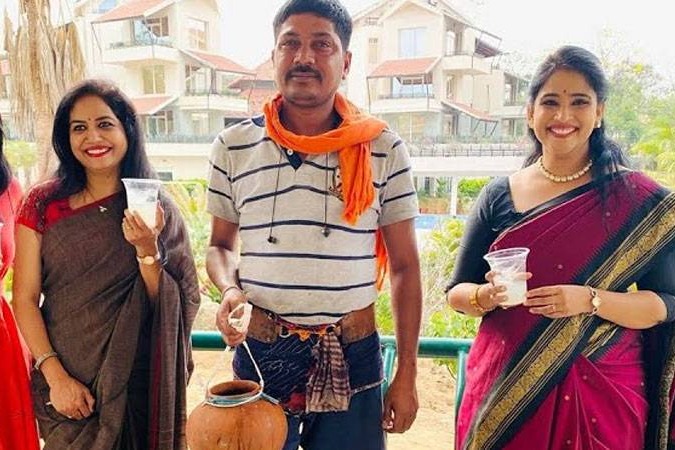 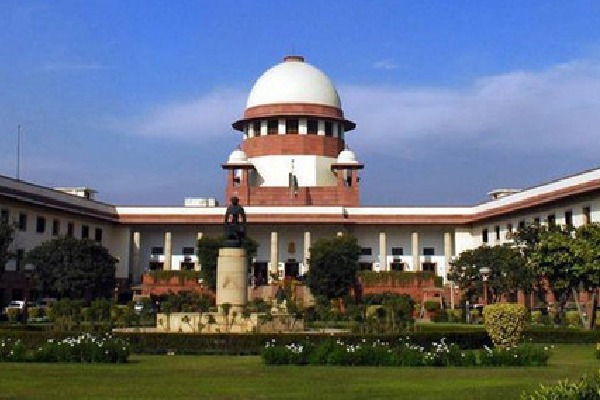 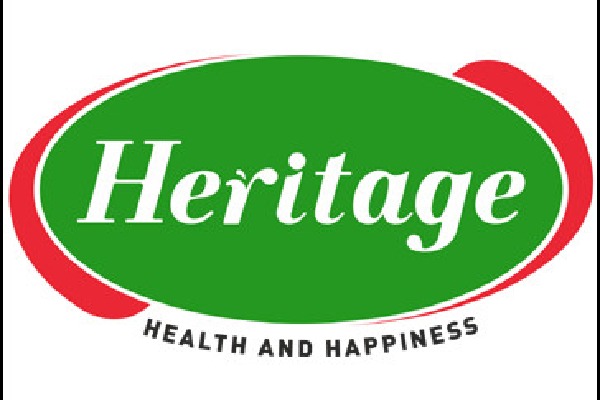 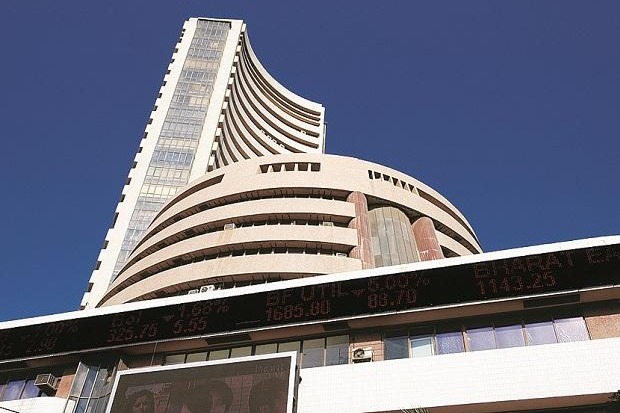 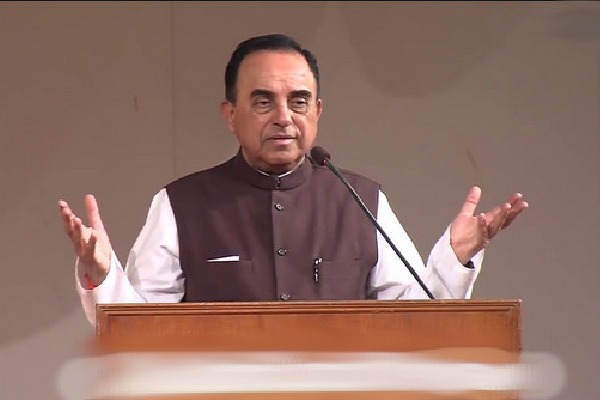 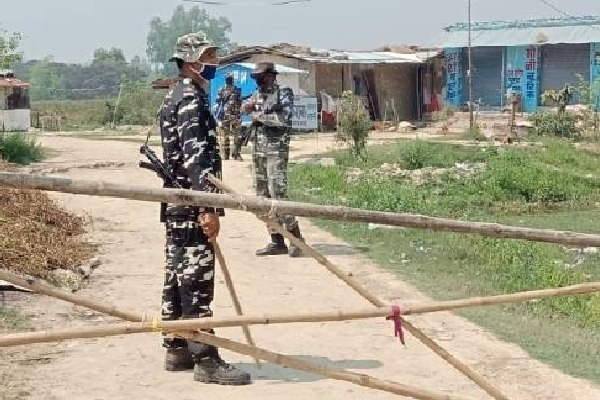 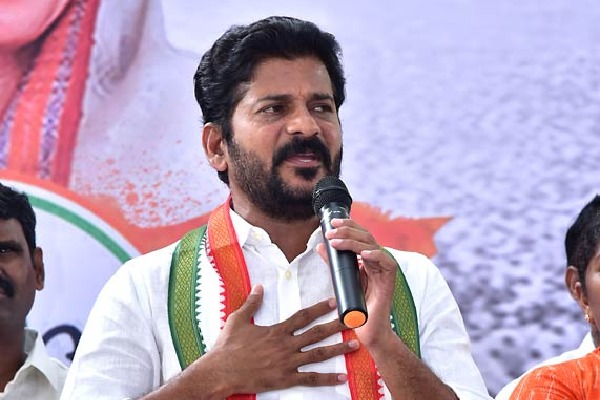 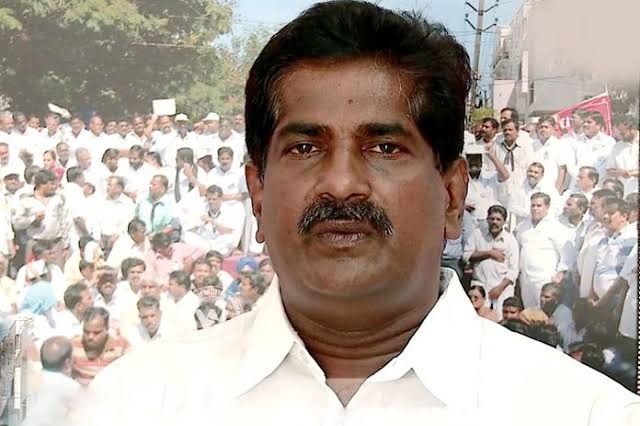 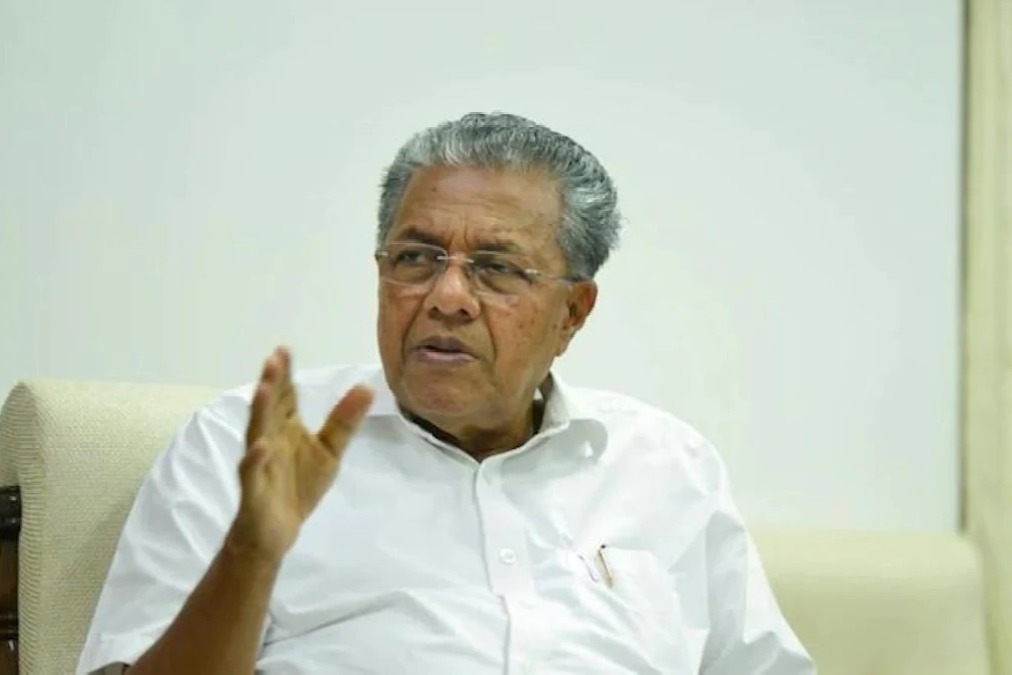