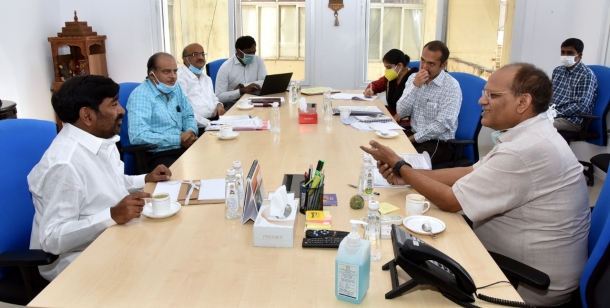 During the meeting, it was decided that District Collector should immediately undertake an enjoyment survey in respect of land pertaining 3495 acres of Nellikal, Chintalapalem, Tunikinootala, Jammanna Kota, Yellapuram (Sunkishala Thanda) villages of Thirumalagiri Sagar Mandal, Nalgonda district. The draft list of enjoyment survey will be published in the villages for objections if any.

Thereafter, Pattas and Pattadar Passbooks will be issued to the eligible land holders. It was decided that the entire exercise be completed within a week. This will benefit about 1700 poor farmers, will enable them to get Pattadar Passbooks over landholdings. This would also entitle them for Rythu Bandhu and Rythu Bheema benefits.

Paytm offers rewards up to Rs. 1000 on mobile recharges, launches referral scheme to get assured cashback of Rs. 100
1 day ago 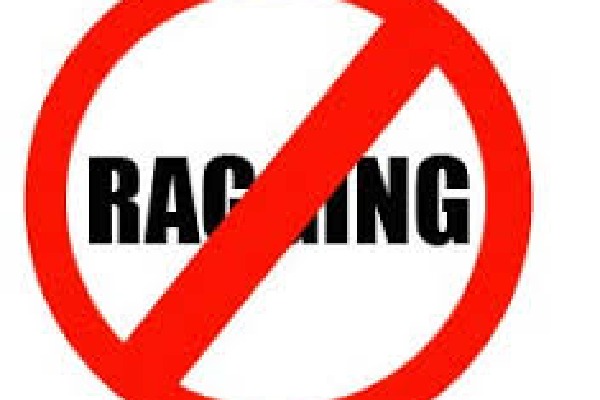 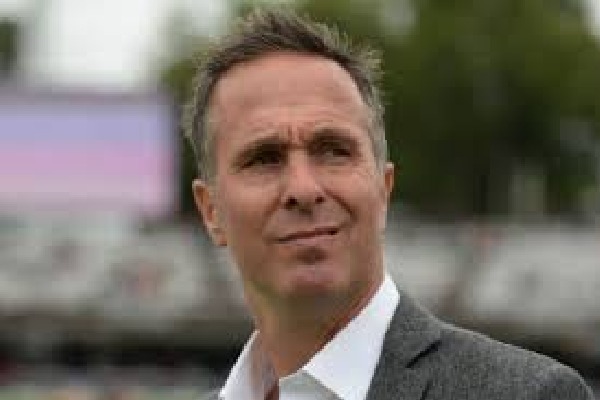 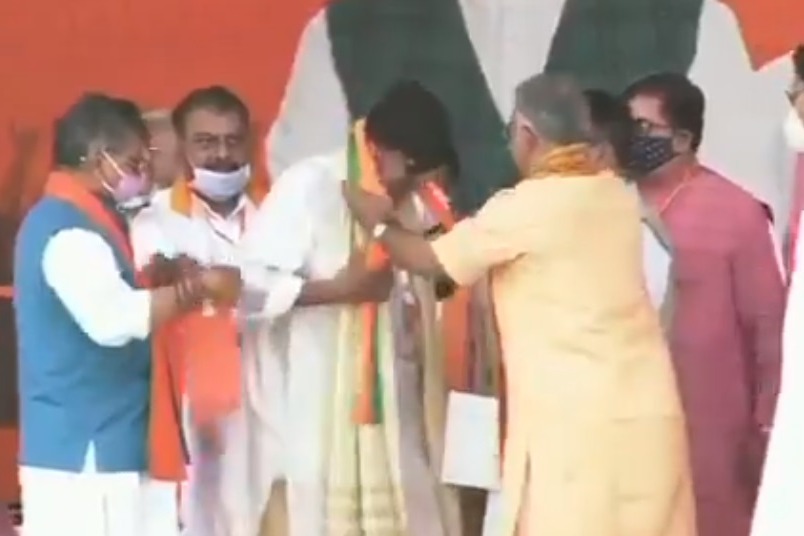 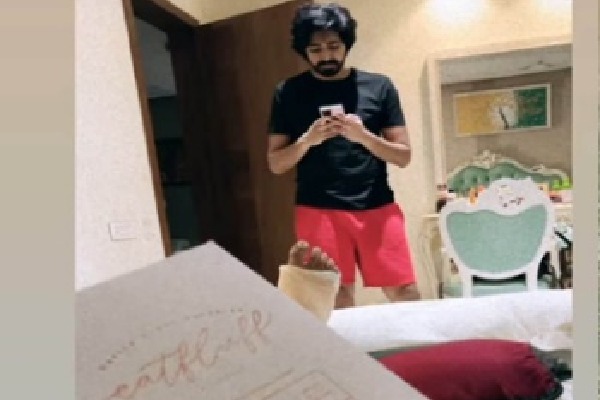 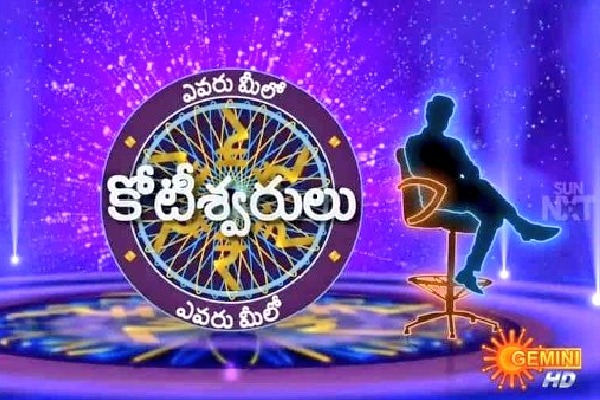 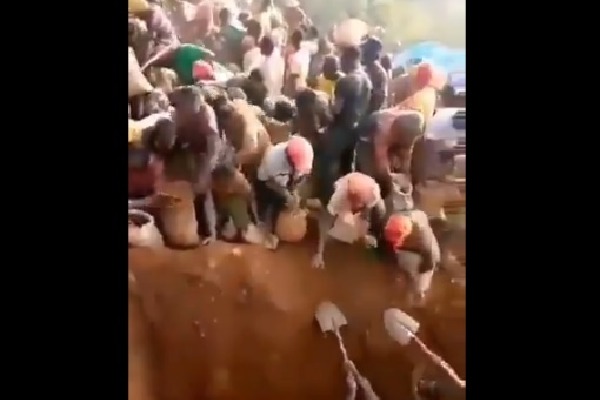 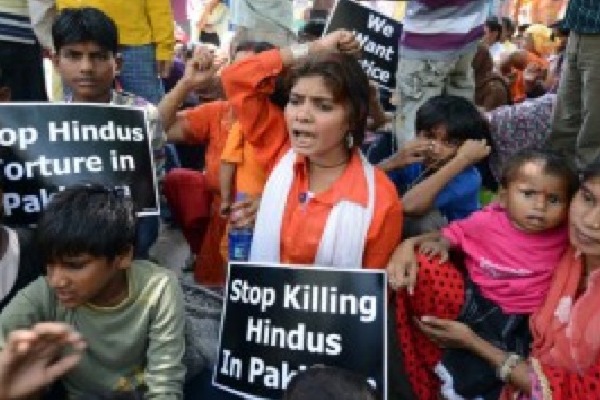 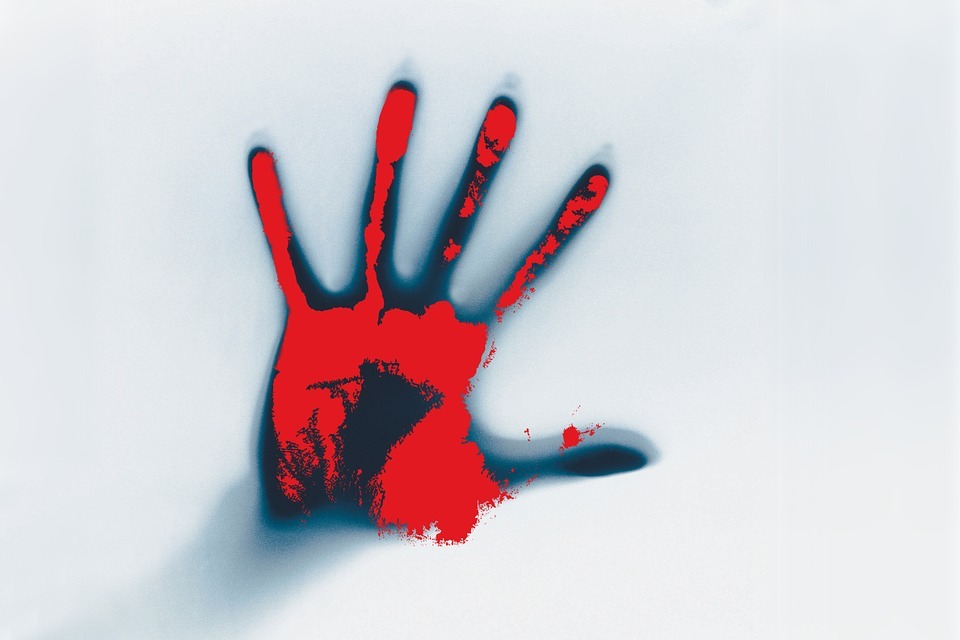 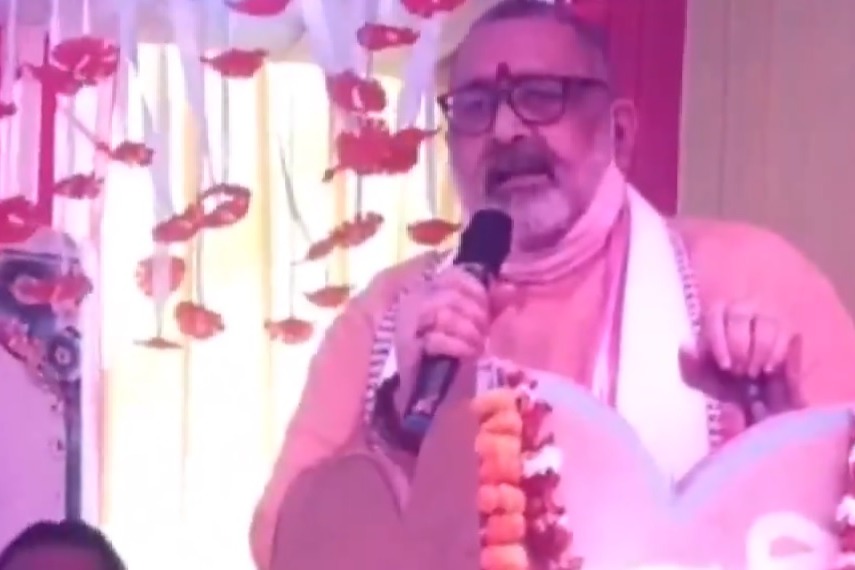 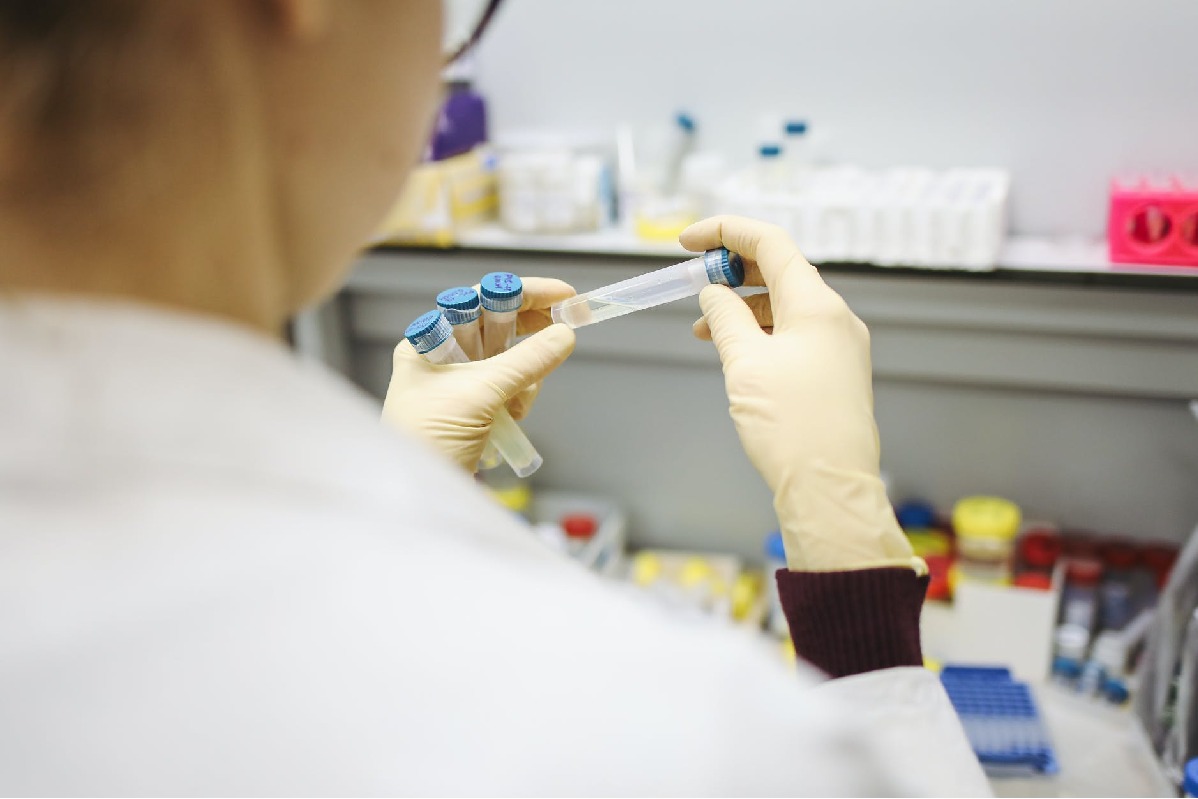 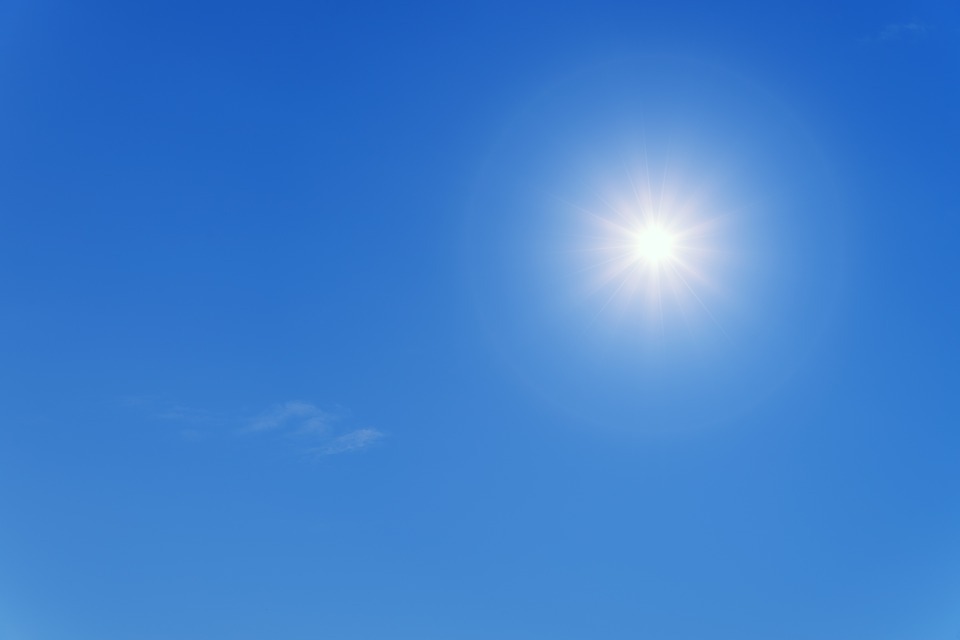 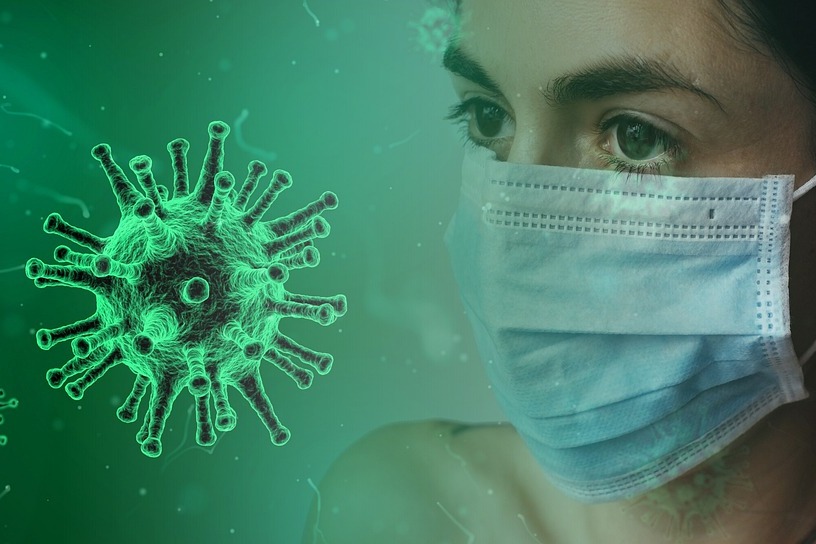 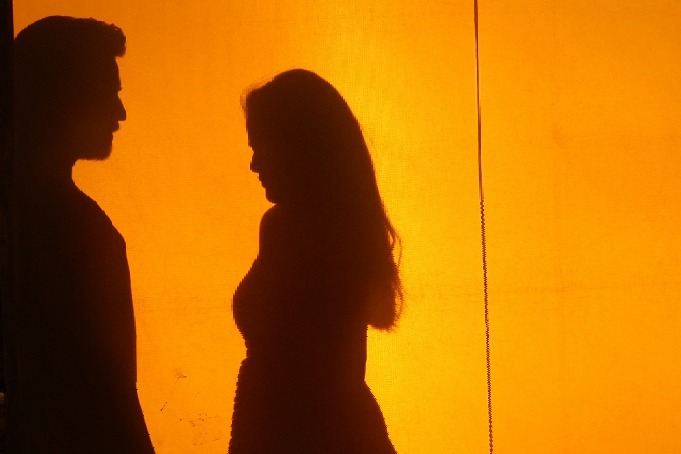