Check out the latest promo for the Dhee 15 Championship Battle, featuring mesmerizing performances of the dance routine "Something Special." The contestants' choreography, led by Cat, left judge Shraddha Das enchanted. The performance to the song "Na Chelimi" received feedback from judges Sekhar Master and Shraddha Das.

Contestant Ranjith captivated the audience with his dance moves and expressive performances in Chandramukhi costumes, earning praise from Judge Sekhar Master. However, controversy arose when choreographer Khanna questioned the exceptional quality of the performance, resulting in Sekhar Master's anger and Khanna's elimination from the show. Tune in to the full episode on February 1st.

Kuppam: TDP general secretary and former minister Nara Lokesh arrived in the town of Kuppam on Thursday and is set to begin a historic padayatra in the name of 'Yuva Galam' on Friday morning...
..more
Advertisement
Telugu News 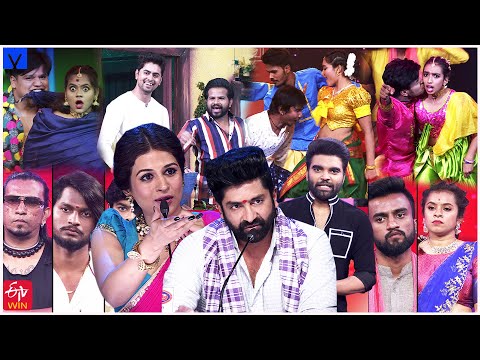 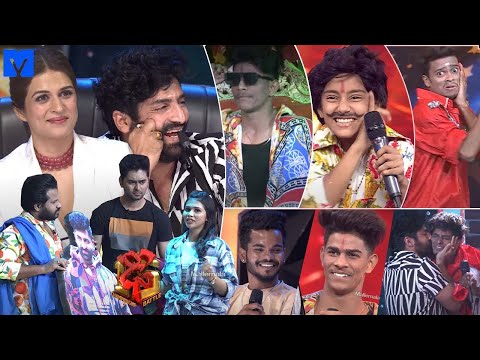 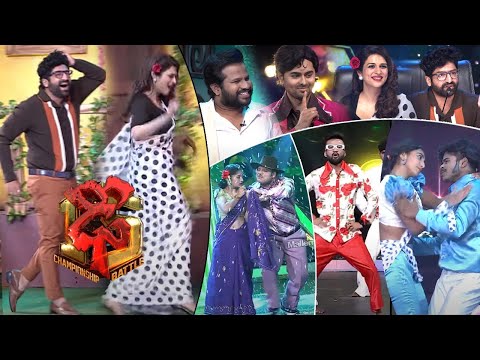 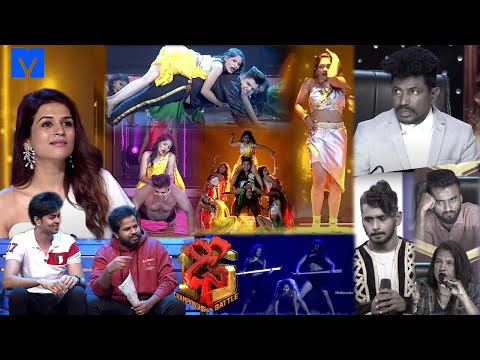 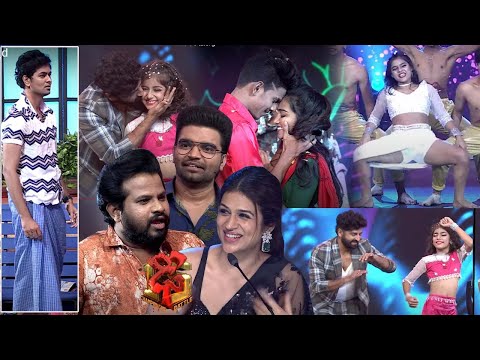 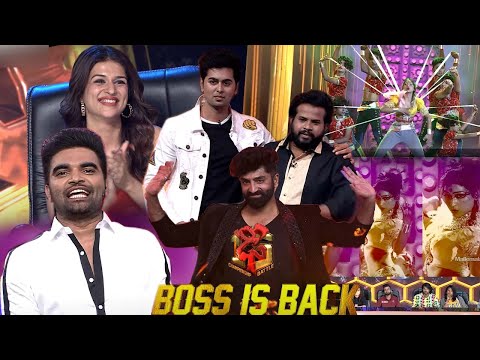 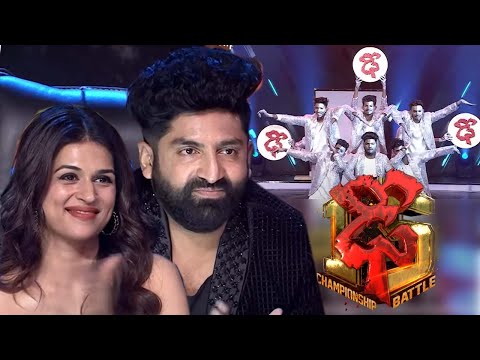