On Friday, Seoul began testing its first fleet of autonomous buses as part of a trial that, according to the engineers who created it, intends to increase public trust in the technology.

The new vehicle doesn't resemble a typical bus because it is entirely symmetrical, has rounded corners, and has wide windows that give the impression that it is more of a toy than a cutting-edge mode of transportation.

The self-driving technology shown here was developed by 42 Dot, which is now owned by the South Korean business Hyundai, and was an intentional design, according to Jeong Seong-gyun, head of self-driving at 42 Dot.

The new bus, which is now being closely watched by a driver, will take itself on a new route and complete a brief circuit of 3.4 kilometres around the city centre of South Korea's capital city in around 20 minutes.

According to manufacturers, the bus moves using a camera and radar rather than pricey sensors. 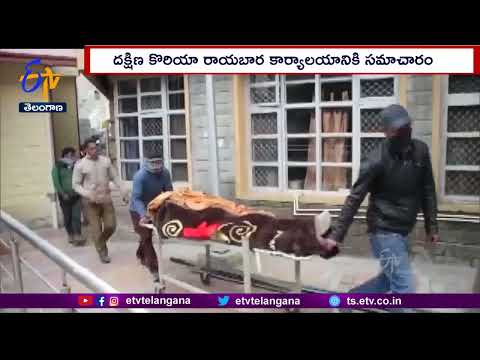 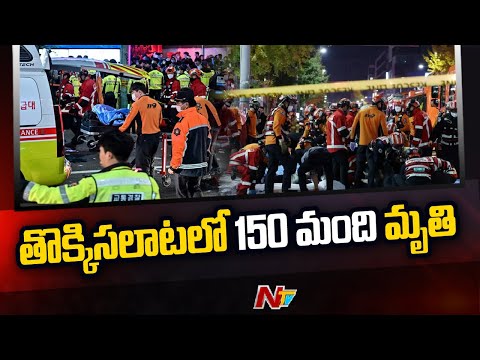