The searches on Wednesday morning included TRS Minister Reddy's residence in Kompally, Hyderabad's Palm Meadows, his sons Mahendra and Bhadra's workplaces and residences, as well as his son-in- law's.

The iconic Telugu filmmaker K. Viswanath passed away on Thursday, February 2 in Hyderabad at the age of 92. Many celebrities from the South Indian film industry paid tribute to the five-time national award..
..more
Advertisement
Telugu News 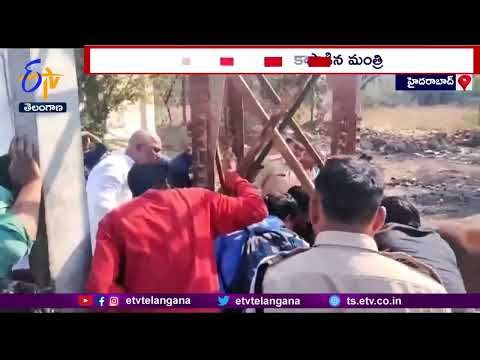 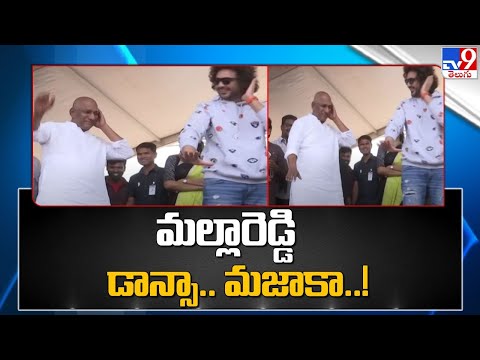 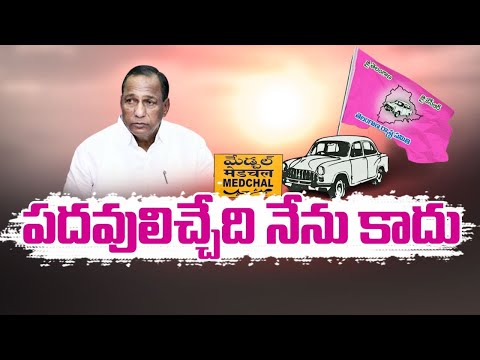 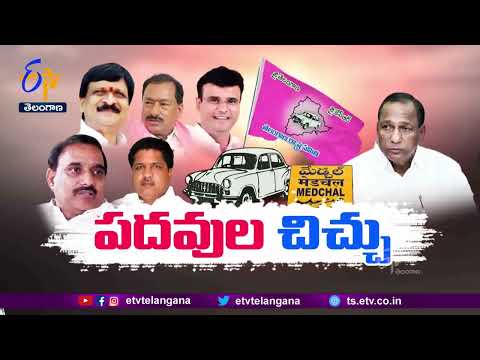 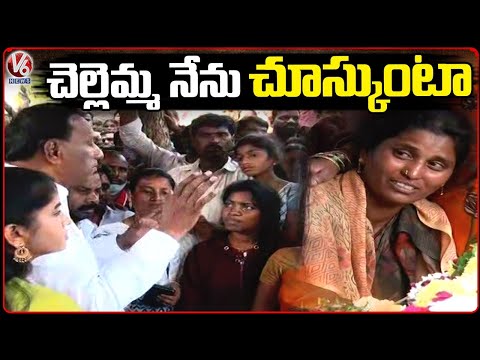 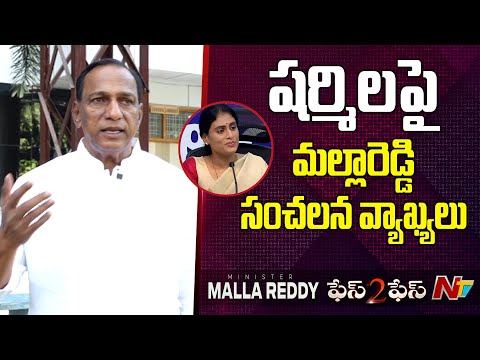 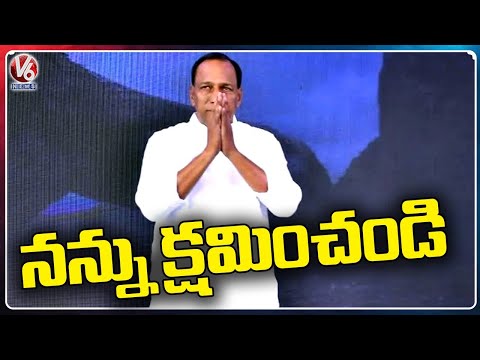 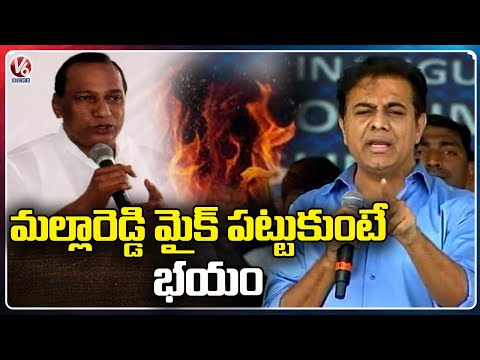