Spelling mistakes on official papers are prevalent in the nation, but one West Bengali man took exception to the fact that his surname was misspelt on his ration carS. it was written 'Kutta' rather than 'Dutta.' He then staged an unusual protest.
The man, Srikanti Dutta, was shown in a video that has since gone viral barking like a dog in front of a government official, reportedly to get him to take notice of his complaint.
Dutta, a native of Bankur, asserted that his name was incorrectly printed not once, but three times on the ration card. The name on his ration card was Srikanti Kutta, that appeared for the third time. The Hindi term for dog is 'kutta'. 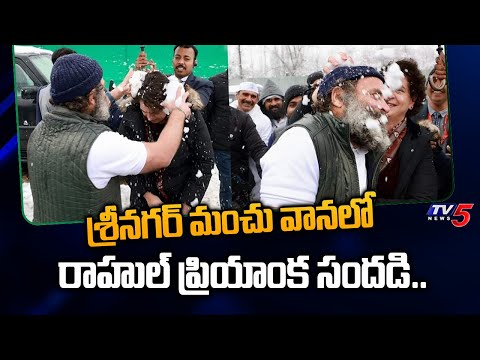 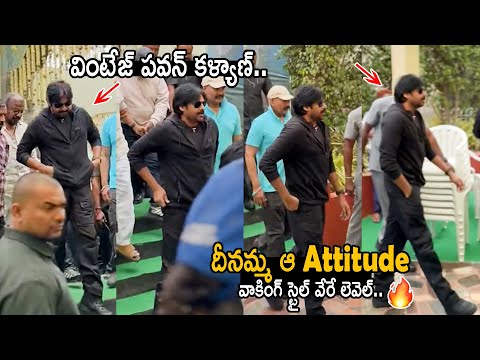 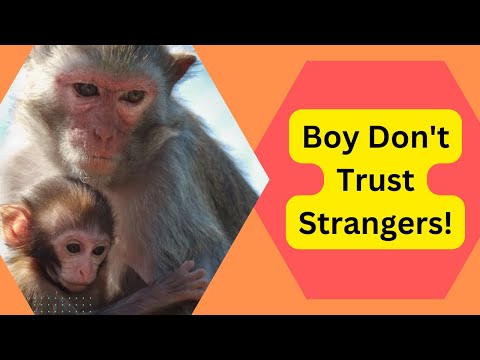 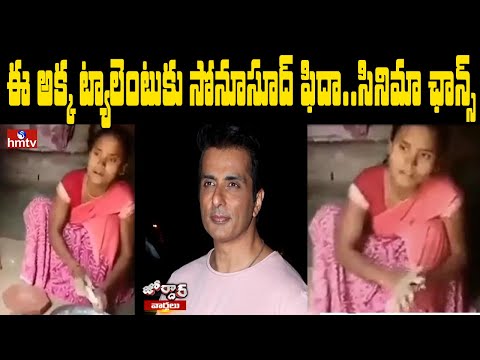 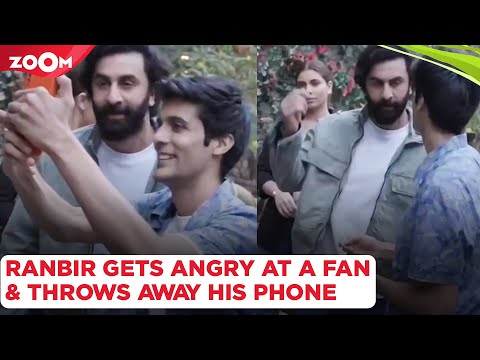 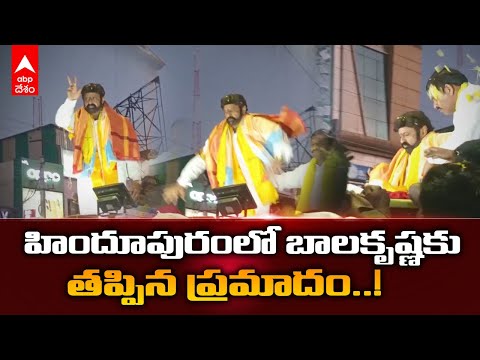 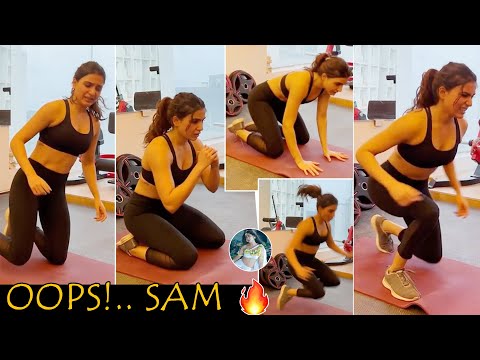 Actress Samantha inspires everyone with her latest workout video
4 days ago
..more